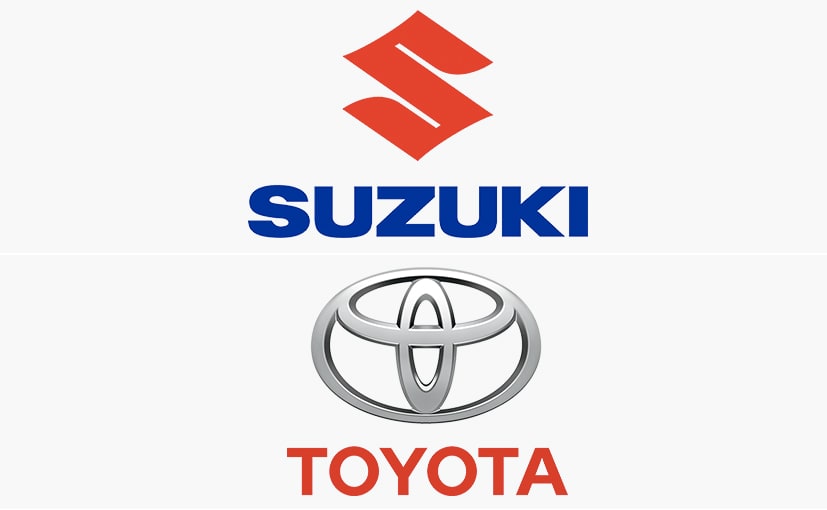 Toyota Motor Corp and Suzuki Motor Corp have agreed to cooperate in selling electric vehicles in India from around 2020, said a press release, aiming to give each other a hoist in surfacing markets and low-to zero-emission technology. India aims to become a zero-emission state by 2030 and is considered one of the most lucrative eco-automotive markets in the world today.

The announcement comes after the Japanese companies signed a memorandum of understanding in February to form a joint venture in expertise for parts suppliers and R&D.

The partnership could help Toyota a great deal to perform better in India’s massive car market, where consumers have shifted to affordable compact vehicles, which are Suzuki’s trademark product. Suzuki, in return, is expected to benefit from Toyota’s expansive technical expertise in automated driving, artificial intelligence, and low-emission technology.

The companies said in their joint press release that Suzuki will produce the electric vehicles and supply them to Toyota’s assembly lines, which will provide technical support and electrical configurations.

India’s shift to eco-friendly and low-emission vehicles was first announced in 2013 when they unveiled ‘National Electric Mobility Mission Plan (NEMMP) 2020’ to address the issues of national energy security, vehicular pollution, and growth of domestic manufacturing capabilities.

The Indian automobile market currently has two fully electric cars Mahindra e2oPlus and Mahindra e-Verito. Five hybrid cars: Toyota Prius, Toyota Camry Hybrid, BMW i8, Mahindra Scorpio MicroHybrid, Maruti Suzuki Ciaz Diesel SHVS and Maruti Suzuki Ertiga Diesel SHVS. The Indian urban areas, especially metropolitans, have tremendous space for motorbikes and bicycles but not a lot of space for cars because of over-crowding and population expansion. Due to this consumers have started using bikes as a means of transport for affordability and avoiding traffic.

The following Indian companies have been producing electric motorbikes, scooters and bicycles: Tunwal E Vehicles private limited, Lohia Auto Industries, Hero-electric, BPG motors, Bsa motors, TVs, EKO and Okinawa Autotech Pvt. Ltd. There has also been a trend for electric Rickshaws in Indian metropolitans following the NEMMP objective points. For eco-friendly and noiseless rickshaws, the government has subsidized electric rickshaws and since 2013, they have become a popular means of local transport.

In Pakistan, there are no fully electric cars being produced commercially as of yet. At most, Toyota, Honda and Hyundai hybrid cars are commercially available. Most of these vehicles are imported from Japan, China, and Korea.

Most electric cars, unlike SuperPower, require charging stations, of which there is only a handful in Pakistan.

“Hybrid cars are gaining popularity because of low fuel consumption, capacity, and comfort. Fully electric car charging docks are hardly available anywhere in the country and hence the question of feasibility arises first; are we even ready for electric cars with our energy crises and load shedding issues? I think not.

We don’t apply to the global market standards yet. We don’t need to follow Indian suit yet; India has the good quality of cars. We need to upgrade that first. Maybe then we can move towards revolutionizing the power source” a former petroleum ministry official said while speaking to GVS.

China is the biggest market for electric cars currently manufacturing 0.4 million cars. Electric cars are considered very fuel-efficient but they require a strong infrastructure, which is costly.

Last year, there was tons of hype behind ‘SuperPower’ cars, an imported electric car from China, which comes with a 12-volt battery that is recharged in-house like an inverter or UPS. However, the car would have a maximum speed of 50km/h and would require an electric recharge for at least seven hours to cover a distance of 120 km. With all of its limitations, the car appears to be overpriced at Rs0.6million.

“Hybrid cars are gaining popularity because of low fuel consumption, capacity, and comfort.

Most electric cars, unlike SuperPower, require charging stations, of which there is only a handful in Pakistan. They also require long charging hours (8-12 hours for a distance of up to 200km), unlike traditionally fueled cars. Unless there are enough charging stations across the country, like petrol pumps, consumers cannot feel comfortable enough to purchase an e-car. With load shedding a norm in the country, the existence of charging stations cannot be enough either.

With Toyota and Suzuki launching electric cars in India and degrading the quality of normal cars in Pakistan, the consumer base awaits the new companies that have promised to bring fresh cars to the market.

Previous articleImran and Maryam continue their war of words on Twitter
Next articlePTI, JUI-S join hands to form strategy for upcoming elections

22 September 2021
Previous articleImran and Maryam continue their war of words on Twitter
Next articlePTI, JUI-S join hands to form strategy for upcoming elections

How continuous improvement can enhance your personal life