A cautious reopening of economic enterprises & educational institutes all over the world is unfolding as major European countries like Germany & France are considering to reopen shops and schools. US President Trump is also considering to reopen the world's leading economy. But this might be much difficult as death rate in US is still very high. Will this work for the US? 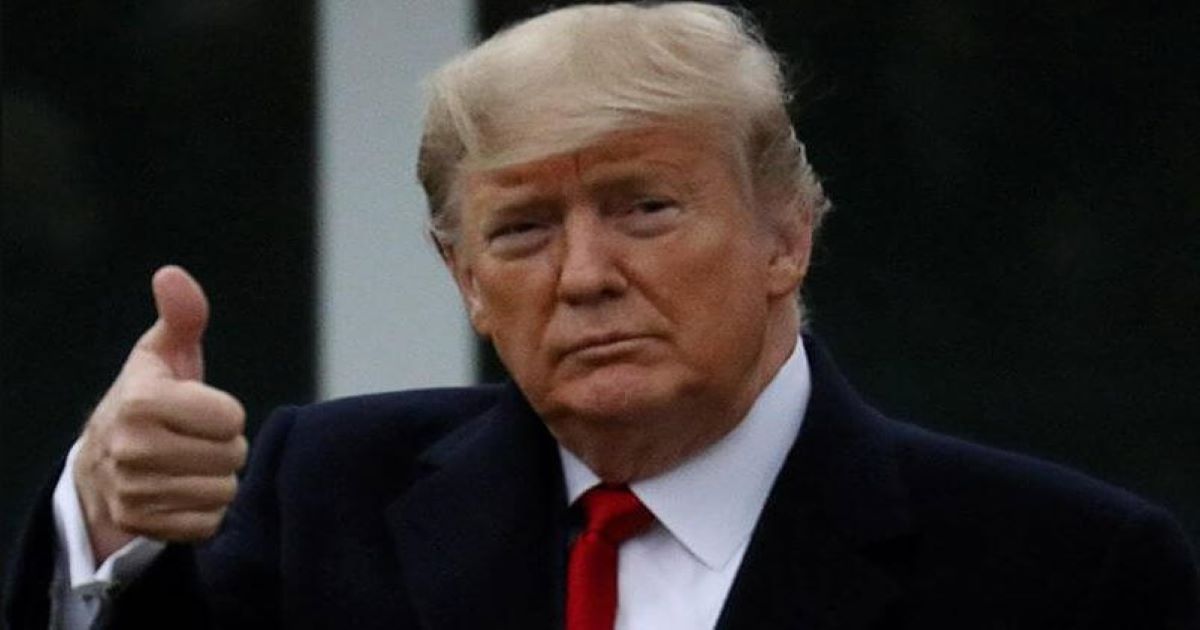 President Donald Trump vowed to unveil plans Thursday to reopen the world’s top economy, following cautious moves in Europe, claiming the US had “passed the peak” of the coronavirus crisis despite a record daily death toll.

Since emerging in China late last year, the pandemic has turned the world upside down, forcing half of humanity indoors and catapulting the global economy towards a second Great Depression.

The death toll has topped 133,000 with more than two million infected, according to an AFP tally — with nearly 2,600 dying in the past 24 hours in the US alone.

But a bullish Trump told reporters his “aggressive strategy” against the virus was working and that “the data suggests that nationwide we have passed the peak on new cases”.

.@realDonaldTrump promised swift "guidelines" on reopening parts of the country, suggesting less-affected states could ease restrictions before May 1.#Covid19 https://t.co/ydHYzs6fsQ

He promised swift “guidelines” on reopening parts of the country, suggesting less-affected states could ease restrictions before May 1.

“We’ll be the comeback kids, all of us,” said Trump.

Leaders around the world are wrestling with the dilemma of how to return to normal and kick-start their shattered economies without risking a devastating second wave of infections.

Elsewhere in Europe, Denmark began reopening schools for younger children after a month-long closure and Finland lifted a blockade of Helsinki.

Lithuania said it would allow smaller shops to reopen from Thursday, while hard-hit Iran is set to allow some small businesses to restart operations.

New Zealand could start easing its nationwide lockdown next week, but Prime Minister Jacinda Ardern warned Thursday it would be far from a return to normal.

However, Britain was expected to extend its lockdown measures later Thursday and Belgium pushed its stay-at-home order back to May 3.

Even in countries trying to return to a semblance of normality, many citizens voiced fears the virus was not yet beaten.

United Nations chief Antonio Guterres said only a “safe and effective vaccine” can return the world to normal, hoping that could be available by year-end.

And the chief executive of the Bill & Melinda Gates Foundation laid bare the challenge facing humanity to shield itself from the virus in future.

“There are seven billion people on the planet,” said Mark Suzman. “We are going to need to vaccinate nearly every one. There is no manufacturing capacity to do that.”

Even with a vaccine the virus is expected to lay waste to the global economy, with the International Monetary Fund warning that $9 trillion could be lost in a second Great Depression.

In the developing world, there are growing fears of a collapse in social order as food becomes scarce — with the situation especially acute in Africa and Latin America.

In Riyadh, G20 nations of the world’s major economies announced a one-year debt moratorium for the world’s poorest nations.

Read more: US Senate looks into role of WHO & China: Trump says China will face consequences

But even in the US, the pandemic has caused at least 17 million people to lose their jobs and many are becoming increasingly desperate.

“At the end of this month, I’m done,” said Reuben Isaacson of Boca Raton, Florida, who was laid off from an e-commerce startup last month.

“When the moratorium on evictions is lifted and Florida hasn’t paid anybody any money, a bunch of people are going to be homeless and that includes me,” he said.

‘We will survive this’

Despite the gloom, tales of resilience and generosity around the world lifted spirits.

In the central English city of Birmingham, Connie Titchen, aged 106, defied the odds to beat the virus, applauded by medical staff as she left to see her grandchildren.

Also in Britain, Tom Moore, a 99-year-old World War II veteran, has raised almost £12 million ($15 million) for health workers by doing laps of his garden with a walking frame.

“In the last war it was soldiers in uniform on the front line. This time our army are the doctors and nurses (in) uniforms,” Moore told British TV earlier this week.

“We will survive this.”

And in New Orleans, Burnell Cotlon spent his life’s savings to open a grocery store, providing a lifeline for many struggling to pay for food as a result of the coronavirus outbreak.

“The whole world has changed,” he told AFP.

Many of his customers have been laid off and are struggling to provide for their families, he said.

“Because they’re not working anymore, they don’t have any money. But they still have to feed their kids.

US and Russia: A meeting of two giants during G20 summit!