President Donald Trump declared that the fight against coronavirus is gradually coming to an end. But the statistics say otherwise. The recent warning by WHO that US may overtake Europe in coronavirus cases should be an eyeopener for the authorities to act realistically. 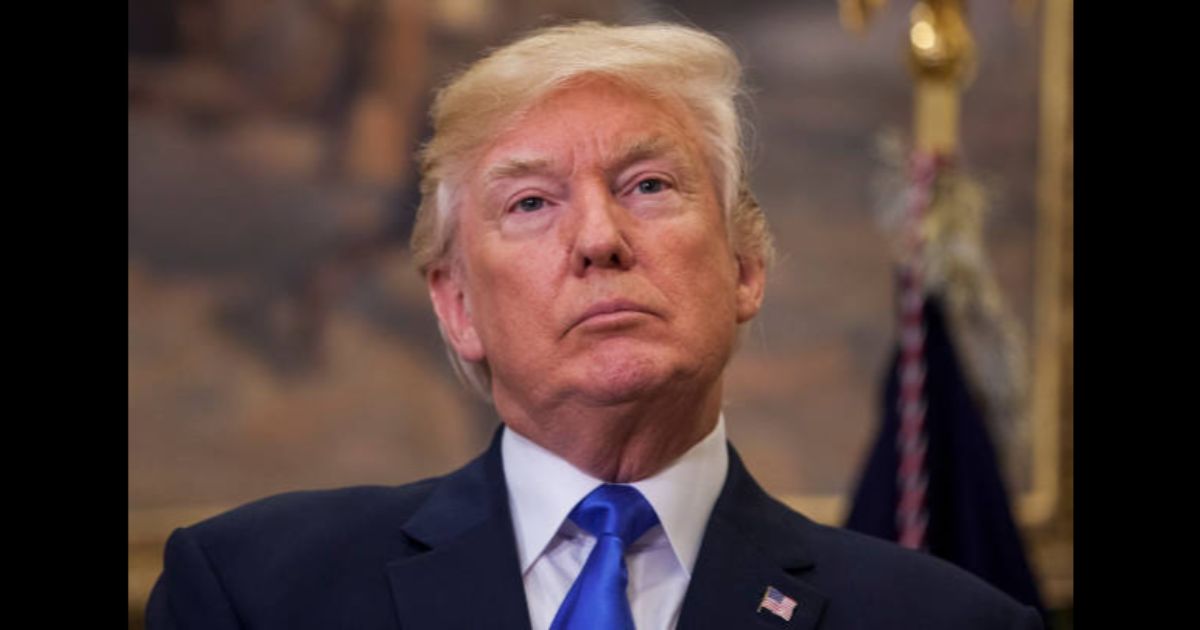 President Donald Trump declared the beginning of the end of the coronavirus crisis in the United States on Tuesday and called for a quick end to social distancing, even as New York’s governor compared the growing pandemic to a “bullet train.”

Trump, who is keen to get his reelection campaign back on track, said that social distancing has caused too much pain to the US economy, prompting Congress to debate a historic rescue package.

“Our country — it’s not built to shut down,” he said on Fox News. “You can destroy a country this way by closing it down.”

“I would love to have the country opened up and just raring to go by Easter,” said Trump, declaring he could see “light at the end of the tunnel.”

The president said he looked forward to “packed” churches on Easter, which is on April 12 — less than three weeks away.

Social distancing and quarantine measures have been instituted across much of the United States, with stay-at-home orders for more than a third of the population, bringing the world’s biggest economy to an abrupt halt.

Read more: WHO warns US may overtake Europe as coronavirus epicenter

Another significant casualty of the shutdown has been the presidential campaign, with Trump having to halt a relentless series of big rallies around the country.

Health experts have advised the measures as the foundation for preventing the easily transmitted, potentially fatal illness from multiplying uncontrollably.

The administration on March 16 declared “15 Days to Slow the Spread,” a period which expires early next week.

But Trump made clear Tuesday that he thinks the response to coronavirus deaths has been blown out of proportion, saying “we lose much more than that to automobile accidents. We didn’t call up the automobile companies to say, ‘Stop making cars.'”

Later, Trump appeared to retreat from his Easter goal at a press conference alongside the renowned government infectious diseases specialist Anthony Fauci.

“We’ll only do it if it’s good,” Trump said, adding that the reopening could be limited to a “portion” of the nation. He mentioned areas like farm country, Texas and the west, often sparsely populated.

His own press secretary, Stephanie Grisham, quarantined since coming into contact with Brazilian officials almost two weeks ago, has tested negative, the White House said Tuesday.

The plunge in activity and warnings of recession or even depression are a brutal reversal for what was until a few weeks ago a humming economy, with record low unemployment.

Congressional leaders said Tuesday they were getting closer all the time to delivering a major boost by passing a nearly $2 trillion rescue package for businesses, ordinary Americans and hospitals reeling from the shutdown.

Republicans and Democrats have been wrangling over the bill for several days but news that they were nearing a deal sent battered stock prices on Wall Street soaring.

This would be the biggest emergency injection of money into the economy in history, dwarfing even the bailouts of 2008, when a worldwide financial crisis sent the US economy into a tailspin.

We are not slowing it

More than 700 people have died from the new coronavirus in the United States, while the number of confirmed cases is near 54,000, a tracker maintained by Johns Hopkins University showed Tuesday.

The US has the third-highest number of confirmed cases globally, behind China and Italy.

And despite Trump’s relentless optimism, New York Governor Andrew Cuomo warned of “astronomical numbers” in the state and the nation’s biggest city.

“We are not slowing it. And it is accelerating on its own,” he said, comparing the spread of the disease to “a bullet train.”

With his reelection campaign temporarily knocked off track, Trump is now seeking to turn the coronavirus calamity into a dramatic comeback story that will deliver him a second term in November.

One of his main claims to a second term, prior to the coronavirus outbreak, was the strong economy.

“We can’t lose a Boeing, we can’t lose some of these companies,” he said on the Fox News broadcast from the White House. “If we lose those companies we’re talking about hundreds of thousands of jobs, millions of jobs.”

However, his push for a quick reopening of the economy carries the risk that some will see it as putting wealth over the survival of the sick, especially the vulnerable elderly.

Texas Lieutenant Governor Dan Patrick said as much, urging those over 70 “not to sacrifice the country.”

Cuomo, whose daily news conferences have made him a major national voice during the crisis, shot back at those calling for rapid economic reopening, saying “my mother is not expendable.”