Amid speculation about a possible move from Canada to Los Angeles for Prince Harry and Duchess Meghan, President Donald Trump said in a tweet the United States would not pay for the royal couple's security. 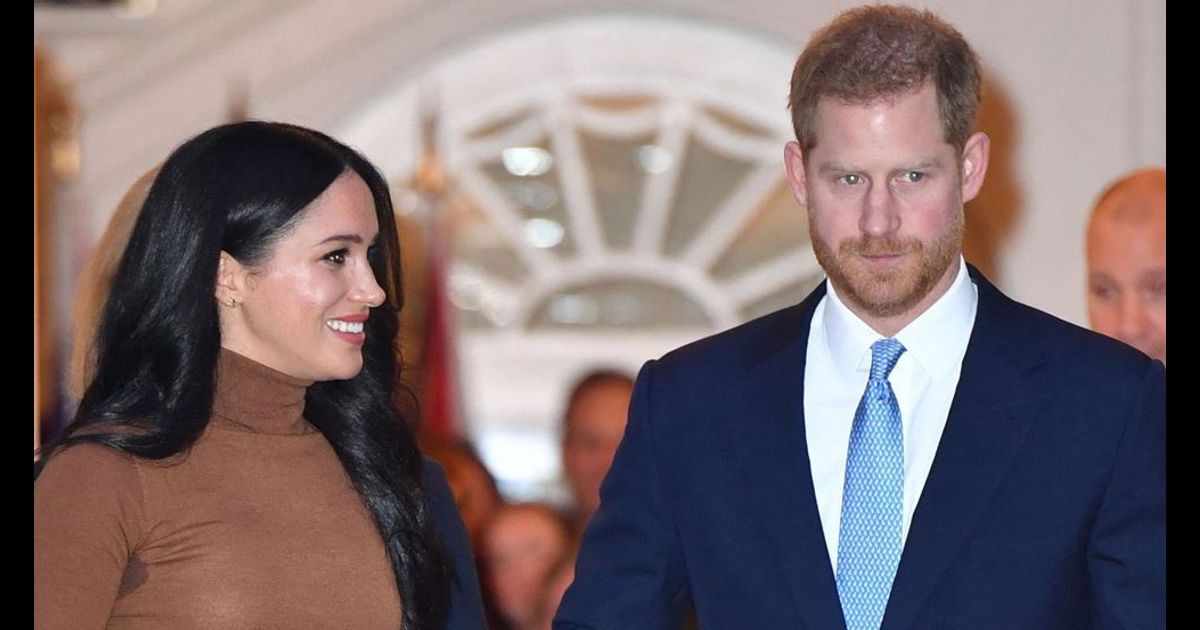 President Donald Trump said Sunday that the United States would not pay security costs for Prince Harry and his wife Meghan, appearing to confirm that the royal couple have moved to live in California.

They reportedly flew by private jet from Canada to Los Angeles before the border between the two countries closed because of the deadly coronavirus outbreak.

U.S. and British news media have reported that Harry and Meghan fled Canada this month to take up residence in Los Angeles. The Sussexes have not confirmed the move.

The couple will officially step down from their roles as “senior working royals” on Tuesday, relinquishing patronages of charities and titles. They will no longer be referred to as His or Her Royal Highness, and they have agreed, at the palace’s insistence, to stop using their SussexRoyal brand.

Who will underwrite the 24/7 security for Harry and Meghan after they withdraw from full-time work in service of the queen has been a hot topic in the British press.

The couple, who had been living in Canada for several months, rocked the royal family earlier this year with their decision to no longer represent the British monarchy and to pursue a new, independent life.

“I am a great friend and admirer of the Queen & the United Kingdom,” Trump tweeted.

“It was reported that Harry and Meghan, who left the Kingdom, would reside permanently in Canada. Now they have left Canada for the U.S. however, the U.S. will not pay for their security protection. They must pay!”

But a spokeswoman for the pair later released a statement saying they had no intention of soliciting help from Washington, media reports said.

“Privately funded security arrangements have been made,” the statement said, according to the Washington Post.

Meghan grew up in Los Angeles and her mother, Doria Ragland, still lives in the city.

The one-time actress has a network of friends and work contacts in Los Angeles, where she could now restart her career.

Disney announced on Thursday that she will narrate a new film about a family of African elephants.

Harry was reportedly caught in a hoax telephone call recently in which he attacked Trump for his stance on climate change.

The Duke and Duchess of Sussex will formally step back from royal duties on March 31.

Previous article100,000 To 200,000 Americans Could Die From The Coronavirus: US Official
Next articleUS, UK & Israel engineered Corona to Bring China Down: Says former FM in video

24 July 2021
Previous article100,000 To 200,000 Americans Could Die From The Coronavirus: US Official
Next articleUS, UK & Israel engineered Corona to Bring China Down: Says former FM in video

Rayshard Brooks shot in US: fiery protests and debate ensue

Turkey hopeful US will extend waiver on Iran sanctions