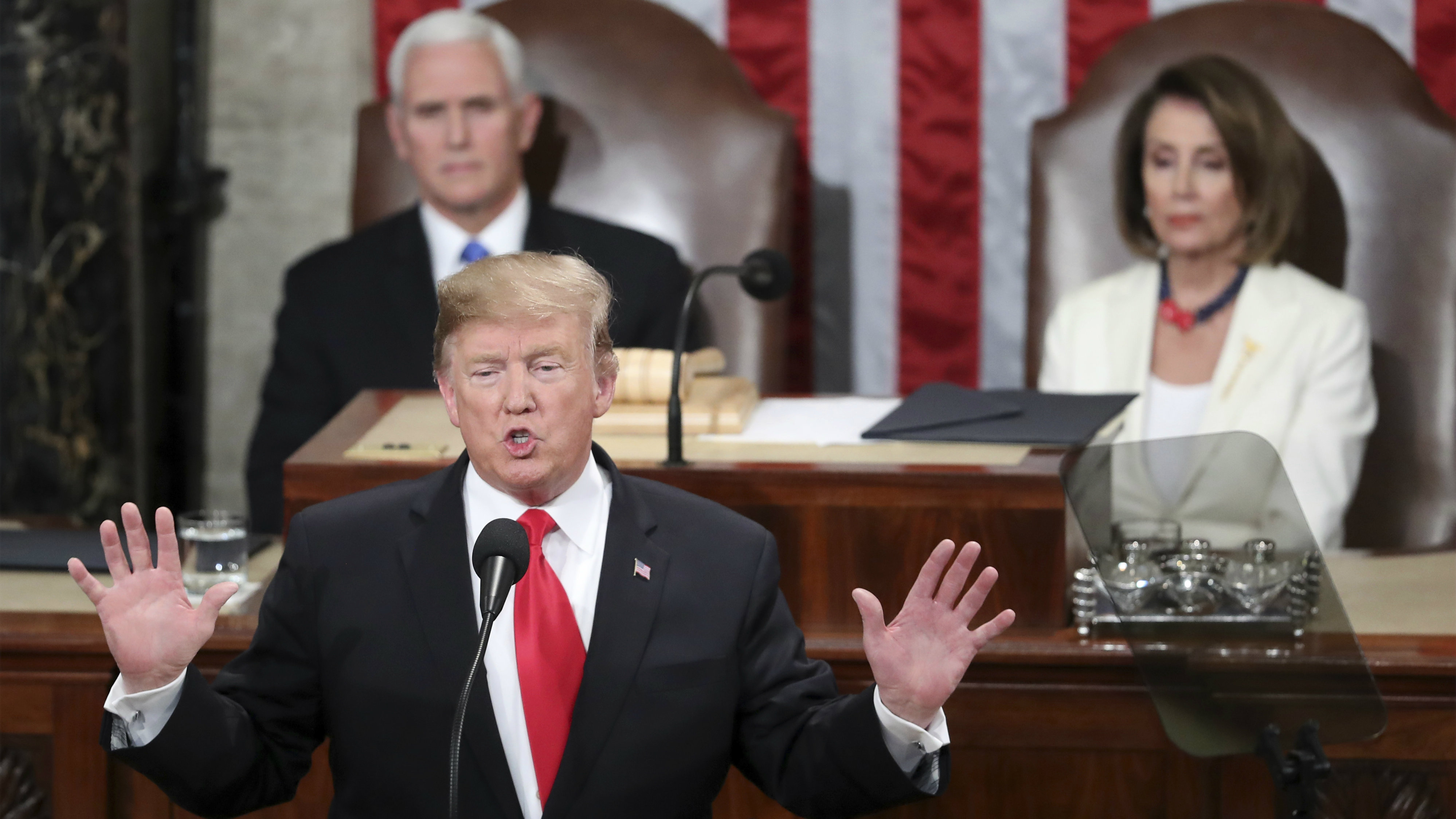 According to Hal Brands, professor of global affairs at Johns Hopkins University, Donald Trump is not a political bolt out the blue, rather Trump represents the worst of President Bush and Obama. The Abrasive unilateralism of the Bush and Obama’s dislike on the foreign policy advice’s given by the Pentagon- all directs toward the over dive of Trump and can also be witnesses be the announcement of withdrawing U.S. troops from Syria and Afghanistan.

There is an avalanche of criticism against the Trump administration, for global leaders, this withdrawal probably would spike violence in the region and halt any commitments made to foster peace, bringing the conflict to its resolution. Foreign officials and diplomats in Afghanistan and Pakistan are appalled as they tried to bring all the stakeholders, intensifying the peace talks upon the negotiating table, bringing the end to the long drawn conflict.

There is speculation and consensus in Pakistan policy circles that NATO forces have done less harm to Pakistan compared to the Indian influence and Indian activities generated from Afghan territory.

Interestingly, a comparison has been analyzed that, in the post-cold war era that, how the U.S. left the afghan’s unattended which engulfed entire Afghanistan into a civil war with far fetching consequences. The fact of the matter is that the U.S. was trying to condone for the last 17 years and making it even worse than earlier and yet again repeating the history by this withdrawal.

However a competing narrative, in an interview to BBC, Professor Emerit U.S. of International Relations and History at Boston University unveiled how the threat of terrorism after 9/11 which made the U.S. forces to stay in Afghanistan is not contributing to make America safe. Rather it a complete 180 opposite, U.S. occupying Muslim states would exacerbate the threat of more events like 9/11 than to reduce them. In his view, President Trump somehow understood this phenomena and withdrawal is a better option for the U.S.

On the other side of the region, the withdrawing of forces from Afghanistan is not new as it happened in Obama’s time and Trump also showed no interest to keep U.S. forces in Afghanistan, irrespective of the wishes of the Pentagon. Trump’s impatience can be translated into the months of intensive peace talks carried out between Afghan Taliban and U.S., paving their way for settlement. Since it was clear from the start that the objective of Afghan Taliban was against the foreign invasion and with the Trump’s withdrawal announcement clearly is a sign of victory for Afghan Taliban’s.

U.S. withdrawal will also give a freehand to India to increase terrorism and Human Rights Violations in Kashmir. Pakistan can pursue U.S. presence as leverage against India.

However, the major striking feature which is also a point of concern: the objective of U.S. presence was to help Afghan government to manage their strategic affairs, manage reconstruction in the country and lead the peace talks with Afghan Taliban. However, U.S. striking this deal with Afghan Taliban as helps the U.S. to gains acceptability of the Afghan Taliban. And as the U.S. used them in 1979 against the Soviets, U.S. again might have a major role for them to play in the future along with ISIS.

On the other side of the table, it is pertinent to mention that the U.S. still has 9 military bases in Afghanistan having trained troops and facilities which are supposed to, train the Afghan forces and can be deployed in emergency situations. These special forces are also not part of the main military force.

Other than that U.S. has its strategic objectives in Afghanistan: engaging and containing China, observes the Russian resurgence, maintain a strategic relationship with non-NATO alliance Pakistan, probe into Iran and CARs region. Therefore, U.S. withdrawal of 7ooo troops makes no substantial difference as the US interests are preserved and well managed. It would be more appropriate to say Trump is going towards “SMART WAR” with limited means having long ends.

As for the challenges for Pakistan, Islamabad reiterated that it always wanted peace in Afghanistan. which should be Afghan-owned and Afghan-led process. The fact of the matter is that Pakistan has already paid a very heavy price in 1989 as the U.S. left the Afghan’s unattended and would not like to be put in the same position amid the turmoil which follows the U.S. withdrawal.

However, Pakistan is also very skeptical, exacerbating  India’s influence upon the NDS and Afghan forces. There is speculation and consensus in Pakistan policy circles that NATO forces have done less harm to Pakistan compared to the Indian influence and Indian activities generated from Afghan territory. U.S. withdrawal will also give a freehand to India to increase terrorism and Human Rights Violations in Kashmir. Pakistan can pursue U.S. presence as leverage against India.

Pakistan reiterated on various occasions that  Afghan refugees who are living on the margins of Pakistani Society must go home. Even the military has long called for the repatriation of Afghan refugees as it will reduce the threat of terrorism Moreover, Pakistan upholds that no other country should be given a role in bringing peace in Afghanistan, as the conflict must be resolved by the Afghans.

Sidra Khan is International Relations Ph.D. Scholar and currently Lecturer at NUML university. Her area of expertise is South Asian Politics and Western Hemisphere. She has also worked at ISSRA and SVI based in Islamabad. She tweets @sidrakhan824. The views expressed in this article are the author’s own and do not necessarily reflect Global Village Space’s editorial policy.