Trump threatens to block funding to WHO for being China-centric 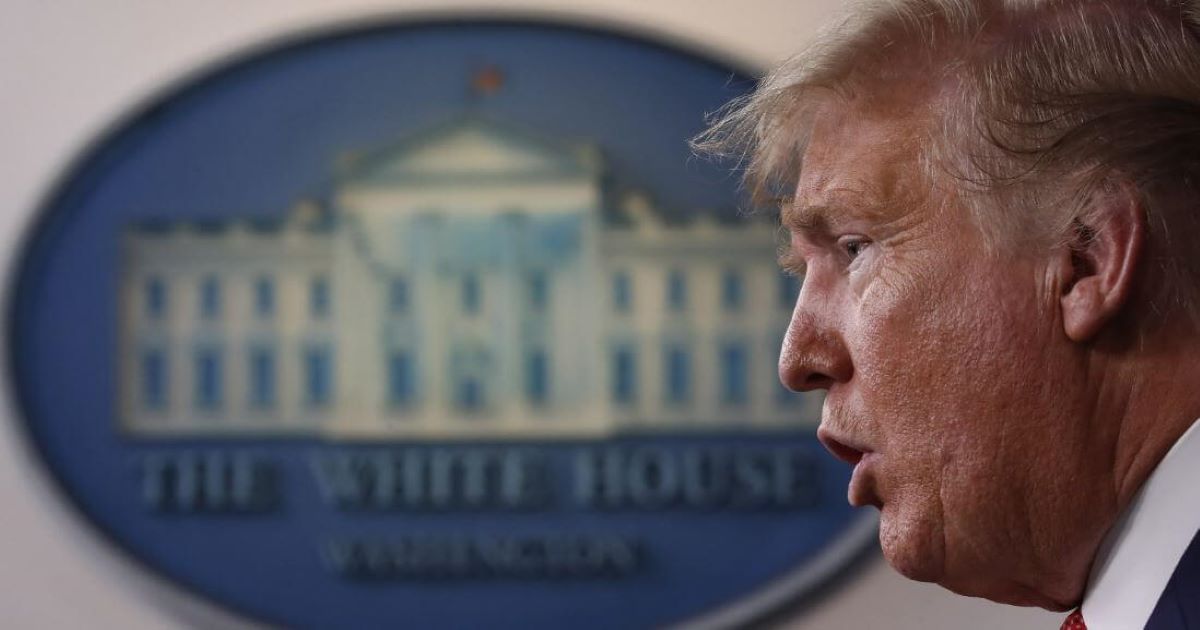 US President Donald Trump has threatened to hold back funding to the World Health Organization, potentially leaving the agency without support from its largest donor as many of its 194 members are being ravaged by the coronavirus.

During his daily briefing on the coronavirus situation on Tuesday, Trump unleashed yet another rant at the WHO, arguing that the organization he dubbed “China-centric” was too slow and ineffective in its response to the coronavirus pandemic.

“The World Health Organization receives vast amounts of money from the United States, we pay the biggest portion of their money,” Trump said, arguing that the organization had “called every shot wrong” on the Covid-19 crisis.

When asked to elaborate on his idea of suspending funding to the organization, which is arguably the key international body fighting coronavirus, Trump appeared to back down just a few minutes later, saying that his administration would be merely “looking” at the possibility.

The health agency has recently become a target of the US president’s wrath. Tweeting ahead of the presser, Trump took aim at the WHO for its opposition to sweeping travel bans early on in the pandemic.

He has repeatedly accused the agency of being biased in favor of Beijing, while offering little evidence to support this claim.

The US is the WHO’s largest financial contributor, providing $57.8 million so far this year, according to the organization. China is the next largest donor, giving $28.7 million in the same period.

The WHO has faced criticism for dragging its feet on the global health crisis. Back in February, its director Dr Tedros Adhanom Ghebreyesus said that there was no need to introduce travel bans, while describing the spread of the virus outside mainland China as “minimal and slow.”

Read more: US & China decide to cooperate over virus epidemic

Since then, however, the situation has changed drastically, with the agency taking on a more active role to curb the spread of Covid-19.

WHO has been championing clinical trials to develop a vaccine against the coronavirus, with Tedros saying earlier this week that over 70 nations have joined the organization’s trial to speed up research of the cure.

Previous articleCoal Power: Can we have a carbon free world after the virus crisis?
Next article1.25 billion workers may lose jobs due to virus crisis: Estimates UN

Tesla to not offer a regular steering wheel option on new...

News Desk - 24 July 2021
Tesla to not offer a regular steering wheel option on its newer models. Instead, they will come fitted with the new "Yoke steering wheel."

24 July 2021
Previous articleCoal Power: Can we have a carbon free world after the virus crisis?
Next article1.25 billion workers may lose jobs due to virus crisis: Estimates UN

Industrialization a must for poverty alleviation, inclusive development: PM

Delhi homeless to be given masks as smog worsens: official