US & China decide to cooperate over virus epidemic

After the outbreak of coronavirus in the US, the Trump administration was continuously blaming China for the epidemic. ''Chinese virus'' and ''Wuhan virus'' were the common names referred to this disease in the US. However, the US & China have recently reached an agreement to stop this blame game and work together to resolve this problem. This is the professional behavior required in times of such crises. 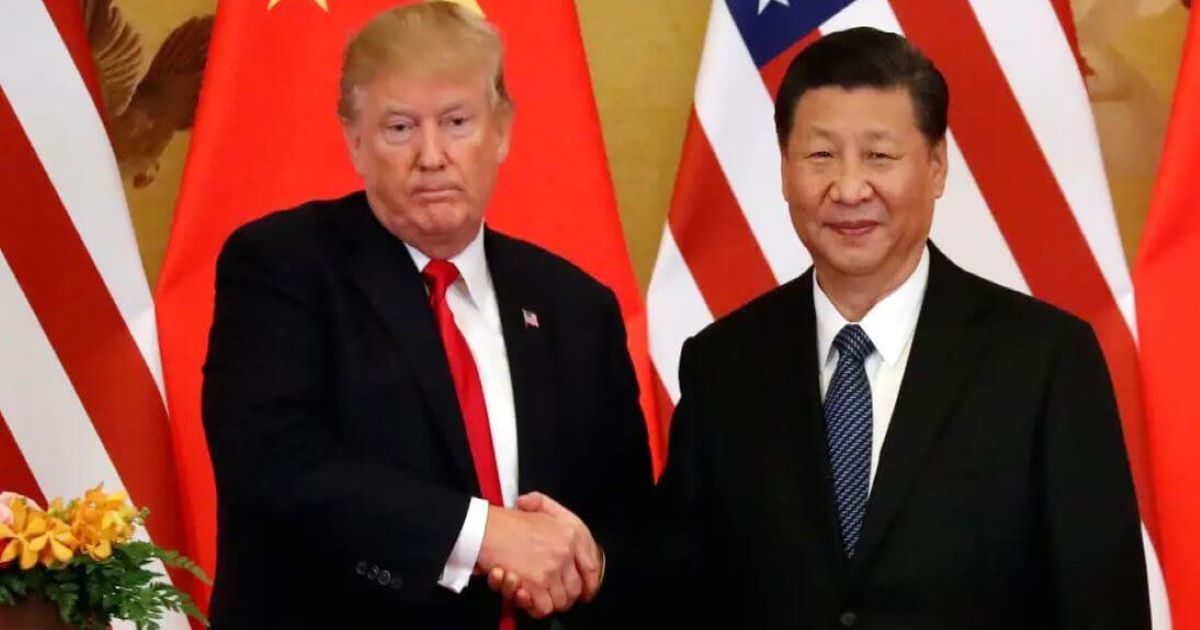 The United States and China have reached a truce in a vitriolic feud over the coronavirus pandemic, with the two powers each seeing at least a tactical interest in cooling down.

President Donald Trump, hardly known for the delicacy of his word choices, has dropped his provocative term “Chinese virus” and held back from criticizing Beijing’s response since a telephone call, on March 26 US time, with his counterpart Xi Jinping.

And Secretary of State Mike Pompeo — who so insisted on saying “Wuhan virus” that the Group of Seven foreign ministers could not issue a joint statement — has been talking of cooperation.

“We know that this is a global pandemic, and this is the time for every country to work together to resolve that,” Pompeo told reporters Tuesday when asked about China.

Beijing infuriated the United States last month when a foreign ministry spokesman spread a conspiracy theory that US troops brought the virus to Wuhan.

Cui Tiankai, China’s gentlemanly ambassador to Washington, struck a highly different tone in an op-ed in The New York Times in which he spoke of his affection for Americans and promised China would do “whatever it can to support the United States.”

'China is donating 1,000 ventilators to help New York in coronavirus fight.' Contrast this story with 'Germany accuses the US of confiscating thousands of face masks that Berlin has already paid for, calling it "an act of modern piracy."' https://t.co/M3PAeTIDO6

Not time for ‘blame game’

Whatever the faults in China’s response, many observers saw Trump’s blaming of Beijing as a political ploy as he faces criticism for not acting sooner to stop COVID-19, which has killed more than 12,000 people in the United States.

But with medical supplies in dangerously short supply, Trump also needs China, which produces half of the imported masks in the United States.

“Washington certainly does not want to alienate Beijing to the point that it bans the sale of medical equipment to the United States,” said Elizabeth Economy, director of Asia studies at the Council on Foreign Relations.

“It also reflects a broader sentiment within much of the United States that this is not the time to play an international blame game — the priority should be on saving American and other lives.”

Economy said the Trump administration may also feel that it no longer needs to be as upfront, especially when other countries have also stepped up criticism of Beijing.

Read more: When will a Covid-19 vaccine be ready?

She doubted that the newfound tone would improve the rest of the relationship, which was already tense before the pandemic.

The Trump administration has vowed to confront China on multiple fronts, including on its human rights record and military buildup, with the State Department just Monday criticizing Beijing over the sinking of a Vietnamese fishing trawler.

From China’s standpoint, the friction also has limited benefits, especially when Beijing is seeking to cast itself around the world as a pandemic benefactor.

For China, the goal is to “keep Trump calm and to try to prevent unnecessary damage from taking place, and keeping that channel open between you and Trump,” said Douglas Paal, a scholar at the Carnegie Endowment for International Peace.

Paal, a former Asia adviser to presidents Ronald Reagan and George H.W. Bush, said that China also had an eye on US elections in November.

China’s top priority is to revive global demand for its exports and initially thought that Trump’s re-election would be its best outcome, fearing that the rival Democrats would intervene more forcefully on human rights as well as on trade, Paal said.

But Paal was struck by an overall positive portrayal in Chinese state media of Joe Biden, the likely Democratic nominee.

Biden as vice president invested heavily in building a relationship with Xi, China’s most powerful leader in decades.

China also sees a “historic strategic opportunity” to expand its power as Trump has weakened US alliances, Paal said.

“My reading of the official media suggests that they’re less committed to getting Trump re-elected than they were a year ago,” Paal said.

“And therefore they don’t have as many ambitions for doing things with Trump. They can stand back and just take care of their own interests.”

Previous articleMercedes on board in fight against coronavirus; makes a new breathing machine
Next articleHow fluctuation in virus-hit Asian markets is keeping traders on edge?

24 July 2021
Previous articleMercedes on board in fight against coronavirus; makes a new breathing machine
Next articleHow fluctuation in virus-hit Asian markets is keeping traders on edge?

Is corona pandemic a punishment from Allah SWT?