Turkey receives S-400 system from Russia despite US concerns

The US shows concern but Turkey finalizes the commission of the S-400 missile defense system. Here is why the US is worried about it.

Turkey has received almost whole S-400 missile system from Russia. It will be activated in April, said President Erdogan today.

The US had shown its concern but Turkey said the S-400 deal would not harm the NATO alliance.

The S-400 Triumf is an anti-aircraft weapon system developed in the 1990s by Russia’s Almaz Central Design Bureau as an upgrade version of the S-300 family. It has been in service with the Russian Armed Forces since 2007. In 2017 the S-400 was described by The Economist as “one of the best air-defence systems currently made”. According to Siemon Wezeman Senior Researcher of SIPRI, the S-400 “is among the most advanced air defence systems available. 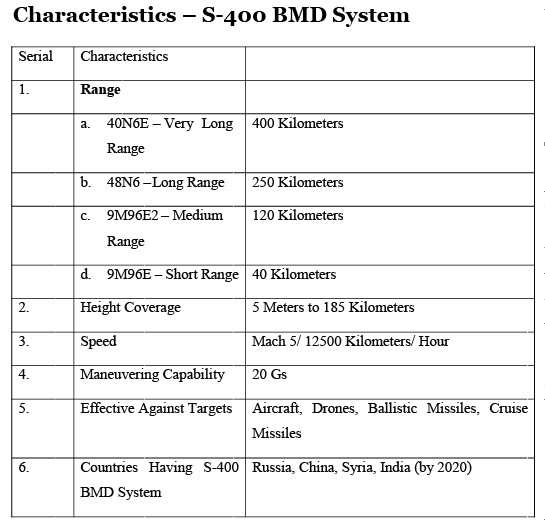 Turkey’s purchase of Russian S-400 defense systems remains a very serious concern as Washington considers what support to offer over Syria’s Idlib, the US special representative for the region James Jeffrey said.

The envoy was speaking in Istanbul on Thursday. Jeffrey also said the United States had already offered humanitarian assistance and information sharing with Ankara and was pressing European allies for a significant contribution.

On Tuesday, Jeffrey said in Turkey’s border province of Hatay that the US was willing to give NATO ally Turkey ammunition alongside humanitarian assistance in northwestern Syria.

Before the deal was finalized, American officials advised Turkey to buy the U.S. Patriot missile system rather than the S-400 system from Moscow. US argued it would be incompatible with NATO systems and expose the F-35 to possible Russian subterfuge.

Turkey, however, has emphasized that the S-400 would not be integrated into NATO operability and would therefore not pose a threat to the alliance.

Reuters - 25 January 2022
Meta said it believed the RSC was currently among the fastest AI supercomputers running.

How Pakistan Will Serve As Pressure Valves For Balancing New Cold War Tensions?

How Pakistan Will Serve As Pressure Valves For Balancing New Cold War Tensions?

Where Men and Mountains Meet

Trump being undermined by his own adviser?

A Syrian “Ceasefire” for whom?