Since 2011, UAE authorities began a sustained assault on freedom of expression. 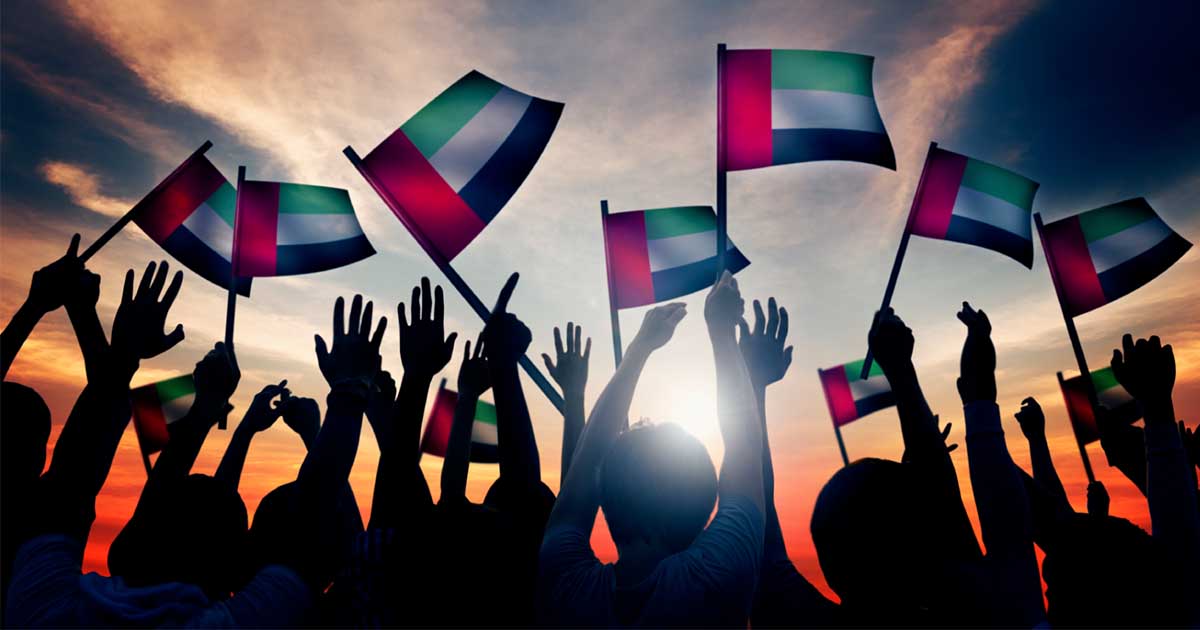 Human Rights Watch on Sunday accused the United Arab Emirates of taking punitive measures against relatives of dissidents, including revoking their citizenships and banning them from travel.

The government of the oil-rich Gulf state has revoked the citizenship of 19 relatives of two dissidents and at least 30 relatives of six dissidents are barred from leaving the country, the rights group said in a report.

The UAE, a wealthy Gulf state, is composed of seven emirates governed by different ruling families under the umbrella of a federal government

“UAE authorities, in their determination to crush dissent, have allowed their state security apparatus to use its near-unchecked power to continually punish the families of activists, both detained and living abroad,” said Michael Page, deputy Middle East and North Africa director at HRW.

“The authorities should cease these vindictive attacks, which amount to collective punishment,” he added.

“The UAE has asked its citizens to recite 'pledges of tolerance' on social media as part of a dystopian public campaign to rebrand the country's international image“ https://t.co/iJMlHsirpJ pic.twitter.com/Qw5PxMNtFq

HRW said it documented cases of harassment involving the relatives of eight dissidents, some of whom are serving long-term jail sentences in the Emirates while the others have fled the country and live abroad.

“Between 2013 and 2019, the relatives of all eight dissidents faced restrictions on their access to jobs and higher education,” and were prevented from renewing their identity documents, HRW said.

The New York-based rights watchdog did not name the dissidents and UAE authorities were not immediately available for comment.

“None of the restrictions had a clear legal basis, and none of the targeted relatives have been able to get an official government or judicial document mandating the action. Nor have they been able to appeal,” said HRW.

Human Rights Watch accused the UAEof taking punitive measures against relatives of dissidents, including revoking their citizenships and banning them from travel

Since 2011, UAE authorities began “a sustained assault on freedom of expression and association”, arresting and jailing hundreds of lawyers, judges, teachers and activists, HRW said.

“The most egregious abuses are arbitrary detentions, enforced disappearances, and torture,” it added.

The UAE, a wealthy Gulf state, is composed of seven emirates governed by different ruling families under the umbrella of a federal government.

“The UAE’s police state not only punishes those who peacefully dissent, but harasses and abuses even those related to them, with their intolerance for criticism reaching comical proportions,” Page said.

Shehbaz Sharif fails to present himself before NAB