Ulemas asked to unite against coronavirus, to spread awareness

Speaker Asad Qaiser organized a conference of Ulemas where they were requested to play role in fight against corona. Is this the time they shall unite? 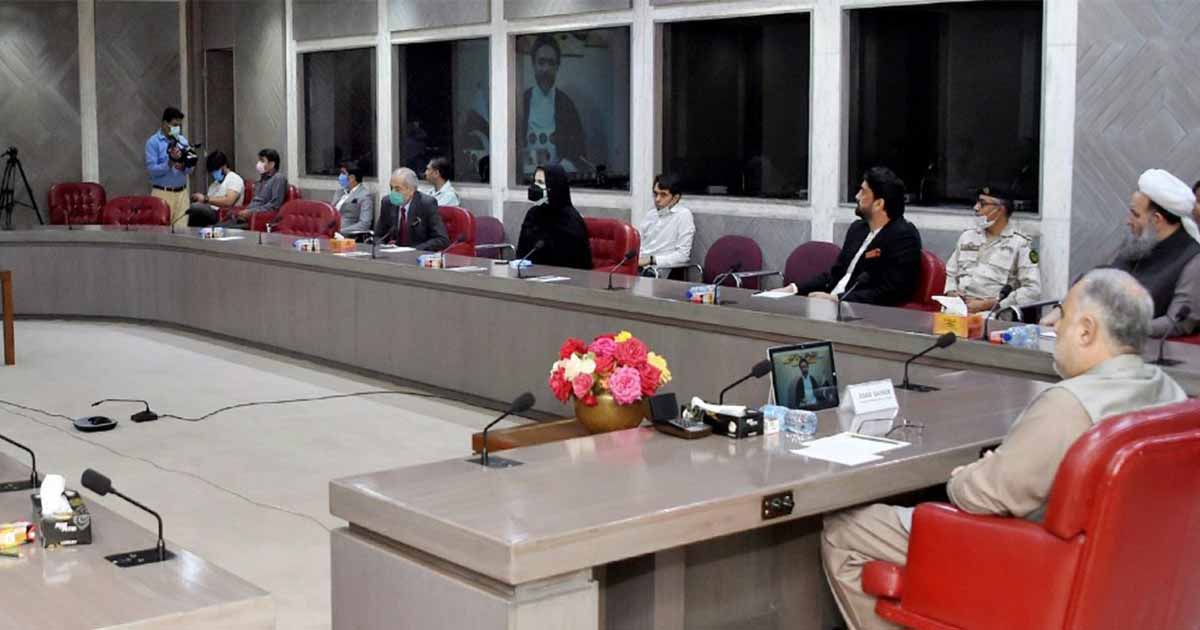 Speaker National Assembly Asad Qaiser has stressed upon the religious scholar and Ulema to play their role in creating harmony and awareness among their followers for countering the challenges posed by the deadly coronavirus pandemic.

The Speaker said that unity amongst all the religious sects was imperative in the current situation. He reiterated his stance that spread of coronavirus pandemic should not be attributed to particular religious sect or group of people.

The Speaker @AsadQaiserPTI in a tele-video meeting with Shia Ulema & scholars in the Parliament House said that role of religious scholars and ulema is imperative for creating harmony and awareness for countering the challenges posed by the #Coronaviruspandemic. pic.twitter.com/CB75IlvwgX— National Assembly of Pakistan (@NAofPakistan) April 8, 2020

The Representatives of Ministries of Health, Interior, Foreign Affairs and Aviation Division were present during the meeting.

The Speaker said that the world was facing immense challenges due to spread of coronavirus and Pakistan was not an exception. He said that the virus had badly affected the health and livelihoods of people of Pakistan besides inflicting losses to the economy.

He said that we have to face that challenge courageously and collectively and the support of Ulema and religious scholar was imperative in that regard. He said that Ulema and scholars should advise the masses to adopt precautionary measures so that they were safe from that virus. He said that social distancing, staying at home, avoid public gatherings and adoption of other measures advised by the M/o Health should be followed to keep them safe.

The Speaker said that 15 Shabaan has religious significance for all sects of Islam, but due to the present threat, people should stay at home, pray to Allah Almighty for the well being of humanity and their fellow citizens and progress and prosperity of the Country.

Speaker Asad Qaiser further said that the government was cognizant of the problems being faced by zayreen stranded in Iran, Iraq and Syria and measures were being adopted to bring them back home safely.

He assured that Parliament was alive and mindful of its responsibilities towards the people, therefore, a Committee had been constituted under Sheryar Afridi, Minister of State for SAFRON to get in touch with representatives of Tableeghi Jamaat and Alhe Taseeh to listen to their issues, access the number of stranded people in different countries and make arrangements to bring them back home safely.

Iran registers highest count of Coronavirus cases in a day

Relations beyond the veil: Pakistan, Israel and the Muslim world