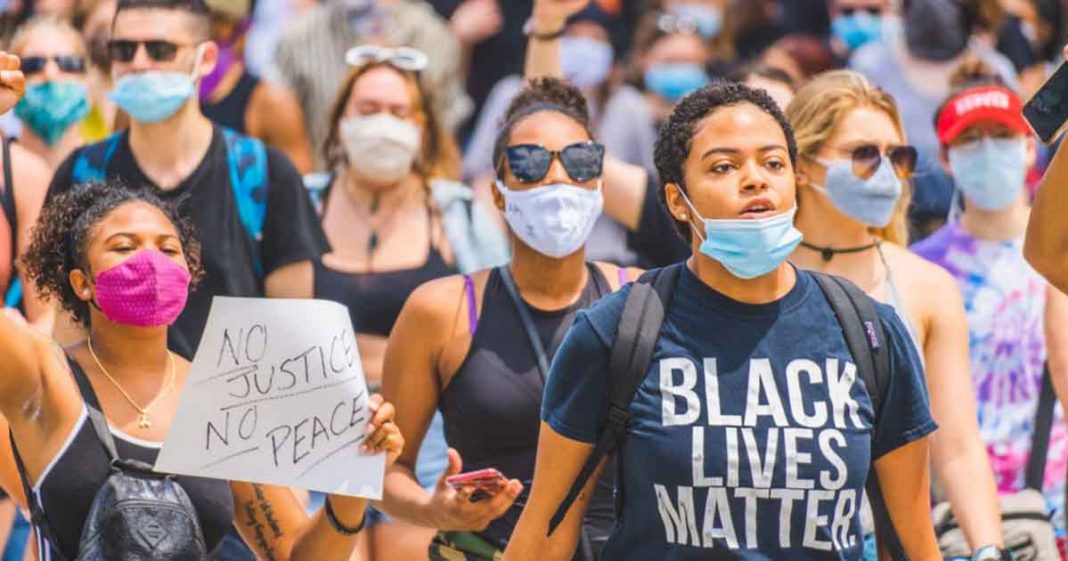 In a much awaited development the UN’s human rights chief has taken notice of the protests raging across the United States and said that America’s “structural racism” and “glaring inequalities” are at the heart of the massive protests that have gripped the US, adding that it is high time for “far-reaching reforms.” This statement comes amid increasing worldwide anger directed at the US Administration for its mishandling of the Floyd protests.

The protests over the death of George Floyd, an African American choked to death by a police officer during detention, have reached such proportions they have drawn attention of the UN High Commissioner for Human Rights, Michelle Bachelet.

America’s ‘inequality problem’ can not be ignored anymore: UN

She said that demonstrations that often grew into violent riots clearly show people have been driven “to the boiling point” and America’s deep-seated inequality problem cannot be ignored anymore.

She also dismissed all attempts to portray “mass outpouring of grief” as an agenda secretly driven by some political forces. Earlier, some public figure in the US claimed controversial billionaire, George Soros might have had a hand in the developments.

“There can be no doubt as to what or who is ‘behind’ these protests. We have seen thousands upon thousands of peaceful protesters, of diverse backgrounds, taking to the streets to demand their rights and to call for change,” Bachelet said.

Structural racism has influenced how laws in America are enforced. This is not new. It’s been going on for generations. But we can—and we must—reform these systems and hold those accountable who abuse them.— Kamala Harris (@KamalaHarris) May 28, 2020

Instead, she urged the US to finally take lessons from both its past and present and admit the “glaring inequality” problem. “The anger we have seen in the US … shows why far-reaching reforms and inclusive dialogue are needed there to break the cycle of impunity for unlawful killings by police and racial bias in policing.”

Discrimination in the US does not only poison race relations, the official warned, as she urged the authorities to consider “socio-economic factors” as well. Hundreds of cities in all 50 US states have, over the past week, seen rallies in solidarity with Floyd and other African Americans killed by police. With tensions running high, some protest actions spiraled into riots and violent clashes with law enforcement while others were marred by looting and property damage.

Many states called in the National Guard to get the situation under control. Several people have died in the unrest while dozens more were injured. President Donald Trump deployed troops to Washington DC and has threatened to send them to other states as well.

Who was George Floyd and why was he killed?

Is India living up to its claim of being the world’s greatest democracy?

“Whether you’re a feminist or an economist, you should want to see all girls in school”, Malala...

RSS’ terrifying show of Power in Hyderabad: No restrictions can stop Extremism