US senator tweets against Floyd protests; suggests bringing in military

After violent protests engulf the US, Senator Tom Cotton tweeted in favour of bringing in the military to help states tackle the onslaught of protestors. This view echoes that of Donald Trump and other Republicans, who have faced severe criticism for their responses to the George Floyd murder. 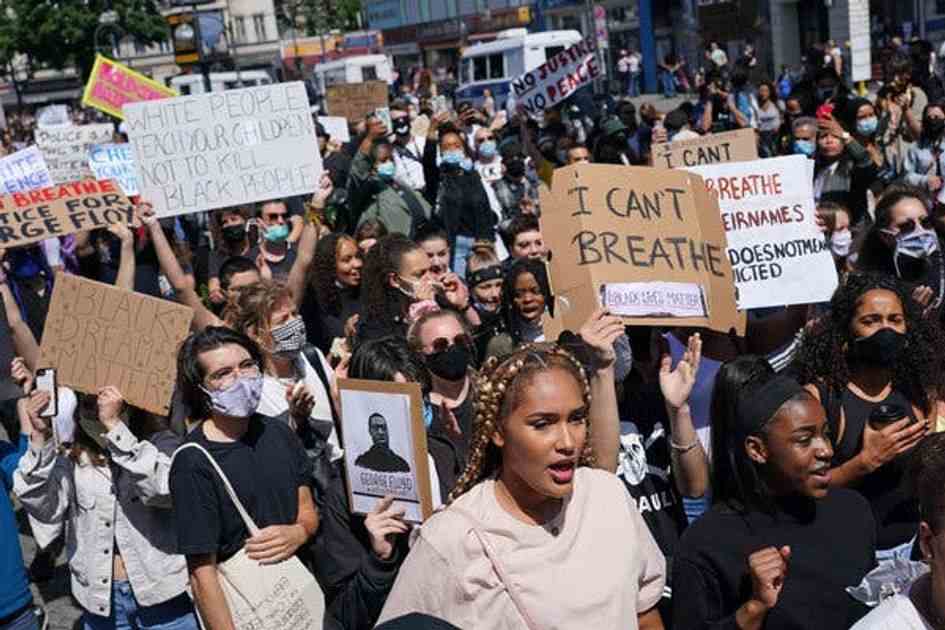 US Republican Senator Tom Cotton from Arkansas on Monday urged the use of military force against protestors who took the streets across the US. The protests come after a black man was killed by the police. Protestors feel that strict punishment should be given to the officer that killed him. The US senator tweeted against the Floyd protests.

“Anarchy, rioting, and looting needs to end tonight,” Cotton said on Twitter. “If local law enforcement is overwhelmed and needs backup, let’s see how tough these Antifa terrorists are when they’re facing off with the 101st Airborne Division.”

If local law enforcement is overwhelmed and needs backup, let's see how tough these Antifa terrorists are when they're facing off with the 101st Airborne Division.

We need to have zero tolerance for this destruction.— Tom Cotton (@TomCottonAR) June 1, 2020

Antifa, short for “antifascist,” is a far-left anti-fascist political activist movement that became popular in the US following the white supremacist Unite the Right rally in Charlottesville, Virginia in August 2017. It is composed of groups, networks and individuals who believe in aggressive opposition to far right-wing movements.

“We need to have zero tolerance for this destruction,” Cotton added.

US President Donald Trump retweeted his post and said: “100% Correct. Thank you Tom!”

In a separate tweet, he also called the ongoing protests a “domestic terrorism”.

Lindsey Graham, another Republican senator, urged a similar action on Saturday, saying “the lawlessness on the streets is not the answer” and he “fully supports the use of federal forces, if necessary, to restore order.”

The death of George Floyd

Floyd, 46, died after officer Derek Chauvin knelt on his neck for nearly nine minutes. His last words were “I can’t breathe” which became the slogan of the nationwide protests.

Violent protests break out across the US

Despite curfews in major US cities, demonstrators took to the streets for the sixth day of protests Sunday.

Several people have been killed or wounded in shootings linked to the unrest, and looters have raided neighborhood shops and upscale commercial districts from Santa Monica, Calif., to Boston, as a sixth day of largely peaceful protests descended into lawlessness.

President Trump, who has been besieged by protests and fires outside the White House, took a hard line on Monday in a call with state governors. “You have to arrest people,” the president said, warning that governors would look like “jerks” if they did not crack down.

Trump over the past few days has taken to Twitter to denounce a law enforcement response he felt hasn’t been strong enough, especially criticizing local Democratic leadership across the country and suggesting the military may need to be called in to deal with rioting.

The protests outside the White House came after Trump’s response the murder of George Floyd by the police. He took to social media to express his disapproval of the violent protestors.

Angry protestors gathered outside the White House to oppose his handling of the situation. Due to this, reports say that Trump hid in an underground bunker with the help of the Secret Service.

India’s allies must compel it to restore Statehood of Occupied Kashmir: report