UN Special Envoy for Yemen Martin Griffiths hopes that the ceasefire announcement may bring peace. The country is suffering since 2015 when war between Saudi-led Sunni coalition forces & the Shi'ite Huthi rebels broke out. The World needs to address the issue as another disaster in the shape of coronavirus may completely annihilate this country & its people. 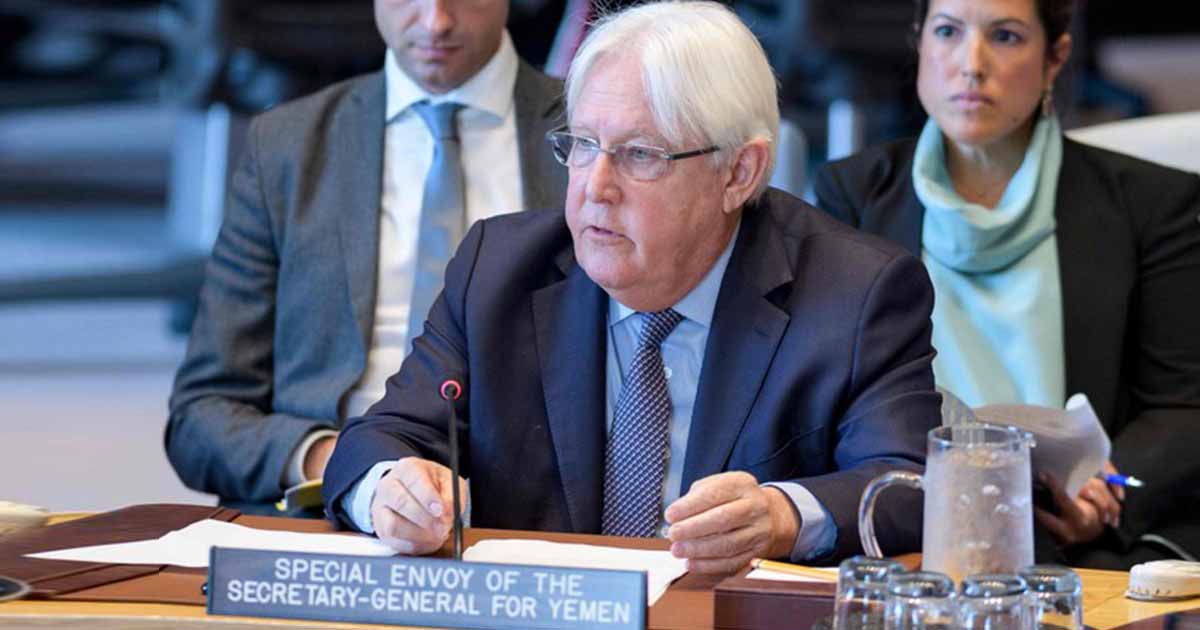 The UN special envoy for Yemen said Thursday that “very good progress” was being made towards a ceasefire in the country, although military activities regrettably “continue on a number of fronts” during the coronavirus pandemic.

“We are redoubling our efforts to bridge the outstanding differences between the parties,” he said. But Griffiths added that he feared fighting would continue on the ground until agreement was reached on the proposals.

Last week #UN Special Envoy Martin Griffiths said he was grateful to #SaudiArabia for bringing about the truce…? They continue to try bomb #Yemen back to the stone age – it is Genocide, and Western powers who helped start this are complicit by arming + supporting Saudi… https://t.co/RmOEFiy8Fc— Mick Wallace (@wallacemick) April 16, 2020

The city of Marib, east of the capital of Sanaa, he said “remains the center of gravity of this war.”

Meanwhile a ceasefire implemented in early 2019 for the western Hodeida region is violated “on a daily basis,” he added.

Tens of thousands of civilians have been killed over the past five years in the war between a Saudi-led military coalition and the Iran-backed Huthi rebels, who control large parts of Yemen including Sanaa.

Mark Lowcock, UN under-secretary general for humanitarian affairs, warned that “more than one million people could suddenly be on the move,” if conflict expands in Marib.

Both Griffiths and Lowcock told the Security Council that “Yemen cannot face two fronts at the same time: a war and a pandemic.”

The UN helps “more than 13 million people across the country” every month, including nearly 12 million with food assistance, according to Lowcock.

UN agencies “estimate they need more than $900 million to carry them through July,” he told the Security Council.

Of the UN’s 41 major programs, 31 would start closing in the coming weeks if additional funds aren’t secured, he said.