Javed Zarif, Foreign Minister of Iran, is likely to visit Islamabad to mainly discuss the regional situation later this week, according to a top diplomatic source. 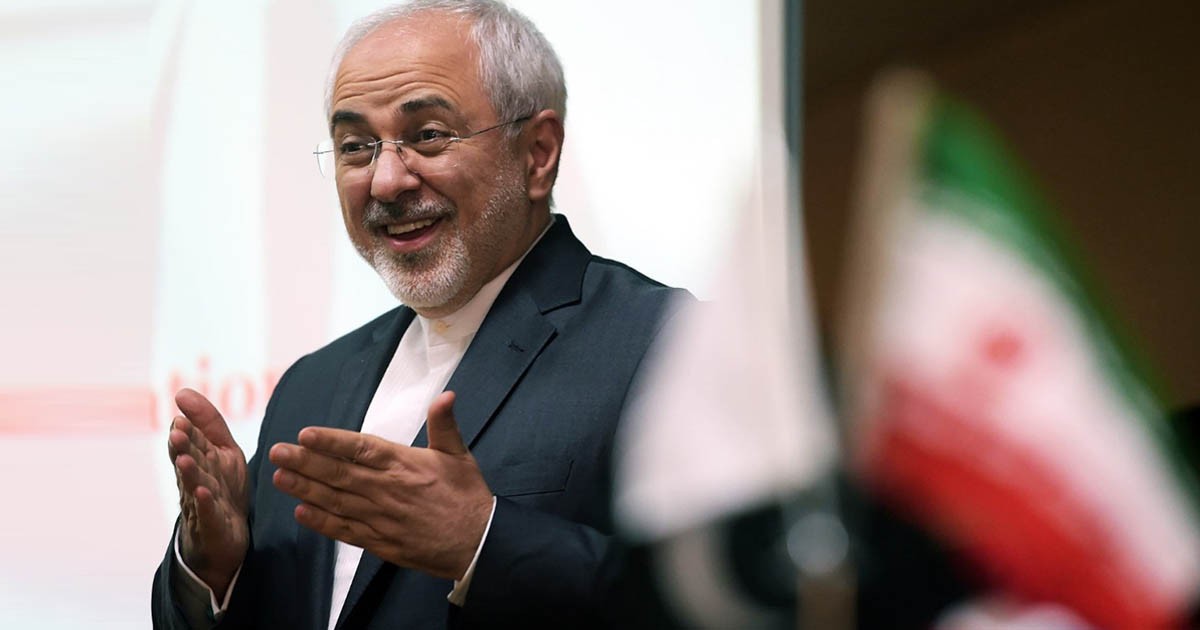 The source, on Tuesday, confirmed that FM Zarif is expected to meet the civilian and military leadership during his day trip to Islamabad. He further added that the meetings will primarily focus on the on-going regional turmoil in the Gulf and on bi-lateral issues especially pertinent to security between the two border sharing states.

FM Zarif’s visit to Pakistan comes days before the emergency summit of the Gulf and Arab states, called on by Saudi Arabia’s King Salman on May 30 in Mecca to discuss the repercussions of the attacks on Saudi oil assets carried out by Houthi rebels, allegedly backed by Iran. The Organization of Islamic Cooperation has also summoned the members of the Arab league for a two-day summit in Mecca, starting May 30th to May 31st.

The tweet-war started as a result of Iran’s partial withdrawal from some of its commitments under the 2015 nuclear deal, as reported by Iran’s semi-official news Agency, Tasnim.

It is expected that Mr Zarif would also present the Pakistani leadership with the Iranian perspective on the on-going conflict in the region.

On May 14, Iranian FM, Mr. Zarif had met with his Indian counterpart in New Delhi in a bid to find alternative options for oil trade amid US attempts of re-imposition of sanctions on Iran, that would potentially halt all Iranian exports. Iran being the third largest oil exporter to India, after Saudi Arabia and Iraq, had reportedly traded 23.6 million tons of Iranian oil for fiscal year March 2019. However, due to continuous pressure from the US, India is now bound to buy crude oil from other major oil exporting countries.

The nonrenewable wavier restrictions that had earlier granted India and other states to allow oil trade with Iran for six months is one of the sanctions imposed by the US. The wavier granted to the eight states, including India in November 2018, had ended earlier this month, restricting states from importing oil from Iran.

The sanctions had been re-imposed on Iran by the US as a result of its withdrawal from the 2015 Nuclear Deal, in 2018. Since then the US and Iran had been embroiled in a tussle that has caused major regional instability.

As a response to the U.S. President, Donald Trump’s tweet on Monday aiming to threaten Iran, a top Iranian official had responded back demanding Trump to address Iran with respect, not with a threat of war.

The tweet-war started as a result of Iran’s partial withdrawal from some of its commitments under the 2015 nuclear deal, as reported by Iran’s semi-official news Agency, Tasnim. Iran informed its signatory partners (Germany, France, Russia, China and the UK) about its plans to withdraw from certain commitments and warned them that if they fail to convince the US to ease sanctions on Iran within 60 days then it would increase a high-level of enrichment of Uranium and heavy water.

In the recent weeks, the US deployed B-52 bombers and an aircraft carrier attack-group to the Gulf, as a result of alleged intimidation from Iran.

The European signatory states to the 2015 nuclear deal, responded that while their commitment to the deal remains unquestionable, they would not accept any deadlines or ultimatums from Iran for the actions of a state that has withdrawn from the deal. However, Trump responded to Iran’s warning to the signatories and tweeted on Sunday, stating; “If Iran wants to fight, that will be the official end of Iran. Never threaten the United States again!”

However, it is widely observed that Trump’s reaction outside Twitter were quite mildly-toned and defensive in nature. In his interview to Fox News on Sunday, Trump appeared to favor a no-war rhetoric.

“I just don’t want them to have nuclear weapons, and they can’t be threatening us,…With all of everything that’s going on, and I’m not one that believes — you know, I’m not somebody that wants to go into war, because war hurts economies, war kills people most importantly — by far most importantly.”, Trump stated in the interview while calling-off claims to start a war with Iran.

Despite these narratives, the US military deployment in the Gulf tells a different story. In the recent weeks, the US deployed B-52 bombers and an aircraft carrier attack-group to the Gulf, as a result of alleged intimidation from Iran. In a response, Iran accused the US of pursuing psychological warfare by creating an environment of hostility in the Gulf with the deployment of military.

Previous articleChina could weaponize “Rare earths” in tech war with US
Next articleTalal Chaudhry under fire for passing sexist remarks against PM’s advisor, Firdous Ashiq Awan

Shahid Sattar - 18 September 2021
Within the petroleum sector, LNG imports are the subsector that can be substantially mitigated by taking a range of actions. Minimizing import dependence on hydrocarbons, in particular, should be a primary objective to ensure export-led economic growth in Pakistan.