The United States has warned that it is going to strictly enforce the sanction on Iran this time and buyers like China should be cautious to stand in its way. 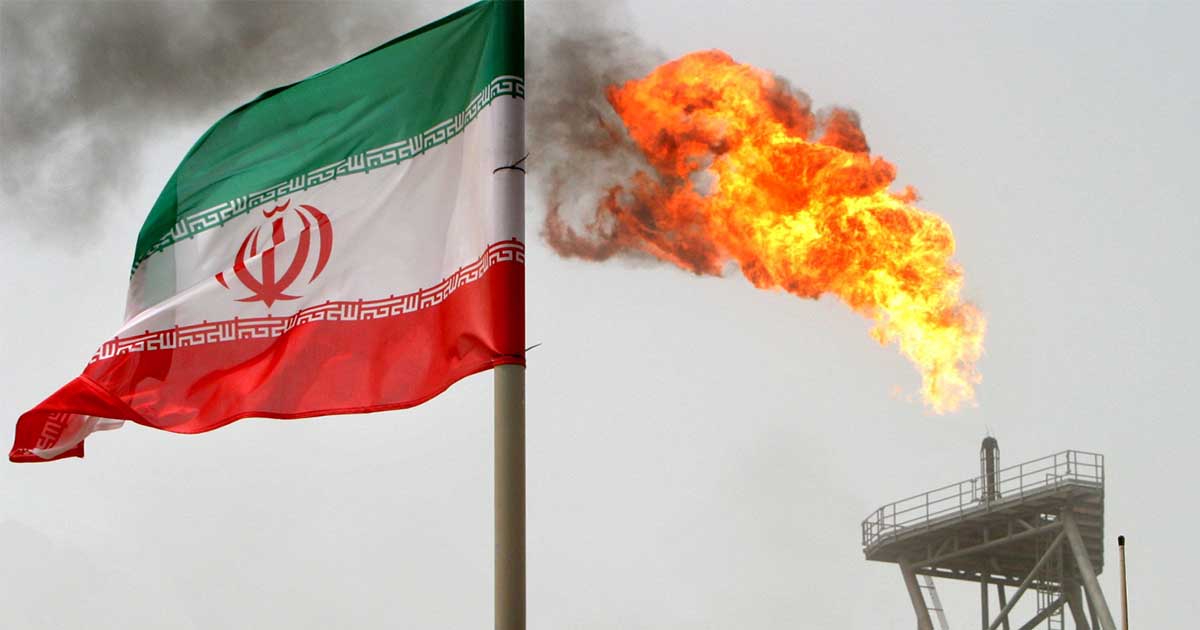 The United States has officially warned Hong Kong not to provide services to a ship which is supposedly carrying Iranian oil. The ship called Pacific Bravo, owned by a Chinese bank which is known to facilitate Tehran with money transactions as China, standing as the largest buyer of Iranian oil, has suspiciously changed its course from Indonesia to Sri Lanka and continues to roam in the Strait of Malacca, a busy maritime zone of East Asia.

The warning states that any service to the vessel would be a violation of the imposed sanctions over Iran. “I think it’s critical for the Hong Kong Marine Authority to ensure it knows who it’s allowing into its territorial waters, into the Hong Kong port, and to ensure that it knows who Hong Kong entities are providing services to,” the U.S. official said. “We’re going to enforce our Iran sanctions quite aggressively and quite consistently.”

Iran has been sneaking oil in the past

At a time when Iran’s centrifuges were running at hypersonic speed to enrich the Uranium for its nuclear program and the country was under severe economic sanctions, it still managed to smuggle oil via vessels across the ocean using fake documents.

The United States alleged that China was using its outreach vie Huawei for spying which the latter denied.

There had been multiple reports that Iran was transporting its oil in the ships which were registered to companies from other countries when President Obama was engaged in negotiations with Tehran. The practice generally involved using forged documents to show that the ships belong to Iraq and to the surprise of many; Iran has managed to sneak two tankers even after the sanctions imposed by Donald Trump lately.

Another avenue for U.S China standoff

Trump administration initially gave a waiver to 7 countries to carry on their imports of oil from Iran but at the same time instructing to find an alternative by 1st May as no extension would be granted. Among other countries, China was also warned by the United States that it should not continue with the purchase of oil.

It seems that Beijing was not troubled at all by these warnings as the two tankers which essentially violated the U.S sanctions ended up at China. Both countries are already at scuffle over the tariff issue which was superseded by the U.S announcement to ban leading cell phone manufacturer of China, Huawei. The United States alleged that China was using its outreach vie Huawei for spying which the latter denied.

Read more: Chabahar ruled out of sanctions on Iran; US strategic interests at…

There needs to be a complete global consensus if the economic sanctions stand any chance of bearing desire results. Due to integrated economies of the post-modern world, the countries are readily dependent over each other and despite a superficial agreement to the trade restrictions, an underground black-market trade economy continues to function at the states level.

The United States has officially warned Hong Kong not to provide services to a ship which is supposedly carrying Iranian oil.

North Korea in this regard serves as a good example as it is facing crushing economic sanctions for years but due to off the table support provided by China and Russia, the country has managed to keep going. In fact, North Korea was able to finance its program of Weapons of Mass Destruction via same underground trade network.

Read more: A War With Iran Would Further Destabilize the Region

In case of Iran, it has given the ultimatum to the European signatories of Joint Comprehensive Plan of Action (JCPOA) that it will start enriching Uranium once again if any relief is not facilitated in the meanwhile. Hence, alternate options like smuggling commodities such as oil in Iran’s case, enables countries to buy time until a settlement is reached.