UQAB, Pakistan's indigenously made UAV system, has attracted some interest by Middle Eastern countries bidding to buy one of the best "Unmanned Aircraft" in the game. 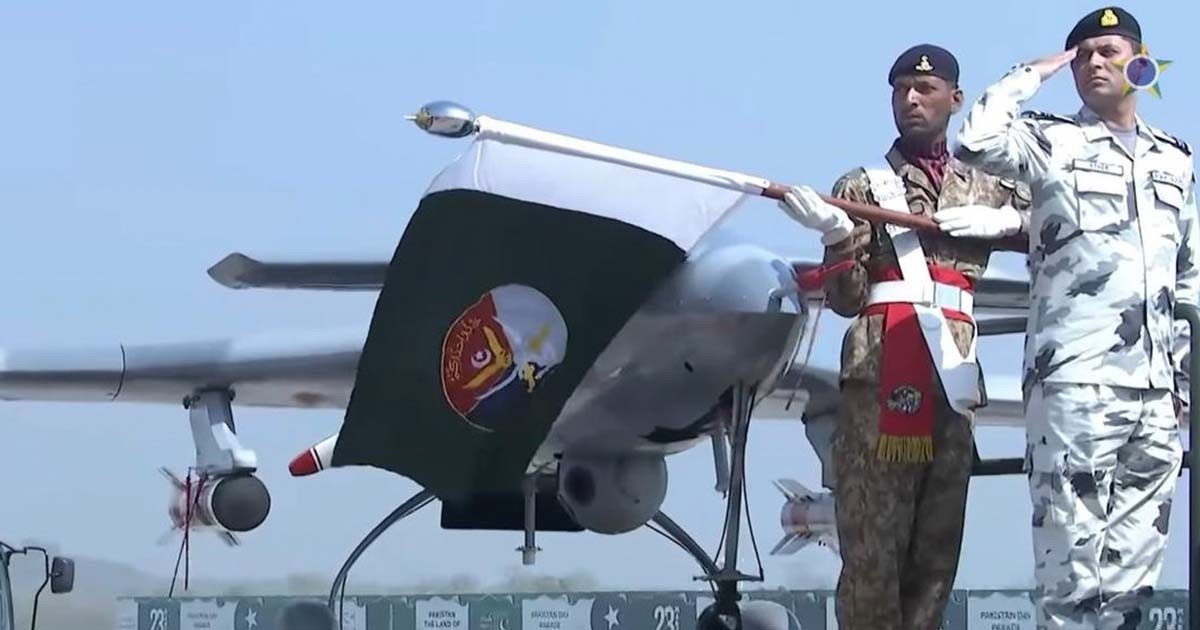 Pakistan has attracted “serious interest” for the Xpert Engineering Uqab unmanned air system (UAS) from Bahrain and other countries in Asia and Africa, according to company officials.

Potential Uqab customers include the UAE, Indonesia, Turkmenistan and Egypt, Khan said. Pakistan’s Ministry of the Interior is also interested in the UAS.

The UAS is designed to take-off and land on runways while being controlled by a human pilot in a ground station. The aircraft also features a 4h endurance and a 100-150km range, Khan said.

A gyro-stabilised pod can store up to 20kg of payload, which now includes an off-the-shelf daylight camera and thermal imager. The aircraft also can be operated as a communications relay system, Khan said.

Presently the system is being used by Pakistan Security Forces.

Ground Control Station is a truck-mounted air-conditioned, insulated container which is equipped with standard, ruggedized consoles.

Read more: JF-17 vs Rafale: Why Pakistan’s JF-17 is a Serious Threat to Indian Rafale Jets?

11: Easy to read displays and gauges