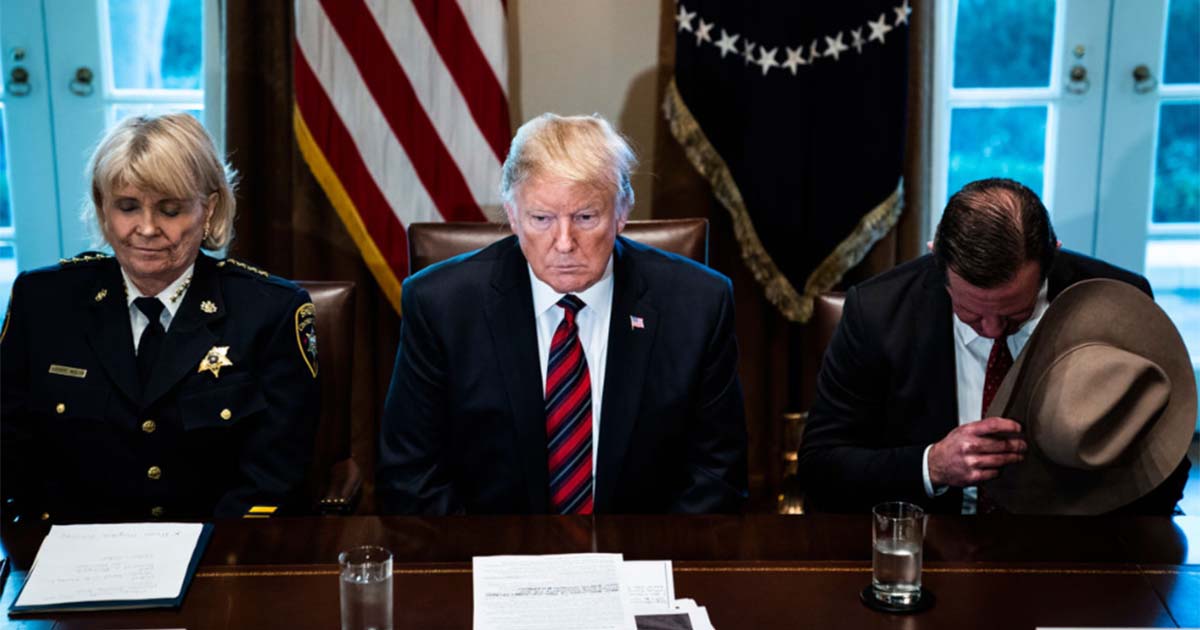 A bipartisan group of US lawmakers on Tuesday introduced a measure to stop federal funds from being used for any military force against Iran without Congress’s consent.

The amendment, co-sponsored by congressmen Ro Khanna, Matt Gaetz and 17 others, serves as an impediment to many in US President Donald Trump’s cabinet who are pushing to attack Tehran.

“President Trump campaigned on ending costly wars overseas but given the advisors he chose and his recent risky actions, he is not living up to that promise,” said Khanna in a statement.

“This bipartisan amendment is a vital safeguard against unilateral actions by this president who selected the architect of the Iraq war to be his national security advisor,” Khanna added, referring to Trump’s National Security Advisor John Bolton.

Gaetz, who is a Republican and has shown support for Trump’s decisions against Iran, still co-sponsored the amendment to ensure that “any military action is carried out constitutionally.”

In an interview with The Hill on Monday, Trump said that he does not need Congressional approval to strike Iran.

“I do like keeping them abreast, but I don’t have to do it legally,” he said, referring to lawmakers.

The legislation put forth is an amendment to the National Defense Authorization Act, and specifically notes that neither an authorization for the use of military force from 2001 or 2002 could be used as justification for military force against Iran.

The amendment also says that no federal funds can be used for such military force without the authorization of Congress.

The Trump administration has taken a hardline approach towards Iran, reversing some of the steps taken by previous administrations.

Read more: Recap of US-Iran conflict: How it worsened during Trump presidency

In May 2018, Washington unilaterally withdrew from a landmark 2015 nuclear deal between Tehran and the five permanent members of the UN Security Council plus Germany and the EU.

As part of its campaign against the country, the US has re-imposed sanctions on exports of Iranian crude oil, which have nose-dived the Iranian economy, and designated Iran’s Islamic Revolutionary Guard Corps (IRGC) a foreign terrorist organization (FTO).

The ‘Third-party’ experiment in murky waters

Trump threatens Turkey with sanctions: Moscow hopes he is serious!