US: Afghanistan horrors a conspiracy

Top US defense officials denied on Friday that the military had for years hidden from the public its lack of progress in the Afghan war. 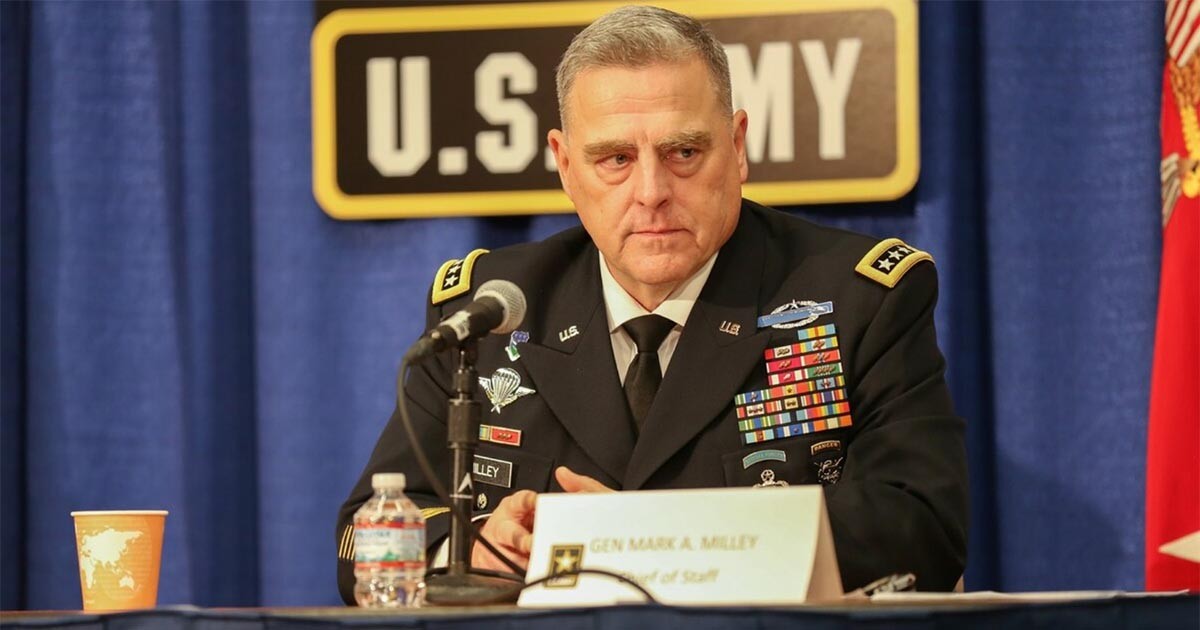 Top US defense officials denied on Friday that the military had for years hidden from the public its lack of progress in the Afghan war.

Defense Secretary Mark Esper and Joint Chiefs Chairman General Mark Milley rejected allegations that the Pentagon and other government agencies had falsely reported progress while internally officials were deeply skeptical about the war.

U.S. #DefenseSecretary Mark Esper (@EsperDoD) says he wants to cut #troop numbers in #Afghanistan "with or without" a #peacedeal.

“This has been very transparent. It’s not like this war was hiding somewhere,” Esper told reporters.

“Between all the folks looking at this conflict over the years, some type of insinuation that there’s been this large-scale conspiracy is just, to me, ridiculous,” he said.

Added Milley: “I know there’s an assertion out there, of some sort of coordinated lie over the course of 18 years… I find that a mischaracterization.”

“I know that I and many, many others gave assessments at the time based on facts that we knew at the time,” he said.

“And those were honest assessments and they were never intended to deceive either the Congress or the American people.”

Last week The Washington Post began publishing what it called “The Afghanistan Papers,” a trove of internal government documents documenting the failure to defeat the Islamist Taliban group and to strengthen the Afghan government.

Read more: The Afghan War turns 18: How Children grew up amid violence

The Post said the documents “contradict a long chorus of public statements from US presidents, military commanders and diplomats who assured Americans year after year that they were making progress in Afghanistan and the war was worth fighting.”

But he insisted that documents were “backwards-looking” interviews and assessments made to review the US experience and not to mask it — unlike the Pentagon Papers, which when leaked in 1971 showed much more manipulative behavior by the government over the Vietnam war.

The Afghanistan war has become endless not because US leaders thought they could win—they didn’t, the Afghanistan Papers reveal—but because they have normalized war. Since the 1990s, war has become routine and peace seems strange, @samuelmoyn and I write: https://t.co/8BacuWz6w3— Stephen Wertheim (@stephenwertheim) December 13, 2019

Milley said US forces have been successful in rooting out Al-Qaeda, the Afghanistan-based jihadist group behind the September 11, 2001 attacks on the United States, and to punish their protectors, the Taliban.

“Our original objective going into Afghanistan on the seventh of October, 2001 was to prevent Afghanistan from ever again becoming a platform to launch terrorist attacks on the continent of the United States,” he said.

“And that’s what we set out to do and to date that’s been successful. “For years we have clearly stated that there’s not going to be a rational, reasonable chance of a military victory against the Taliban or the insurgency,” Milley said.

“President Bush said that, early on, before Christmas in 2001. And that remains true today.”

US mission still not complete

With 13,000 US troops still in the country and the Taliban as strong as ever, Milley called the situation a “strategic stalemate” that can only be solved by a negotiated peace settlement between the Taliban and the Kabul government.

Esper said the Pentagon had an important reason to be present. “We have a mission in Afghanistan that is to ensure that it never again becomes a safe haven for terrorists,” he said.

“So until we are confident that that mission is complete, we will retain a presence to do that.”