US economic growth slowed in 2019, hit by trade wars

The US economy in 2019 expanded by the slowest rate since President Donald Trump took office as worsening trade friction, undermined investment and exports, according to new government data released Thursday. 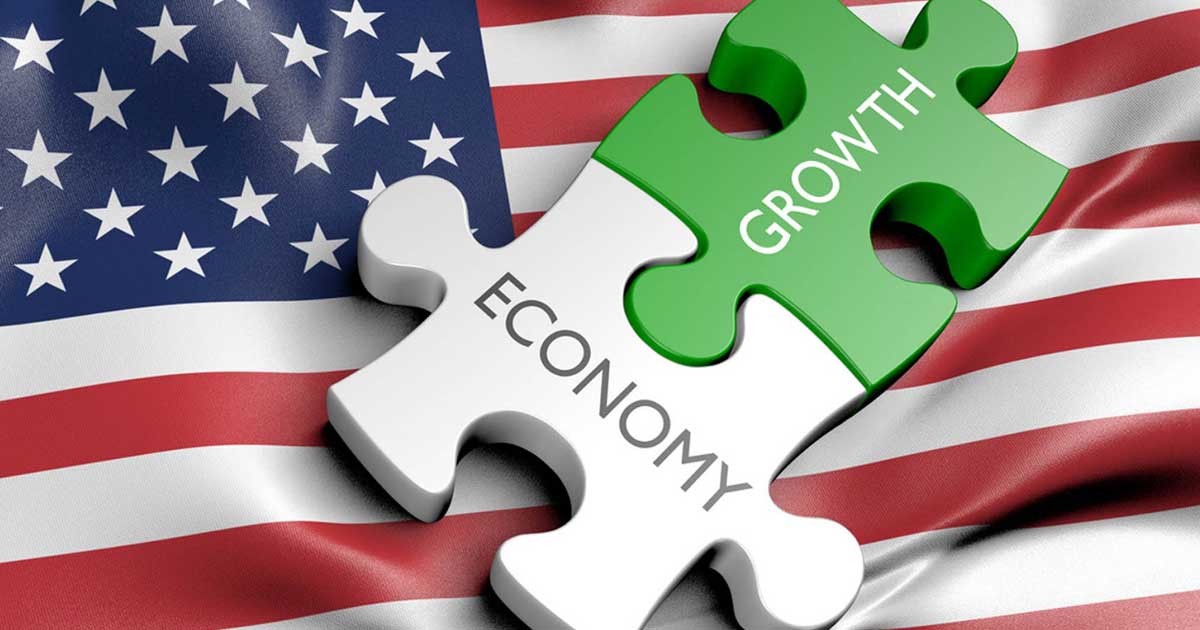 The US economy in 2019 expanded by the slowest rate since President Donald Trump took office as worsening trade friction, undermined investment and exports, according to new government data released Thursday.

The $21 trillion economy grew by 2.3 percent compared to 2018, according to the government’s initial estimate, which remains stronger than many advanced economies but far from Trump’s promised target of 3.0 percent or higher.

But American consumers remained upbeat and continued to spend and buy homes, which together with stronger government spending, offset weaker business investment, according to the Commerce Department report.

The slowdown from the 2.9 percent expansion in 2018 came amid Trump’s escalating confrontation with China, which created uncertainty that led businesses to put the brakes on investments, as well as reducing exports and raising costs for inputs.

Business investments — a category known as “nonresidential fixed investment” — plummeted for most of the year, although a strong first quarter meant they showed an increase of just 2.1 percent compared to 2018 after a 6.1 percent gain in the prior year.

Exports were flat, reflecting the hit from the trade wars as well as the crisis at Boeing, which halted production of its top-selling 737 MAX after it was grounded worldwide in March 2019 in the wake of two deadly crashes.

Boeing first halted deliveries and then stopped production of the aircraft.

Imports slowed sharply as well, with thousands of products subject to punitive duties in the multi-front trade wars, rising just 1.0 percent last year after gains of more than 4.0 percent in recent years.

Trump is counting on using a strong economic message to boost his chances of winning a second term in elections in November, but even as the trade picture has improved, uncertainty remains.

He signed a “phase one” trade deal with China, which cheered stock markets despite a lack of details and skepticism among some analysts. Left in place were tariffs on two-thirds of the products exchanged between the economic powers.

In the final three months of the year, US gross domestic product rose 2.1 percent, the same pace as in the third quarter and better than economists had forecast.

But analysts at Oxford Economics said the data for the final quarter of the year are deceptive and create “the optical illusion of an economy chugging along … but the composition of growth reveals a softer picture.”

The outbreak of a new coronavirus in China threatens to undermine the newfound sense of stability on the global economy, raising new concerns that growth could be derailed.

Federal Reserve Chairman Jerome Powell said Wednesday the US central bank is keeping an eye on the possible impacts, as businesses in China shut their doors and airlines cancel flights to the country.

“There will clearly be implications at least in the near term for Chinese output and I would guess for some of their close neighbors,” Powell said, although he said it is too early to quantify the impact.