US-Iran nuclear deal: Ball back in US court

The Trump administration is pushing for a US-Iran nuclear deal. They recently exchanged prisoners, which is a landmark achievement after the US sanctions on Iran which caused their relationship to deteriorate. 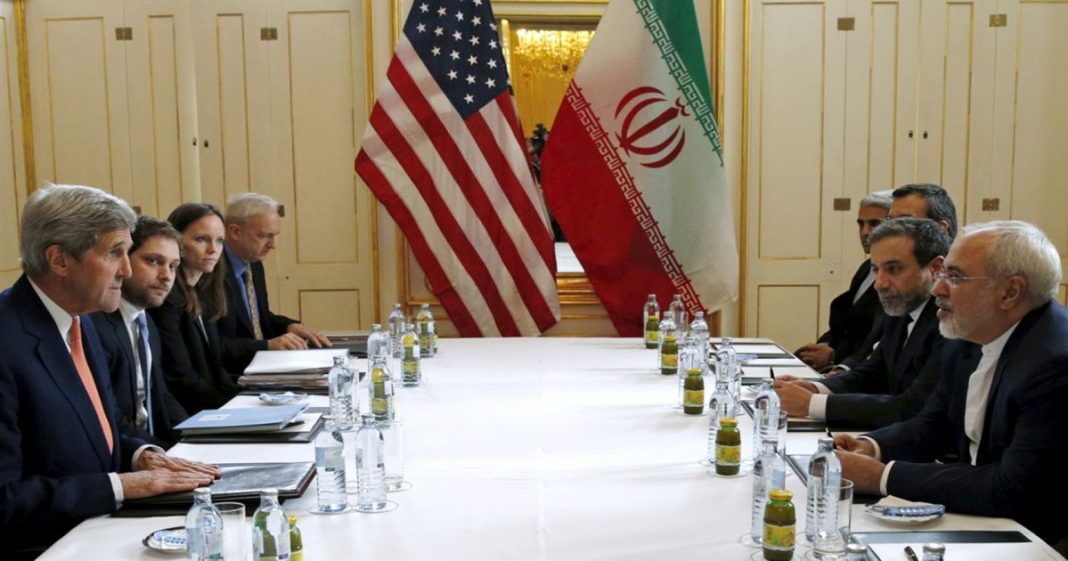 Iran’s foreign minister Friday threw the ball back into the US president’s court on reaching a new nuclear agreement, after the two countries carried out a prisoner swap.

President Donald Trump had voiced hope for progress with Iran a day earlier, after the Islamic republic released a US Navy veteran and the United States freed two Iranians.

“Thank you to Iran, it shows a deal is possible!” Trump had tweeted.

“And we had a deal when you entered office. Iran & other JCPOA participants never left the table,” he said, using an acronym for a landmark 2015 nuclear deal.

The multilateral accord, known formally as the Joint Comprehensive Plan of Action, gave the Islamic republic relief from international sanctions in return for limits on its nuclear programme.

Iran has now accumulated enriched uranium at nearly eight times the limit of a 2015 deal and has for months blocked inspections at sites where historic nuclear activity may have occurred, the UN watchdog said Friday. This is a bad premonition for the future of the Iran Nuclear deal, called the Joint Comprehensive Plan of Action, as Iran continues to defy the sanctions imposed by the United States, and is driving its erstwhile supporters (the remaining Western Nations) to within an inch of their patience.

US sanctions on Iran

Tensions between Tehran and Washington escalated in 2018 after Trump unilaterally withdrew the US from the agreement and reimposed crippling sanctions on Iran.

The US Treasury Department slapped fresh sanctions on Iran in March, accusing several Iranian firms of aiding terrorism. Meanwhile, Tehran and the UN have called for the easing of sanctions amid the Covid-19 pandemic.
Read more: US puts new sanctions on Iran despite calls for relief

The Treasury sanctioned 15 individuals and five companies, accusing them of supporting and acting “on behalf of the Islamic Revolutionary Guards Corps-Qods Force,” considered by Washington to be a terrorist organisation.

Three construction companies, a petrochemical firm, and a religious organisation are included on the list.

However, UN Human Rights Commissioner Michelle Bachelet called for the easing of these penalties, given the ongoing pandemic.

“It is vital to avoid the collapse of any country’s medical system – given the explosive impact that will have on death, suffering and wider contagion,” Bachelet said in a statement. “In a context of global pandemic, impeding medical efforts in one country heightens the risk for all of us.”

The other partners to the accord are Britain, China, France, Germany and Russia.

“Your advisors — most fired by now — made a dumb bet. Up to you to decide when you want to fix it,” Zarif added.

We achieved humanitarian swap *despite* your subordinates' efforts, @realDonaldTrump

And we had a deal when you entered office. Iran & other JCPOA participants never left the table.

Up to you to decide *when* you want to fix it. pic.twitter.com/TFg698pWS9

Brian Hook, the US pointman on Iran policy, said that the Trump administration has tried unsuccessfully to expand the conversation with Tehran beyond consular matters.

“I think one of the obvious dimensions of doing a consular dialogue with the regime is the opportunity to discuss other issues,” Hook told reporters in Washington.

“The regime has not taken us up on this opportunity now. It’s unfortunate,” he said, adding: “The door remains open.”

“We do think that every successfully concluded diplomatic engagement does build confidence.”

The Trump administration says it wants a new deal with Iran but has taken a maximalist approach in its demands, including seeking an end to Tehran’s regional activities.

In January, Trump ordered a drone strike in Baghdad that killed a top Iranian general.

Prisoners freed on either side

Hook went to Zurich to bring back US Navy veteran Michael White, who had been arrested in Iran’s northeastern city of Mashhad in July 2018.

As he was flying home Thursday, a US federal judge issued an order to free an Iranian-American doctor, Majid Taheri.

A day earlier, a prominent Iranian scientist arrested in 2016 on an academic visit to the United States returned to Iran.

Three more US citizens are known to be imprisoned in Iran. All three are of Iranian origin, so Tehran considers them its own citizens.

“I think the regime probably looks at dual citizens differently than we do. But it’s the same level of effort that’s applied to all of them,” Hook said.

Previous articleGovt, IMF develop differences over no raise in govt employees salaries
Next articleNetflix’s Kumail Nanjiani Film: The Lovebirds Is A Winning Comedy