Ashraf Ghani and Abdullah Abdullah both claimed victory in presidential elections last year. Yesterday both leaders organized inauguration ceremonies where both rivals declared themselves President of Afghanistan. The recent political conflict has been strongly condemned by local and international leaders. This has led to another crisis in Afghanistan; it seems a civil war is imminent. 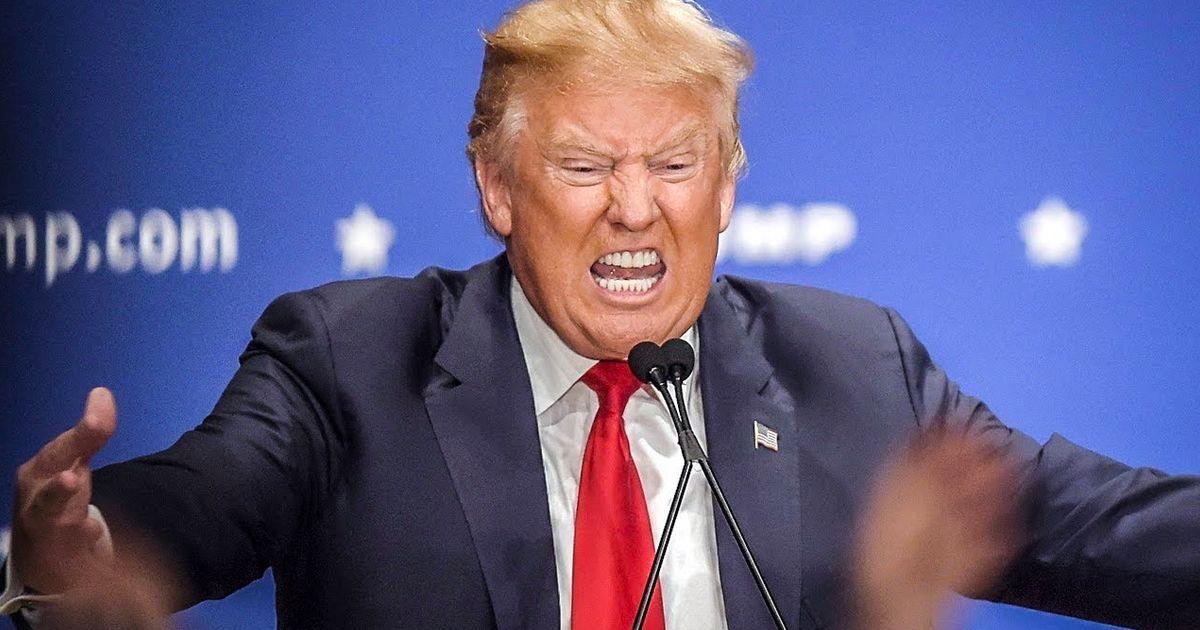 The United States on Monday denounced Afghan election runner-up Abdullah Abdullah’s inauguration of himself as a rival president, urging unity in Kabul ahead of negotiations with the Taliban.

“We strongly oppose any action to establish a parallel government, and any use of force to resolve political differences,” Secretary of State Mike Pompeo said in a statement, without explicitly naming Abdullah.

Finally, US @SecPompeo calls @ashrafghani “President” & refers to @DrabdullahCE as an individual, no more CEO. Abdullah appears to have lost the political game, no matter how he tries to show it otherwise. Really it’s difficult time for Abdullah. https://t.co/M0dWXr91On

“Prioritizing an inclusive government and unified Afghanistan is paramount for the future of the country and particularly for the cause of peace,” he said.

Pompeo nonetheless said he welcomed statements by both Abdullah and President Ashraf Ghani showing a commitment to a peace process with the Taliban as the United States began to pull troops after its nearly two-decade war.

Ghani and Abdullah both inaugurated themselves as president Monday in rival ceremonies inside the sprawling palace compound.

Ghani was declared the winner of a fresh term in September polls, but Abdullah alleged fraud. After the last election, Abdullah joined a power-sharing arrangement brokered by then-US secretary of state John Kerry.

President Donald Trump’s administration has shown thin patience with the bickering leaders in Kabul as it moves to end the war through a February 29 agreement signed with the Taliban.

The United States has not congratulated Ghani or commented on the election results, but in Monday’s statement referred to him as “President Ghani.”

Two blasts were heard as Afghanistan’s two rival leaders held parallel presidential inaugurations in Kabul on Monday, underscoring the country’s woeful security ahead of talks with a resurgent Taliban.

Ashraf Ghani and Abdullah Abdullah both claim that they won the elections held in September last year. Both rivals have announced their inauguration ceremonies, giving birth to another crisis in Afghanistan.

Abdullah escaped an assassination attack in Kabul last week. Taliban denied the attack on Abdullah but claimed other attacks on Afghan forces. The hopes of peace died soon after Peace Deal was struck between US and Taliban on February 29.

Af-Pak border heating up: Who is to be blamed?