US, Russia in an exercise in futility as talks start

The US-Russia arms talks are to be carried out against a backdrop of growing tensions and differences over whether they see any value in arms control at all, while China has shown no sign of being interested. 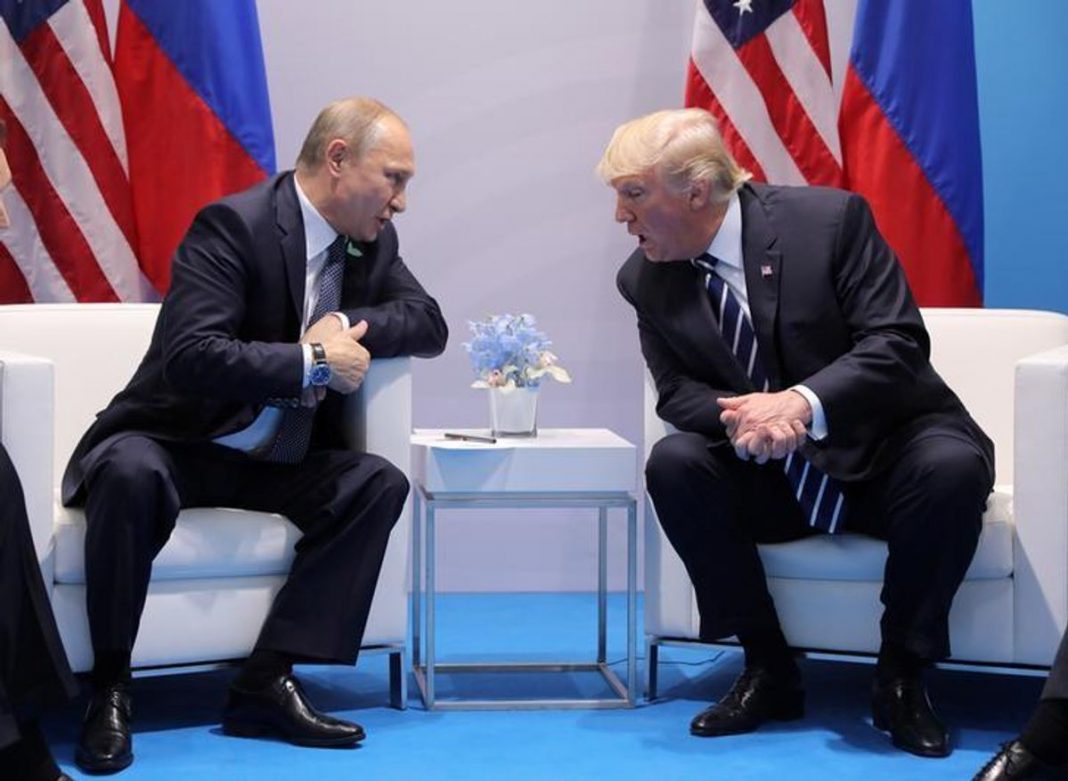 The United States and Russia meet Monday in Vienna for talks on their last major nuclear weapons agreement. The US-Russia arms talks are to be carried out against a backdrop of growing tensions and differences over whether they see any value in arms control at all.

US President Donald Trump insists that China should be involved in the talks on New START, the treaty that caps US and Russian nuclear warheads, because he says up until now Beijing has had a free pass to do as it likes in developing its weapon systems.

China has shown no sign of being interested, giving Washington fresh cause for complaint, although critics say Washington finds that a useful stick with which to beat its growing rival.

China’s nuclear arsenal is rapidly expanding but is still far smaller than those of the US and Russia.

Daryl Kimball, executive director of the Washington-based Arms Control Association, said the insistence on including China showed the Trump administration was not serious about an accord.

“The only conclusion I can come to is that… the Trump administration (does) not intend to extend New START and is seeking to display China’s disinterest in trilateral arms control talks as a cynical excuse to allow New START to expire,” Kimball said.

Trump has already scrapped several treaties with Russia — on overflights and on intermediate-range nuclear forces.

US ambassador Marshall Billingslea and Russian Deputy Foreign Minister Sergei Ryabkov are nonetheless to discuss the future of the New START treaty, which was agreed in 2010 and expires in February 2021.

The current treaty limits each side to 1,550 deployed nuclear warheads.

START deadlock: Is this the end of nuclear agreements?

Speaking over the weekend, Ryabkov played down prospects when he said that while it would be “correct and logical” to agree an extension, the future of the world was not solely dependent on it.

The deadlock over New START and the demise of other nuclear arms control treaties “suggest that the era of bilateral nuclear arms control agreements between Russia and the USA might be coming to an end,” said Shannon Kile of the Stockholm International Peace Research Institute.

According to the institute’s latest research, Russia has 6,375 nuclear warheads, including those that are not deployed, and the United States has 5,800.

China looking to counter the US with growing nuclear arsenal

Song Zhongping, a defence analyst in Beijing, said 2,000 warheads would be an ideal arsenal for China, whose main concern is to counter the United States.

“China will never participate in (US-Russia arms talks),” he said.

“The nuclear disarmament talks proposed by the US are only a trap.”

Read more: US, Russia nuclear talks to come to a halt?

Russian political analyst Fyodor Lukyanov said there was no reason to expect any progress in Vienna.

“The Trump administration has rejected nearly all the restraints linked to the treaties agreed in the past,” Lukyanov said.

“There is nothing to suggest that this treaty will be the exception.”

News Desk - 24 July 2021
Shoaib Akhter predicts Pakistan will be the winner of the T20 world cup against India. Pakistan is currently struggling to register its first series win as it heads to West Indies after losing from England.