The US Senate has failed to override President Trump's veto that would have limited the President's power to attack Iran. The Senate can override a Presidential veto by casting two-third of the total votes; in the US senate that consists of 100 seats would be equivalent to 67 votes- an absolute majority. However, the votes cast resulted in 49-44 to support the resolution, hence it fails to override the veto. 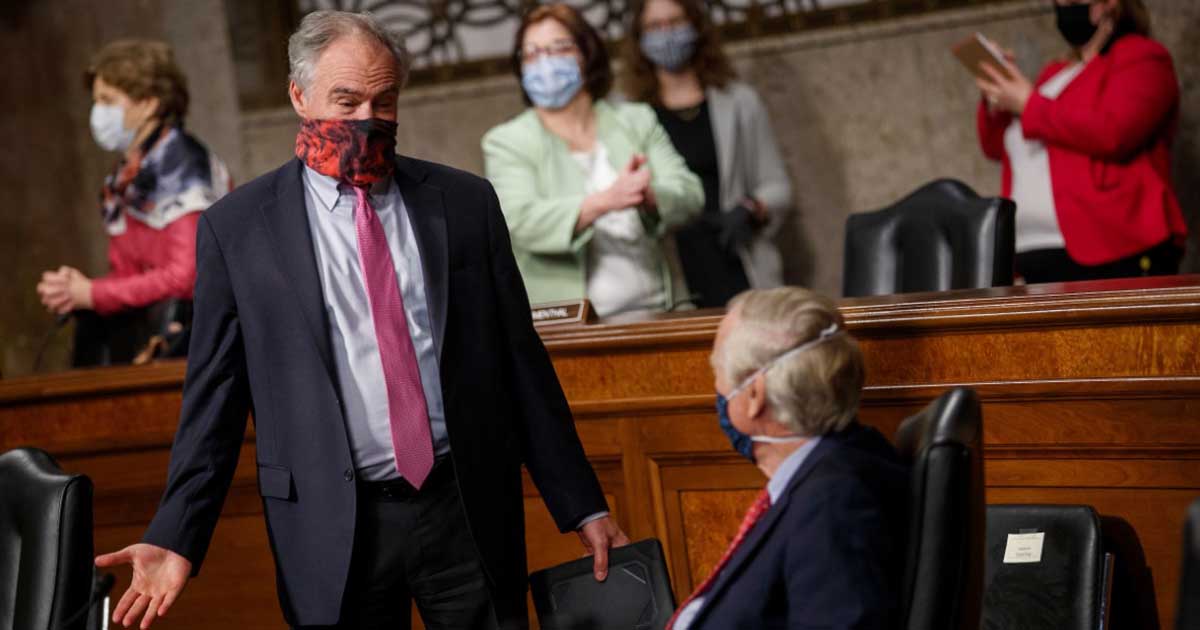 The US Senate on Thursday failed to override President Donald Trump’s veto of a bipartisan measure that would have limited his power to attack Iran.

Lawmakers voted 49-44 to support the resolution that passed Congress earlier this year, short of the two-thirds majority necessary to override the president’s veto of what he called a “very insulting” effort to curb his powers.

That bipartisan resolution said the president cannot commit US forces to hostilities against Iran or any part of its government or military without explicit authorization from Congress.

The measure stemmed from fears among both Trump’s Republicans and Democrats that the White House was at risk of stumbling into war with the Islamic republic.

Trump has preached the need for a drawdown of American military entanglements abroad, but has ramped up an increasingly hostile relationship with Iran. His administration has imposed crippling economic sanctions on Tehran.

In January. Trump ordered a drone strike that killed Iran’s most powerful general, Qassem Soleimani, at the Baghdad airport. The assassination inflamed tensions between the two countries.

Soleimani was widely seen as the architect of Iran’s destabilizing activities around the world, but Democrats and experts condemned the decision to kill him as disproportionate and provocative.

“We must maintain the measure of deterrence we restored with the decisive strike on Soleimani,” McConnell said before the vote.

“That starts today with upholding the president’s rightful veto of a misguided war powers resolution.”

Senate Democrat Tim Kaine said Trump has a “fundamental misunderstanding” of the congressional mandate on matters of war.

“We’re not required to play ‘mother may I’ with the president,” Kaine said. “We have our own independent responsibilities that we swear to uphold.”

The Trump administration claims it has put Iran back in its box.

But a recent verbal escalation following an incident between US ships and Iranian speedboats in the Gulf showed that tensions remain high.

US-Iran dynamics have grown trickier in the wake of the killing of Iranian commander Qassem Soleimani. In this tense context, three key insights emerge: that U.S. strategy is lacking, that the Middle East landscape increasingly favors Iran, and that Washington needs to find ways to de-prioritize the region.

On the one hand, the administration has promoted a National Security Strategy and a National Defense Strategy focused on great-power competition with China and Russia.

On the other, its tactics for pursuing its objective with Iran lack a clear, unified strategy as illustrated by pulling out of the nuclear agreement (Joint Comprehensive Plan of Action, or JCPOA) absent any effort to build a pathway or to lay the groundwork for a new deal while failing to effectively lead and mobilize an international coalition to pressure Iran.

The administration has promulgated vague, contradictory, and ad hoc responses to Iranian aggression — from leaping up the escalation ladder by killing Qassem Soleimani while confusingly lurching in the aborted response last summer when Iran shot down a U.S. drone.

Trump’s move is the second time he has vetoed congressional restrictions on his military initiatives.

Last year he blocked a resolution to end US support for Saudi Arabia’s offensive in Yemen.