Iran oil sanctions: US threatens with no exemptions to any country

In the wake of a recent tussle between US and Iran, US put sanctions on import of Iranian oil and barred any country from buying from them. US state department said in a statement that China and India can buy oil till the last date and no more. Tensions escalated when Saudi oil tankers were sabotaged off the Fujerah coast. 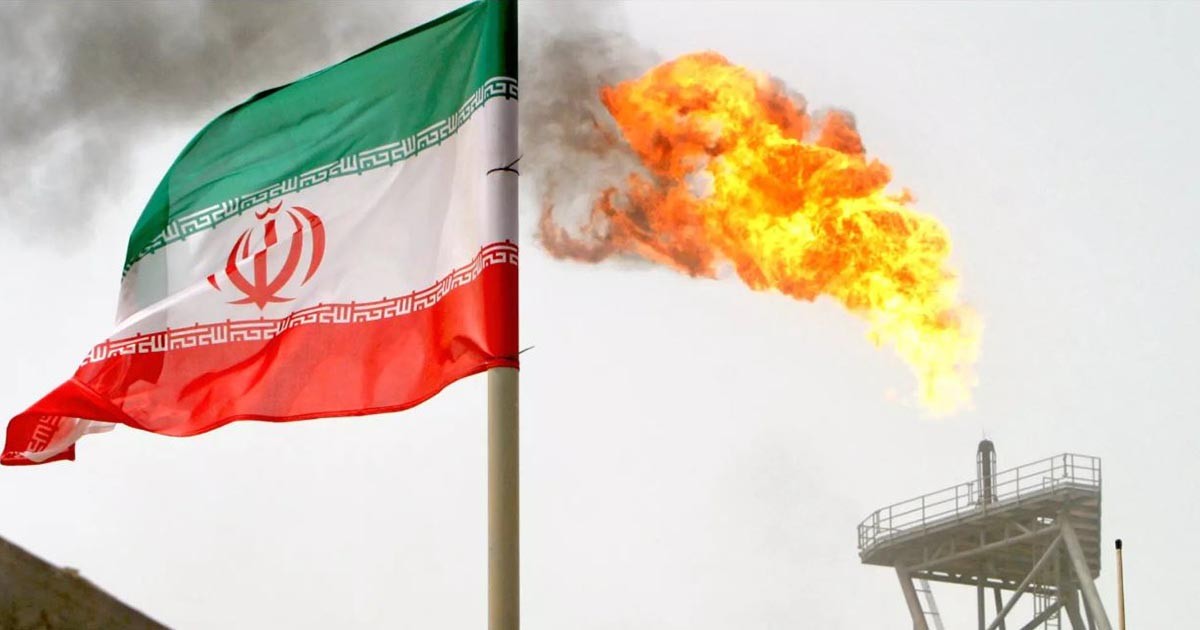 The U.S. State Department said on Thursday (May 30) that Washington’s policy on Iran oil sanctions remains the same, and there will be no exemptions for any country.

The U.S. ended Iran oil sanctions waivers for countries that were still purchasing Iranian oil earlier this month, giving them time to cut off Tehran’s supply and obtain other sources of oil after reinstating sanctions back in November.

The sanctions were part of the Trump administration’s pressure campaign on Iran through both economic pressure and military deployments to subdue Iran’s activities abroad.

We’re going to zero, and of course, there are no extensions of these waivers, and that remains our policy

“We’re going to zero, and of course, there are no extensions of these waivers, and that remains our policy,” State Department Spokeswoman Morgan Ortagus told reporters.

.@statedeptspox: Our maximum pressure campaign on #Iran is designed to deny the Iranian regime—the world’s foremost state sponsor of terrorism—the means to conduct its destructive foreign policy. Our campaign is working. pic.twitter.com/PVS88aMOfd
— Department of State (@StateDept) May 29, 2019

She was responding to a question on reports that China and India were allowed to continue to take delivery of oil shipments from Iran as long as the purchases were made prior to the expiration of the sanctions waivers.

Ortagus told reporters that the U.S. pressure campaign has been successful in curbing Iran’s influence in the Middle East.

“We see the compliance with U.S. sanctions regarding Iran will emerge as one of the most successful things that this administration and the State Department has done,” she added.
Ortagus also welcomed the convening of an emergency meeting of Gulf State leaders in Saudi Arabia aimed at discussing Iran’s threats to the region.

In early May, the UAE claimed that four vessels, including two oil tankers, had been targeted in “sabotage attacks” near its territorial waters. John Bolton, Assistant to the President for National Security Affairs (NSA) held Iran responsible for attacks.

Riyadh has since accused Yemen’s Houthi rebel group, which is known to be close to Iran, of carrying out the attack.

Pompeo criticism of HSBC is “narrow-minded and ridiculous”: China