US wants UN to take up Dalai Lama succession: envoy 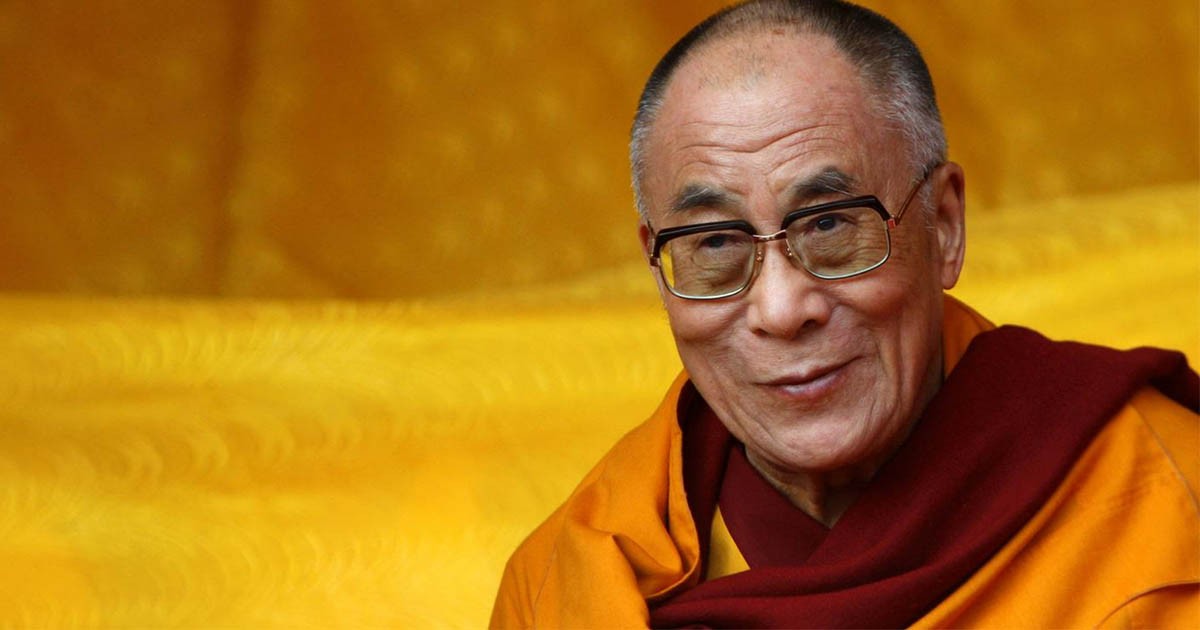 The United States wants the United Nations to take up the Dalai Lama’s succession in an intensifying bid to stop China from trying to handpick his successor, an envoy said after meeting the Tibetan spiritual leader.

Sam Brownback, the US ambassador-at-large for international religious freedom, said he spoke at length about the succession issue with the 84-year-old Dalai Lama last week in the monk’s home-in-exile of Dharamsala, India.

Brownback said he told the Dalai Lama that the United States would seek to build global support for the principle that the choice of the next spiritual chief “belongs to the Tibetan Buddhists and not the Chinese government.”

“I would hope that the UN would take the issue up,” Brownback told AFP after returning to Washington.

He acknowledged that China, with its veto power on the Security Council, would work strenuously to block any action, but he hoped countries could at least raise their voices at the United Nations.

“I think it’s really important to have an early global conversation because this is a global figure with a global impact,” he said.

“That’s the big thing that we’re really after now, to stir this before we’re right in the middle of it — if something happens to the Dalai Lama, that there has been this robust discussion globally about it ahead of time,” he said.

Read more: Dalai Lama: Behind Our Anxiety, the Fear of Being Unneeded

“My estimation undoubtedly is that the (Chinese) communist party has thought a lot about this. So they’ve got a plan and I think we have to be equally aggressive with a plan.”

The Dalai Lama once travelled incessantly, drawing huge Western audiences with his good-humoured lectures on compassion and happiness.

But the Nobel Peace Prize winner has slowed down and earlier this year suffered a chest infection, although he is not known to have serious health issues.

Brownback said he found the Dalai Lama “quite jovial” and that the monk had told him, “‘Look, I’m going to live another 15, 20 years; I’m going to outlast the Chinese government.'”

The United States wants the United Nations to take up the Dalai Lama’s succession in an intensifying bid to stop China from trying to handpick his successor.

But Beijing has indicated it is waiting out the Dalai Lama, believing his campaign for greater Tibetan autonomy will end with him.

China, which argues that it has brought modernization and development to the Himalayan region, has increasingly hinted that it could name the next Dalai Lama, who would presumably be groomed to support Chinese rule.

In 1995, the officially atheist government selected its own Panchen Lama and detained a six-year-old identified for the influential Buddhist position — whom rights groups called the world’s youngest political prisoner.

Read more: India sells Dalai Lama but does not see contradiction in its stand on Kashmir

Mindful of Beijing’s plans, the 14th Dalai Lama has mused about breaking with the centuries-old tradition in which wandering monks look for signs that a young boy is a reincarnation. He has said that he could pick his own successor, possibly a girl, or even declare himself the final Dalai Lama.

The US Congress has also stepped up efforts, including by mandating visa denials by the end of the year for Chinese officials unless Beijing eases restrictions on US diplomats, journalists and ordinary people seeking to visit Tibet.

But Beijing has indicated it is waiting out the Dalai Lama, believing his campaign for greater Tibetan autonomy will end with him.

He said he similarly hoped to visit the western region of Xinjiang, which has drawn intense US scrutiny over the incarceration of some one million Uighurs and other Turkic-speaking Muslims.

“It is part of the same war on faith,” Brownback said of Tibet and Xinjiang.

Brownback also visited Nepal, historically the gateway for Tibetans fleeing to India but which has increasingly clamped down under pressure from its giant northern neighbor. Brownback said he raised fears for Tibetans with Nepal’s foreign minister, Pradeep Gyawali.

But he acknowledged Nepal’s difficult situation and said: “I would hate to be very harsh on the Nepalese because they’ve been so good over so many years to help the Tibetans.”

Brownback said that the burden was ultimately with China to allow freedom of movement — and not to interfere in Tibetan Buddhism.

“A government doesn’t own a religion,” he said. “A religion runs itself.”

“We hope we’ll get a number of other communities around the world to express similar positions and concerns.”

RT - 23 September 2021
Under the so-called "Global Magnitsky Act," an anti-Russian sanctions law, the US is demanding that important members of the Russian government be black-listed. The bill demands that the White House sanction the 35 Russian citizens for alleged human rights abuses.