Pakistan has used the tech to disburse payments to poor and used data to predict the projection of pandemic. Though 4g like tech is spreading at rapid speed. There's a huge space for improvement in the tech sector. 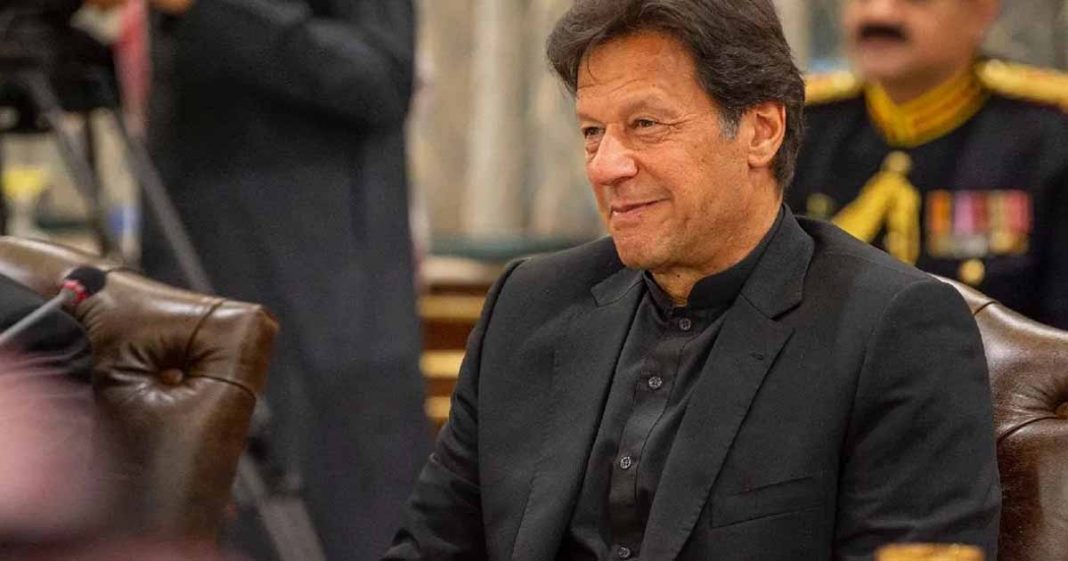 Mass poverty and pandemics are both facts of life that involve millions of people at the same time. The paramount requirement is to balance life with livelihood but not be stupid giving undue weightage to one over the other. Relief measures have to cater to millions of people after credible inspection tests have been identified at the same time. To find a solution to this problem with over 200 million people in a country like Pakistan would have been impossible in the past.

Just a couple of years ago when the Benazir Income Support Program (BISP) was launched outdated methods which our mostly corrupt parliamentarians used to name undeserving people used while a mass of the really deserving stayed without relief Dr Sania Nishter identified 820,165 “undeserving” beneficiaries which were duly removed from the BISP database, as their standard of living was found well above the criteria set for ‘the poor’.

For the disbursement of the support money the BISP smart card has been initiated to the people on the BISP. NADRA played a crucial role of identifying the right persons under the BISP program by applying various biometric checks. Grants were given to the families through phone to phone banking. Beneficiaries were issued with a SIM and cell phone at a NADRA counter to receive SMS for cash grant.

After presenting SMS and valid NIC copy, the beneficiaries receive cash grant by Point of Sale (PoS) franchise. The system has onboard a total of over 27 million households and over 4 million BISP debit cards have been biometrically issued to the beneficiaries. BISP Smart Card, Mobile, Debit Card and Money Order are the mediums utilized for easily available presence.

Imran Khan’s PTI government put the fight against poverty on top of their agenda last year, launching the “Ehsaas” program for poverty elevation. To identify the genuine beneficiaries is still a challenge today as the last population census-2017 results are not yet officially approved, while, the labour force survey 2018-19 of Pakistan Bureau of Statistics (PBS) was not yet made public.

When the population census, labour force survey and NADRA’s data would be synchronised and available, then it would be easier to identify the eligible persons for getting financial benefits. It is expected that the coverage of BISP program will be further expanded when the ongoing survey of scorecard will be completed and the number of beneficiaries will be increased manifold.

The upgraded data can be used for other programs as well, for instance for the ration program that was initiated in the wake of the current coronavirus pandemic. The National Socio-Economic Registry (NSER) is underway to collect household data on socio-economic conditions at the grassroots level for future programmatic targetting – an ongoing process that keeps updating the information. But other technologies are employed as well.

Then the coronavirus hit the country and with lockdowns killing the income of millions of daily workers the “Ehsaas Emergency Cash Program” was created. It identifies the beneficiaries based on an SMS campaign. It has been designed in the context of the economic hardship being experienced by the vulnerable due to the coronavirus crisis.

The financial assistance under the program is meant to help them buy rations so that they don’t go hungry. The program covers 12 million families; Rs. 12,000 per family, the total budget is Rs. 144 billion. And again, the question about how to disburse the money and, in addition, control its use is standing in front of us.

Control is necessary because otherwise some would be spending the ration money for other purposes which undermines the task of feeding our people. The program is meant to put food on the table for poverty-stricken families, how do we ensure that it is not used for other purposes while the families still keep seeking assistance for food?

In order to make the program more convenient for people more access points for working the program would be necessary. In the currently used disbursement model, in which the cash is distributed from few locations only we have seen the large crowds gathered, which are violating the social distancing norms and increase the risk to catch an infection for the people. In fact the catch phase going around is “cash now, infection later”. Given the technological solutions that are already available today we could think of more creative solutions for handling this unprecedented situation and convert this challenge into an opportunity.

With an increase of 0.173 million users in just a month, it has become evident that 4G users in Pakistan are increasing with rapid pace and will soon take over the 3G market after the launch of 5G services

One such option would be to utilize the Asaan Mobile Account (AMA) whereby the amount is disbursed onto the mobile account of the beneficiaries, which they can use to purchase rations from utility stores and/or registered groceries agents such as Imtiaz, Chaseup etc.

The scheme has been developed by the State Bank of Pakistan in conjunction with Pakistan Telecommunication Authority (PTA) with 15 banks and four mobile operators have already tested it use of this platform in a prolonged pilot stage. It is ready to be launched after successfully completing the test run with a limited number of accounts.

Such an AMA account can be opened easily by dialling the USSD code from their mobiles or by using the registration data from the Ehsaas Program. Once the amount will be credited in the account, the person can go to the nearest Utility Store or any registered grocery agent, buy groceries either for the full PRS. 12.000 or for the minimum amount ( 75%) set by the government (e.g Rs 9,000) and pay the amount using the same USSD code. The balance money not used for groceries can be encashed at the same place.

Using utility stores of which there are more than 2000 and other grocery chains (like Imtiaz, Chaseup etc). as Points of Sale (POS) will not only increase the number of cash disbursement points and avoid crowding but also serve the purpose laid out by the government to help the vulnerable families to spend the major portion of the amount credited on the purpose it is meant for – namely buying food stuff.

Further this will help to extend the reach of financial services in Pakistan to the unbanked population. While only 20% of the Pakistani population (ca. 46.8 million) have bank accounts, according to the latest statistical data by PTA’s telecom indicators, the number of mobile phone users in Pakistan has reached 161.183 million, as of May 2019. Moreover, the provision of 4G/LTE services in remote areas of Pakistan has also made a significant increase in overall 3G/4G subscribers, as the number of 3G and 4G users in Pakistan reached 68.07 million in May 2019.

With an increase of 0.173 million users in just a month, it has become evident that 4G users in Pakistan are increasing with rapid pace and will soon take over the 3G market after the launch of 5G services. Especially in far-flung areas using mobile phones for cash transfers, bill payment and purchases is a method that already today reaches many more people than traditional banking by cash money or cards. The future has really become difficult because of the pandemic, let us confront our problems with intelligent solutions!

In India, Rooh Afza lovers rejoice as the drink returns to shelves in time for Ramadan

Pakistan & Population Explosion: Know When its Time To Stop