Pakistan is a sleeping technology giant. With around 400 research institutions and 200 universities, a wake-up call is required. The focus has to shift from science-driven publications to product-driven technologies. Dr Farid Malik, a former Chairman Pakistan Science Foundation argues. 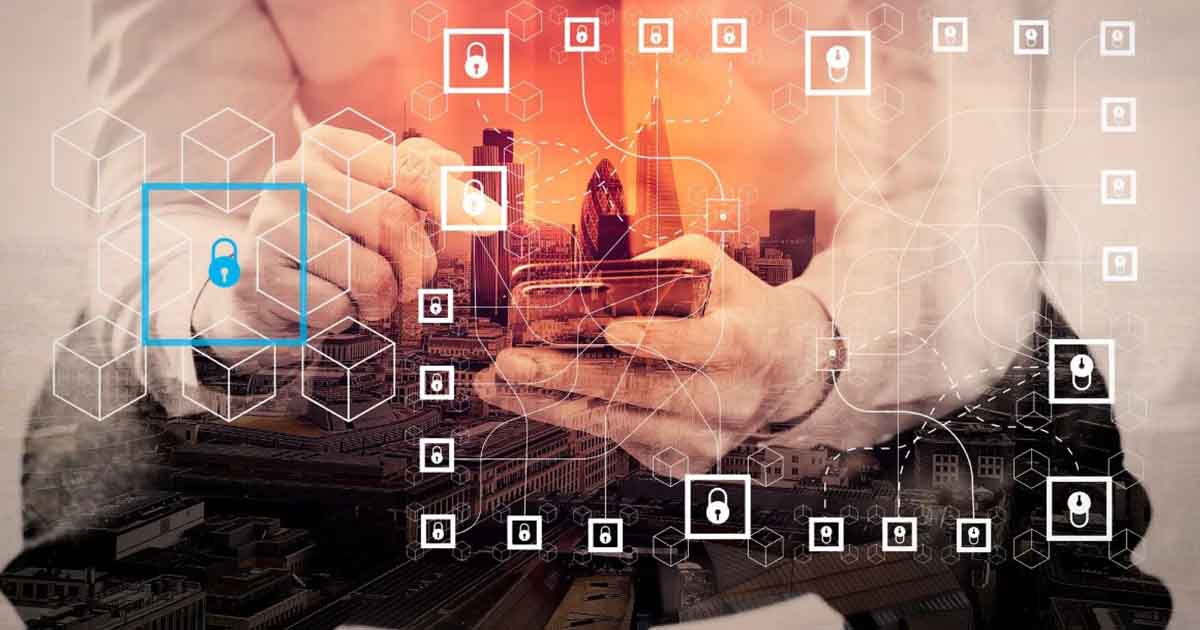 The output of scientific research if not directed and applied is paper publication. After research comes development and its application is followed by the commercialization of the products. While science consumes, its application which is technology, generates wealth. Unfortunately, in Pakistan, even technology has been monopolised by the scientists who do not know market forces. And product-driven research in Pakistan remains a pipe dream.

Scientists’ disregard for markets: Tea not being sold

As Chairman Pakistan Science Foundation (2002 to 2005), I hired the first MBA to work with the scientists to understand and prepare business plans. The concept of End-User was also introduced to ensure application of product-driven research in Pakistan. About forty collaborative projects were launched under this approach.

Pakistan is the largest importer of tea in the world (around $0.5B per year). There is a National Tea Research Institute (NTRI) in Shinkiari (Near Mansehra), where tea has been successfully planted for about twenty years yet it was not being marketed. I drove to the institute to know the reason. Got a straight answer, ” We are scientists, our research has established the viability of growing and processing tea in the country but marketing is not our forte.” I respect their honesty.

I flew to Karachi to meet the Tea Association members who import and market the product in the country. Finally, I was able to convince Tapal (local tea brand) to market local green tea. Then we went for a land survey to identify suitable tea growing areas around Mansehra. The Government of AJK was more open to allow lease of forest land to grow tea. Large scale plantation has been started there, which needs to be expanded in other areas including Swat in KPK.

[Editorial] “Despite agriculture being such a crucial sector of Pakistan’s economy, as it employs the largest portion of the population and directly affects food security, there is a dearth of interest in pesticide research”https://t.co/4kDF7ImGmD

US sponsors a foreigner for research

In January 1980, I went to see my brother in Tucson, Arizona where I had also applied for admission in the MS program which was due to start in September. To my surprise, the Department of Metallurgy wanted me to start right away, they even offered me a very lucrative scholarship together with fee waivers. It was an industry-sponsored product-driven research project that was started there.

Teledyne a leading manufacturer of corrosion-resistant metals like Zirconium and Titanium wanted to study the pitting resistance of these metals for use in the chemical industry. Data from my research was shared with them. After two years I completed my thesis to earn the degree while the sponsor got valuable data at a very nominal cost. It was a win-win situation for both. In my first serious research effort, I was exposed to the concept of end-user and collaborative research which was to be commercialized.

Replicating the MIT model in Pakistan

Massachusetts Institute of Technology (MIT) one of the top research institutions of the world has produced research-based commercial products worth billions of dollars. The fee revenue of the institute is around 20%, the rest of the funding comes from endowments and sponsored research projects from the industry. The university generates wealth through its product-driven research.

Dr Khurram Afridi a graduate of MIT was the Program Manager for LUMS School of Science and Engineering (SSE). He tried to replicate the MIT model with the aim of product-driven research in Pakistan by establishing state of the art expensive laboratories hoping to get sponsored research funding from the industry. However, due to the lack of industry linkages, he did not succeed and left for the USA where he teaches now.

GIKI: A state of the art research institution without any product-driven research?

Our own Ghulam Ishaq Khan Institute of Technology (GIKI) has state of the art laboratories but in a remote area away from civilization. It was the vision of Agha Hasan Abidi the founder of BCCI Bank who funded both GIKI and FAST Institutes to promote technological development in the country. While FAST has played a pivotal role in the development of the IT sector, GIKI has underperformed to its full potential mainly because of its location and lack of linkages.

The institute overlooks the massive Tarbela Lake which is under the control of WAPDA. To establish linkages the Science Foundation in 2004, came up with a project of tree plantation on the lake through the Horticulture Department of GIKI. The purpose was to create a cool spot to control evaporation of the stored water. The plan was to start a pilot project on 100 acres of waterfront for which funding was provided by the foundation.

Bureaucracy and greed came in the way. Instead of Rs 1 million offered by the foundation, the department insisted on Rs 100 million for a much bigger project. Net result the lake remains barren with evaporative water losses.

Focussed product-driven research in Pakistan has always produced positive results. Though commercialization of these products has not been achieved as they are mostly defence related. The successful Nuclear and Missile program speaks for itself. The Al-Khalid Tank and JF-17 Thunder Aircraft are important for our security. These technologies can be used to produce commercial products as a lot of investments in design and manufacturing equipments have already been incurred.

China has been able to commercialize its research by adopting models of Technology-Based Development which we have not been able to do. I strongly believe that Pakistan is a sleeping technology giant with its around 400 research institutions and 200 universities, a wake-up call is required. The focus has to shift from science-driven publications to product-driven research. In a world driven by knowledge, wealth has to be generated by its application for which commercialization is essential through linkages with the industry.

Dr. Farid A.Malik is the Ex-Chairman Pakistan Science Foundation. (Fr. General Manager PITAC, Process Engineering Manager Intel Corporation Engineering and Management Consultant). An expert on mining and energy, currently working on developing clean Coal Technologies for Thar Deposit. He was a Shadow Minister PTI and Co-Ordinator of the PTI Think Tank where the framework of the Welfare State was developed. The views expressed in this article are the author’s own and do not necessarily reflect Global Village Space’s editorial policy.