Sri Lanka's new army chief on Monday brushed aside international outrage over his appointment, saying anyone can make allegations that he had committed war crimes. 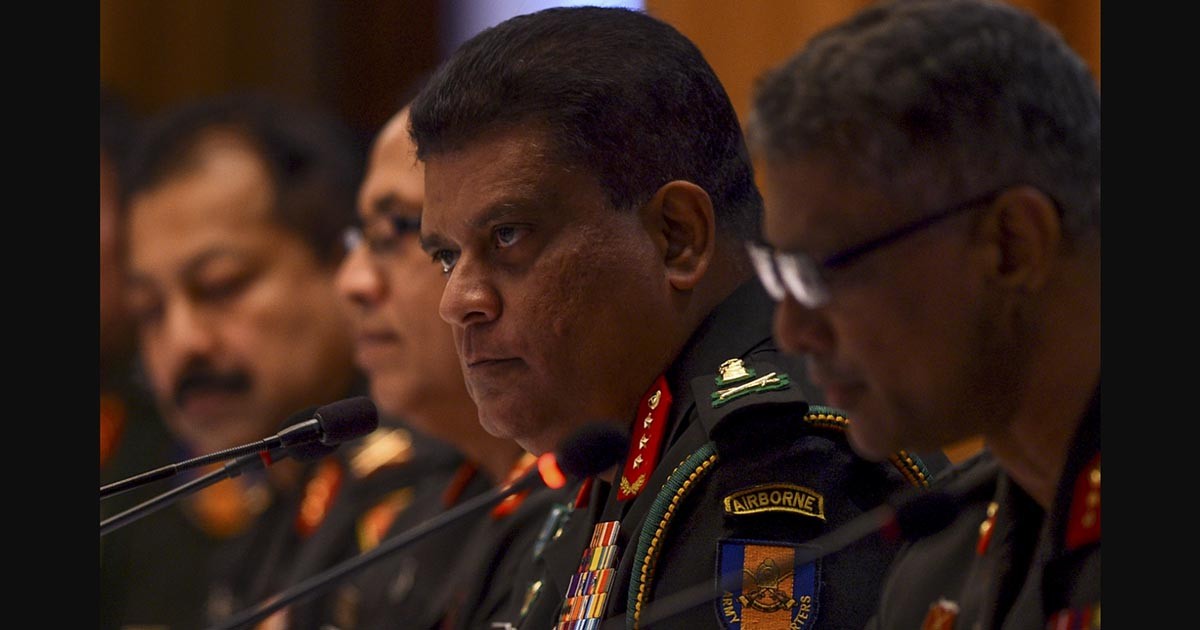 Shavendra Silva has been accused by the United Nations of committing war crimes during the final stages of Sri Lanka’s separatist conflict, which ended in 2009. His appointment last week by President Maithripala Sirisena was widely condemned by other countries and rights organisations.

The American embassy in Colombo described allegations of gross human rights violations against Silva as “serious and credible”.

The 55-year-old was quick to dismiss the allegations while praising Sirisena’s “courageous decision” to give him the top job despite intense foreign pressure.

Silva said he wanted to move forward and cited claims about a mass grave in Sri Lanka’s northwest that was later found using carbon dating to be hundreds of years old. The government had already rejected as “unwarranted and unacceptable” the avalanche of international criticism over Silva’s ascension to the top job.

The United Nations Human Rights Council and several UN reports have accused Silva of committing war crimes and crimes against humanity while crushing Tamil Tiger rebels in May 2009.

The 55-year-old was quick to dismiss the allegations while praising Sirisena’s “courageous decision” to give him the top job despite intense foreign pressure.

Silva was the commanding officer of an army division in the island’s northern warzone in the final months of the offensive that the UN said killed at least 40,000 ethnic Tamil civilians in the hands of the military.

Sri Lanka’s successive governments have resisted calls for an independent investigation into the conduct of troops during the final months of the 37-year conflict, in which an estimated 100,000 people were killed.

Coal Power: Can we have a carbon free world after the virus crisis?

Will Opposition resign from assemblies?