Accountability in Pakistan has never been across the board. Prime Minister Imran Khan promised to change the course of history. However, Nawaz’s departure to London and release of all senior opposition leaders raised some serious questions about the accountability process. Is ongoing process politically motivated? 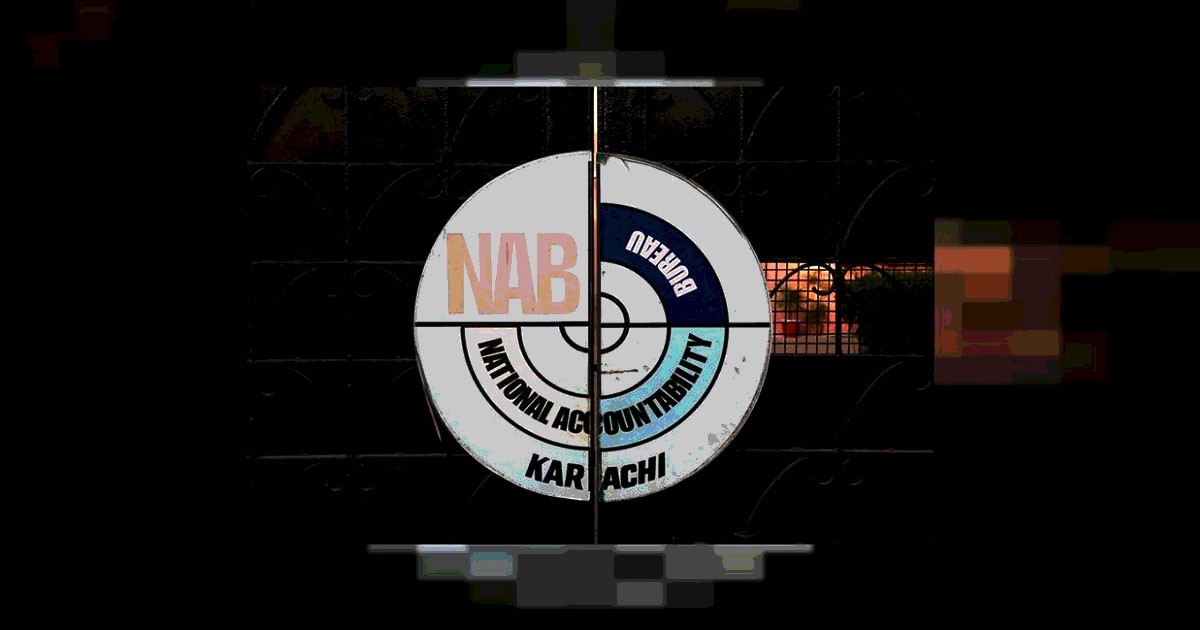 There is a growing perception in Pakistan that the accountability drive was politically motivated to target political rivals of Prime Minister Imran Khan. Pakistan People’s Party’s (PPP) chairman, Bilawal Bhutto Zardari, once again said that opposition leaders are being politically victimized. He was speaking to media persons in Lahore when he reminded the nation of his party’s services for restoration of democracy in Pakistan.

When Musharraf gave birth to the NAB in the name of across-the-board accountability, he too only focused on booking opponents from the PML-N and PPP through NAB. We have not learned anything from the history #StopPoliticalVictimation pic.twitter.com/9M77IxHMcA

He also noted that nobody was willing to admit that Nawaz Sharif, former Prime Minster convicted by courts, was corrupt. “The government’s stance malfunctioned from the first day […] nobody is accepting that Nawaz Sharif went to jail or abroad due to corruption […] our leaders are in jail due to political revenge,” he said.

“Not even a political opponent’s late brother was sparred,” Bilawal added while referring to former PPP minister Khurshid Shah’s brother. The NAB has recently sent a notice to the deceased brother of the former leader of opposition in the National Assembly. It irked opposition leaders, civil society and independent analysts in Pakistan.

Mr Bilawal further criticised the ruling Pakistan Tehreek-e-Insaf (PTI) for what he called “economic crisis”, and claimed that economic affairs of the country were being driven through a deal with the International Monetary Fund (IMF).

He maintained that the National Accountability Bureau (NAB) and the state’s economy could not function parallel to each other. “After traders’ [claim], Imran Khan also admitted that NAB and economy couldn’t run together […] democratic forces are disunited for some reason.”

Bilawal is also insecure about his father, Asif Ali Zardari, as to will he be arrested again or not?

It is also important to mention here that the FIA is investigating 32 people in relation to money laundering from ‘fictitious accounts’, including Mr. Zardari and his sister Ms. Faryal Talpur. Mr. Zardari’s close aide Hussain Lawai was also arrested in connection with the probe. The former president’s other close aide and Omni Group chairman Anwar Majeed and his sons have also been arrested by FIA.

Over 20 ‘benami’ accounts at some private banks were opened in 2013, 2014, and 2015 from where transactions worth billions of rupees were made, according to sources. The amount, according to FIA sources, is said to be black money gathered from various kickbacks, commissions, and bribes.

Some key opposition leaders including former President Asif Ali Zardari, Maryam Nawaz – the leader of Pakistan Muslim League Nawaz and the daughter of thrice former Prime Minister Nawaz Sharif, former Prime Minister Shahid Khaqan Abbasi and former interior minister Ahsan Iqbal were arrested by the NAB. All of them were subsequently released by the court since the NAB failed to establish any conceivable evidence before the court.

Another PML-N member arrested. This is their response to historic failures including Kashmir fiasco. Even sham accountability joke cannot save Imran Khan. His days are numbered IA. https://t.co/PnVmCbYk0C

Importantly, PML-N leader, Rana Sanaullah was arrested by Anti-Narcotics Force on charges of drug smuggling, but later on released on bail the ANF failed to back the claims it had made earlier.

Many analysts believe that the government along with the establishment has signed a deal with the opposition leaders to let the political process evolve. Therefore, the NAB has not been to present anything substantial before the courts to get these political leaders, formerly public office holders, convicted. For the sake of public consumption, the ruling party continues to claim that that accountability is going on across the board.

There is a growing perception that Nawaz Sharif went to London after signing a deal with the establishment. Those who suspect a deal point towards the past. If the history of Pakistan is any witness to help then it may be true. No politically powerful person in Pakistan’s history has ever been punished in a court of law; convictions even if obtained in lower courts are almost always overturned by superior courts. The system simply does not have the will to punish powerful people- they argue.

Civil-Military relations on social media: Has Pakistan turned into a laughing stock for the world?

COAS extension fiasco: Is Maryam at loggerheads with Khawaja Asif?