We, the Hypocrites: The public trial of Sarmad S. Khoosat

GVS reviews and scrutinizes the turn of events that led to the public defamation of the acclaimed actor/director Sarmad Khoosat, following the release of a trailer of his controversial film, Zindagi Tamasha.

Art in whatever form it exists has been a source of inspiration, passion and rebellion. It militates against status quo, has driven revolutions or simply altered the prevalent perceptions of a society for better or for worse. It has often made difficult times a little easier to bear.

Michael Angelo and Rafael’s art were a protest; silent in the ceilings and walls of the Vatican City – yet it screamed. It screamed of defiance and change. Iqbal’s poetry, Manto’s afsanas, Faiz’s couplets in Nur Jehan’s melodies all share this theme.

Today perhaps the most illustrious and far reaching medium of art is filmmaking; visualizing the tales of worlds beyond the realms of humanity, delving into the glorious past or living through the grotesque of wars. It is bringing the pain and suffering of all the world to the ‘average Joe’ and impacting human minds – giving it a chance to experience deplorable pain, euphoric laughter and questionable rage.

Yes, you read it right: Rage! We criticized and we mocked. We were also very solemn and concerned as rightful, civilized citizens when renown Indian director Sanjay Leela Bhansali was assaulted, harassed, threatened and his multi-million-rupee set was razed to the ground.

His lead actors were threatened with bounties’ on their heads and on their noses and what not! The RSS and the Hindutva extremists are the result of the ignorance that prevails on the other side of the border.

We Pakistanis discussed how the biggest democracy lacked tolerance towards freedom of expression in art. Hindutva rage erupted for what RSS thought was a distorted portrayal of the Rajput queen of Mewar – who according to history, was probably a myth.

Ironically, Malik Muhammad Jayasi’s (b.1457-d.1542) work of art Padmaavat, was indoctrinated in such a manner that it became a curated weapon of destruction and a shield of the so called Honour- a term that breathes air of its own, rules South Asia and is usually an attribute only to be found in women.

A year later, the very same population that closely monitored and expressed their grief on the extremism in India, made life a living hell for a Pakistani director – with vengeful threats, coercing phone calls, and messages assassinating his character and his persona. In a single day, of social media trends, his creative legacy was reduced to mere dust; gushing through the narrow alleys of the so-called conservative minds. 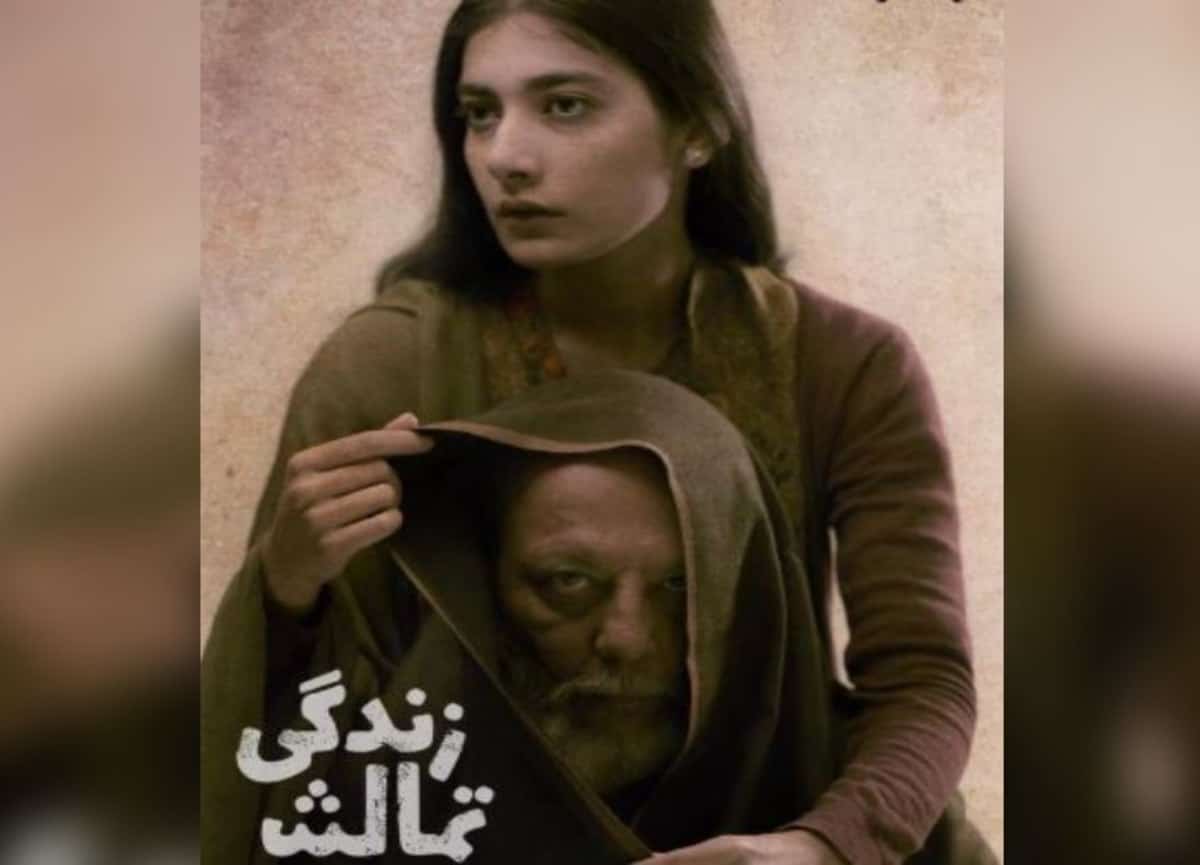 Conservative and religious minds threatened murder, used language so obscene that it became graphic; all in their attempts to demean an artistic person these novice soldiers knew nothing about. These were actions of honourable men; who had raised their shrill voices to save their religion – a majestic philosophy they themselves know little about.

The question is saving from what? And what is the phenomenon that according to these reactionaries is attacking the sanctity of one of the most celebrated and fastest growing religions in the world? Zindagi Tamasha’s trailer was released on the social media on January 3rd, 2020 under the banner of Khoosat films – which is a young production house owned by the acclaimed director in discussion: Sarmad Khoosat.

Khoosat’s film sets out to target gender roles and the norms associated with them. The social and cultural bias that our society exudes. In the backdrop of a religious festival, its trailer highlighted the ugliness of the intolerance that prevails in the society.

What can be deduced from the trailer, is a desire to be different and to live at a grass root level. It merely expressed that the human brain is a wonder in itself and the realities of our beings are not as simple as the South Asian society wishes to portray.

Read more: Sacch: Pretty places, pretty people and nothing else

The masses had not even seen the film; this perfect storm broke out over two minutes of a trailer – was it just because of a religious backdrop? Can a conversation not be held to discuss what happens under the drapery of religion? Most people involved in this ferocious debate would not even stop for a minute to listen to any reasoning.

Agreed! all individuals have a right to protest; a voice to use against injustice. However, the grotesque problem here is the demonization of an individual and of his family because of a differing opinion. At the end of the trailer, a man threatens the lead accusing him falsely of blasphemy – a weapon that has been used repeatedly in the Pakistani society to destroy lives and households.

And often because of personal animosity -prompting false accusations. Art forms talking about these false accusations is not wrong; it is in fact enlightening. Sarmad Khoosat took to social media to share his plight; his experience of being dragged in mud by these intolerant zealots. 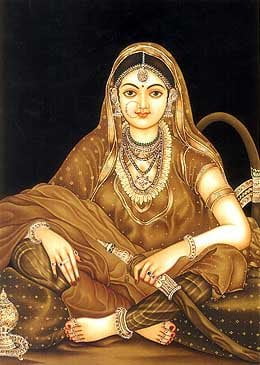 He pleaded his vehement critics not to target his family and especially his aging mother. He also tried explaining the quantum of effort and money that goes into the production of an art product and how many futures and livelihoods are attached to a single project.

His protests appear to have fallen on deaf ears – most media have remained busy discussing topical issues of little consequence. The film which was scheduled to release on the 24th of January 2020, was barred from screening by the Council of Islamic Ideology (CII) due to the protest campaign led by Khadim Hussain Rizvi of ‘The Tehreek-e-Labaik Pakistan’ (TLP).

The Council required the film to be shown to them prior to the release. Following this religious onslaught, the Senate Committee on Human Rights intervened. After an in-camera meeting headed by Mustafa Nawaz Khokhar of the PPP, it was decided that after a final viewing of the film on the 16th of March, its fate will be decided.

Senate Committee head emphasized that it was only the parliament’s right to take action in the matter. The CII head then took the positon that they did not want to review the movie themselves but wanted the concerned authorities to review it. Ironically, all three censor boards of the country that were the ultimate authority on the matter, had already cleared the film with minor cuts prior to this frenzy.

Despite senate committee’s intervention, Zindagi Tamasha’s fate is still hanging from a thread. One wonders: why is it that breaking the stereotypes and bringing the plight of the less favored to the foreground has always created a revolt from our radicals? Films like Khuda Kay Liye (2007), Bol (2011) and Manto (2015) that define the best of Pakistani film industry – for what it is today – were resisted in some way or the other.

All these brilliant art forms suffered at the hands of “majoritarian ideas” that do not permit the minority perspectives of gender, hierarchy or society to be visualized or heard- perhaps fearing that the monotony of the repulsive facades would be broken into shambles.

Protest is a basic right and the citizens of any country deserve it; but if majoritarian ideas prevent the critical art forms to emerge then something is fundamentally wrong in that society.

While US destroys through incessant wars, China builds Economies

Hundreds go on rampage against ‘Padmaavat’

Asia Bibi opens up on her ordeal in autobiography, “Free at last”