The British government is adamant on not letting the Terrorist convicts out of jail by extending their sentence and further strengthening the laws against such acts. The recent Knife attacks has brought the British govt to pounce upon the culprits despite warnings of being challenged in court. 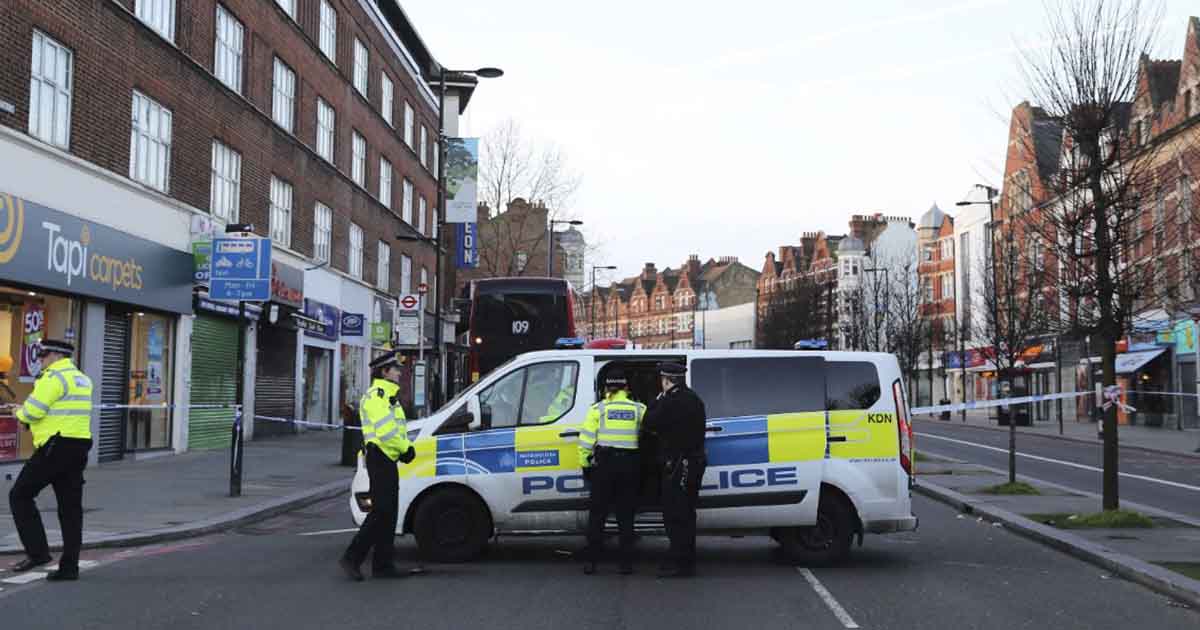 The British government on Tuesday doubled down on proposals to extend prison sentences of convicted terrorists after two knife rampages in London – despite warnings the move could face a challenge in court.

That followed attacks by two men on early release, one on Sunday in the Streatham area of south London, the other near London Bridge in November.

One man has been shot by officers and police say a number of people have been stabbedhttps://t.co/HIm2AqGIH5

Both attackers were shot dead by police. Two people were stabbed to death in November and the latest stabbing injured three.

Prime Minister Boris Johnson now wants to raise the minimum time served to two-thirds of the sentence and have a parole board review so that every early release is approved.

The government’s last figures for September reported 224 convicted terrorists serving time in jail. Officials say about 50 could be released this year,

“Until we know that they are comprehensively de-radicalised and that it is safe to have those people on our streets then public protection must come first,” Gove told Sky News television.

But Alex Carlile – a respected legal expert who served as an independent reviewer of anti-terror legislation – said the new proposals “may have gone too far”.

“The decision to lengthen the sentences of people who have already been sentenced, and therefore expected to be serving half the sentence the judge imposed upon them, may be in breach of the law,” Carlile told BBC television on Monday night.

“It’s certainly going to be challenged.”

A law designed to prevent terrorism in Britain is misused http://t.co/pk3amj1r25 pic.twitter.com/vAqqVeQpRo

She said the government was “going to go down the road of punishment without trial or extending sentences of people who have already been sentenced.”

An unnamed government source told the Politico news site that Johnson’s team was “quite willing to have that battle with the lawyers”.

Johnson appears to have the public on his side.

A YouGov poll conducted before Sunday’s attack indicated that nine in 10 respondents backed life sentences for terror offenders “if the circumstances are serious enough”.

A former prisoner who claimed to have served time with Amman was quoted as saying by The Times that the “guy was definitely insane and he never hid his intentions, so it’s crazy how he even got out of jail”.

Debates over terror legislation are not new to Britain.

Prime minister David Cameron and his interior minister Theresa May in 2011 scrapped measures introduced under the previous Labor government because they were “excessive and unnecessary”.

Those included “control orders” allowing security services to monitor and restrict the movements of people considered a terrorist threat but with insufficient evidence to charge them.

The London Bridge attack comes as knife crime has increased 80 percent in England and Wales. https://t.co/eBOhFzzXD4

Conditions included nightly curfews in Britain territory of up to 16 hours and restrictions on their use of the telephone and internet. Critics likened the system to house arrest. May opted for more targeted measures after succeeding Cameron as prime minister in 2016.

But Carlile told Britain’s domestic Press Association news agency that Johnson should re-introduce the control orders because they could tackle the “immediate problem”.

“Prison has its place but it cannot become a means to protect indefinitely,” Dawson said.

British PM rushed to ICU as messages of support pour in