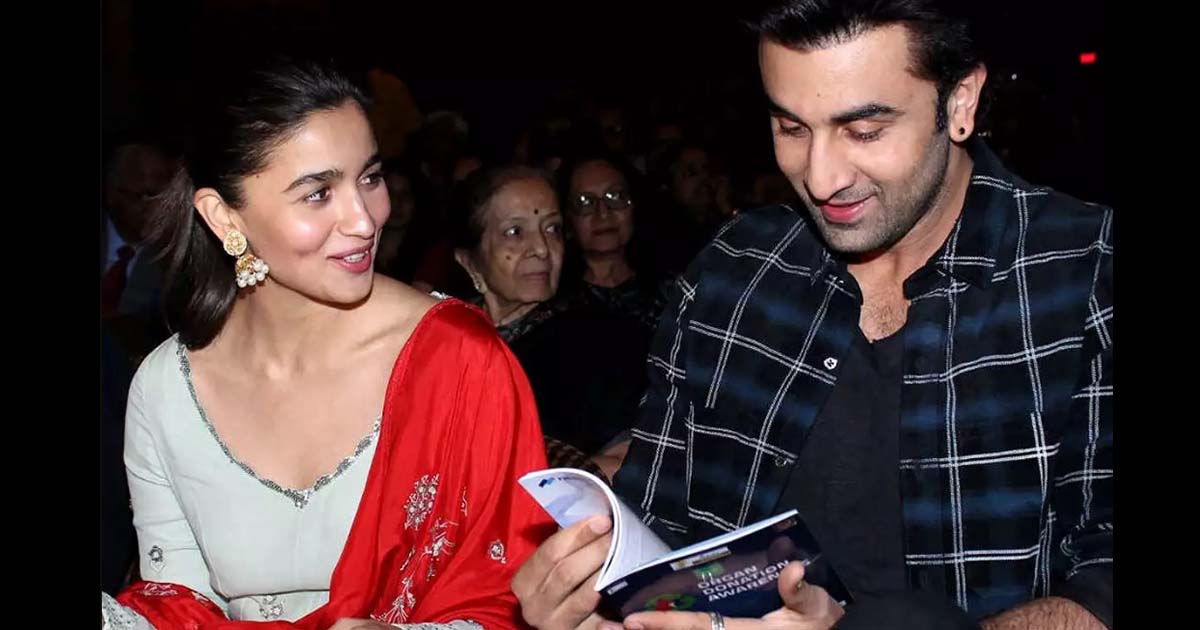 Bollywood actors Alia Bhatt and Ranbir Kapoor are set to tie the knot at the end of the ongoing year. According to the reports, the couple will marry in December after the release of the movie ‘Bhramastra’.

The couple officially declared their relationship two years ago during the wedding of Sonam Kapoor when the two appeared together at the wedding reception. The couple came together on the sets of Brahmastra-the couple’s first movie together.

Before coming together, Ranbir Kapoor was reportedly dating Katrina Kaif while Alia Bhatt was dating Siddharth Malhotra-her co-star from ‘Student of the Year’.

The couple again made a fresh appearance together at the wedding of Ranbir Kapoor’s cousin, Armaan Jain, and Anissa Malhotra. Ranbir’s mother, Neetu Kapoor, was also spotted on the wedding reception along with the couple.

“Well, of course, they’re in love. You don’t need to be a genius to get that! I love Ranbir he’s a great guy. What they do to their relationship is something they’ll have to figure out,” said director Mahesh Bhatt in an interview.

Bollywood actress Alia Bhatt shared her thoughts about her relationship with Ranbir Kapoor. According to the actress, their relationship is getting better day by day.

In her interview last year, Alia revealed how Ranbir helped her deal with stress, anxiety and calmed her, especially when it came to working stress.”It’s not a relationship. It’s a friendship,” said the actress. “I’m saying this with all genuineness and honesty. It is beautiful. I’m walking on stars and clouds right now.”

“The best part is that we’re two individuals who are living our own professional lives in its full form right now. He is shooting continuously. So am I. It is not a situation where you will see us constantly together. That is the true mark of a comfortable relationship. Nazar na lage,” she added joyously.

Pakistan and India agree to abide by 2003 ceasefire