Turkey has condemned Israel's plan to annex West Bank as part of President Trump's Deal of the Century. Israel, however, is unmoved and is deep into preparations as part of the proposed annexation. Palestinians have been left in the lurch. 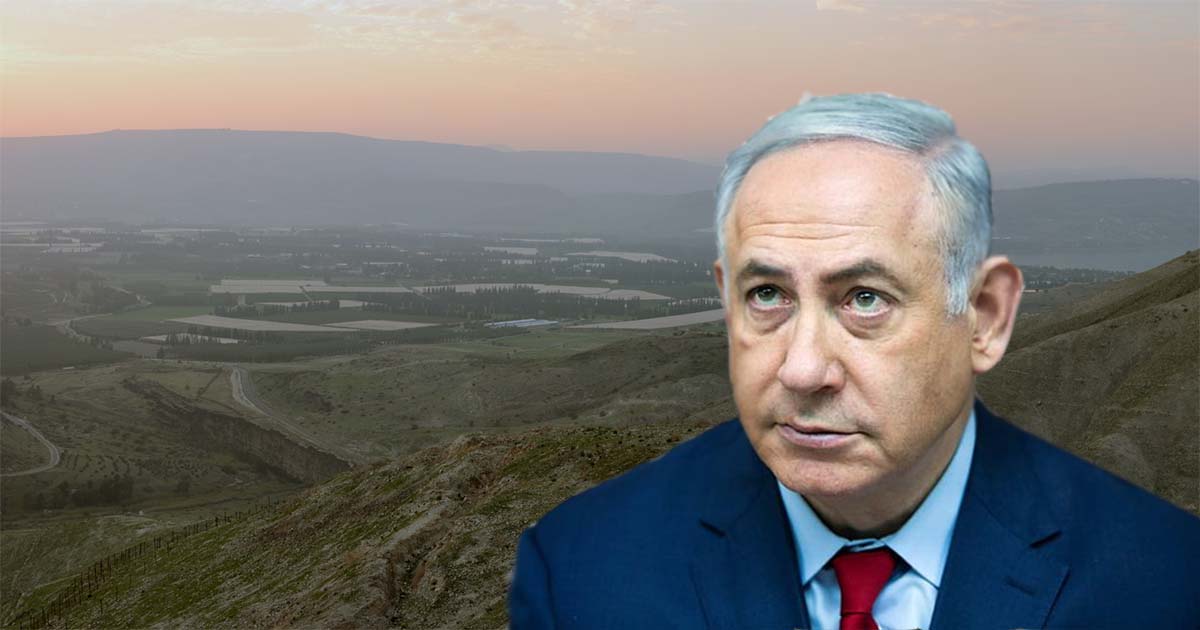 Turkey’s presidential spokesman called on the international community Wednesday to take a stand against Israel’s plan to annex the West Bank.

“We reject Israel’s plan to annex the West Bank and call for the world to take a stand against it. Occupation and annexation is a crime,” Ibrahim Kalin said on Twitter.

Kalin said Turkey will support all steps to be taken against the occupation and annexation of Palestinian land.

Annexation of West Bank by Israel on the cards

Israel is expected to carry out the annexation on July 1 as agreed between Prime Minister Benjamin Netanyahu and Benny Gantz, the head of the Blue and White party.

The plan comes as part of US President Donald Trump’s so-called “Deal of the Century” that was announced on Jan. 28. It refers to Jerusalem as “Israel’s undivided capital” and recognizes its sovereignty over large parts of the West Bank.

The plan calls for the establishment of a Palestinian state in the form of an archipelago connected by bridges and tunnels.

Palestinian officials say that under the US plan, Israel will annex 30%-40% of the West Bank, including all of East Jerusalem.

Annexation plan: what will be the ramifications?

Already, there has been an outcry from world leaders on the proposed annexation of West Bank by Israel. The King of Jordon has warned Israel that any attempt to annex the strategically important West Bank will render the agreement between the two countries void. The EU has also vowed to use all its diplomatic pressure to prevent Israel from annexing the West Bank. Additionally, Palestinian leaders also rejected their agreements with Israel following the decision by the latter to move ahead with its planned annexation.

Meanwhile, Palestinians are uncertain of their future in the country after annexation. The “Deal of the Century” will leave them with fewer land than they have currently, and render them defenceless against further Israeli aggression in the future.

Palestinian leader Abbas says his government ends all agreements with Israel, US, in protest against Israel's plans to annex parts of occupied West Bank pic.twitter.com/hGkQJBpw07— TRT World Now (@TRTWorldNow) May 20, 2020

Netanyahu on Sunday presented his unity government to the Knesset, or Israel’s parliament, ending more than a year of political deadlock. Last month, he and rival-turned-partner Gantz announced they would be putting aside their differences and forming a unity government. The decision has not been well received by many political heavyweights in Gantz’s Blue and White, who have broken away from the party to form their own. The Cabinet with 36 to 37 positions will be the largest in the history of Israel, and will include parties from across Israel’s political spectrum.

Under the deal, Gantz would take over from Netanyahu as prime minister on Nov. 17, 2021.

A lesson for Macron: Freedom of expression is not absolute