M. K. Bhadrakumar, a career diplomat in the Indian Foreign Service writes, now, the crimes and atrocities perpetrated by the US occupation forces under the rubric of the “war on terror” will surge in the collective consciousness of Afghan nationals. 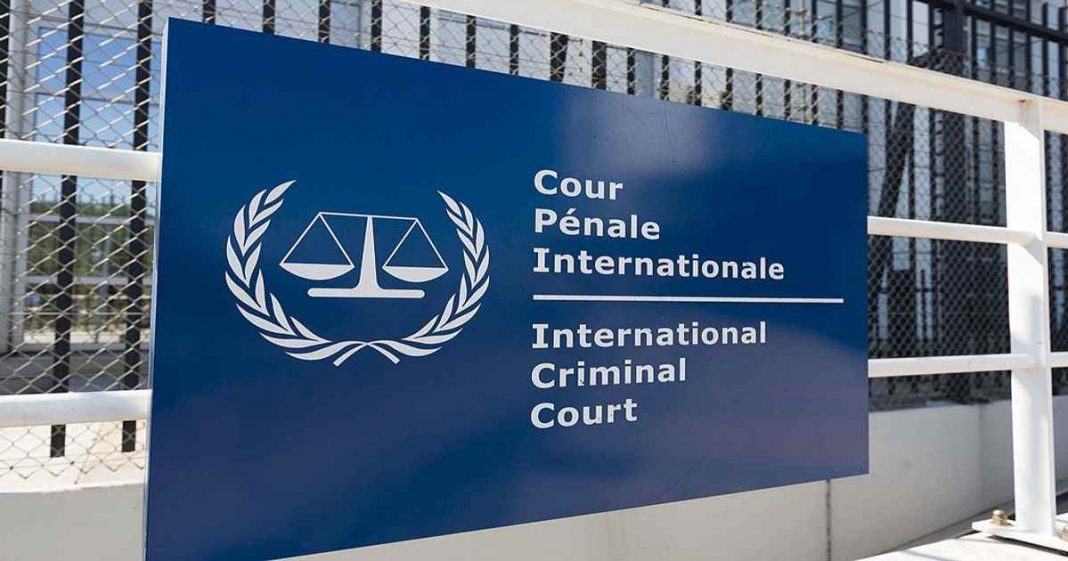 Britain has joined France and Germany to break with the United States over President Trump’s Executive Order on June 11 authorising economic sanctions against International Criminal Court [ICC] officials directly engaged in investigation over possible war crimes committed by American troops and intelligence personnel during the 19-year old war in Afghanistan.

In a strongly-worded statement, unusual for a Saturday, British Foreign Secretary Dominic Rabb said on June 13, “The UK strongly supports the International Criminal Court in tackling impunity for the worst international crimes.” He added, with an eye on Trump’s Executive Order, “We will continue to support positive reform of the court, so that it operates as effectively as possibly. ICC officials should be able to carry out their work independently and impartially, and without fear of sanction.”

Nothing that Trump does or speaks is without an eye on domestic politics, especially his re-election bid. The Executive Order has been issued on the eve of the customary presidential address at the graduation ceremony at the US Military Academy at West Point where he addressed the “Class of 2020” and took credit as the patron saint of the US armed forces.

Unlike earlier US and EU sanctions it targets the regime’s backers outside of Syria; in banking, business and politics, expanding a remit to neighbouring capitals, the Gulf states and Europe, which have maintained economic links to Damascus

But it is also more than likely that Washington fears that the ICC investigators might be closing in on irrefutable evidence — of which there is plentiful — pointing at instances of war crimes perpetrated by the US troops in Afghanistan. A detailed report by Foreign Policy magazine on March 27, 2020 entailed America’s Vicious Legacy in Afghanistan blurbed, “As the United States prepares to leave, thousands of killings remain unprobed, and Washington refuses to talk about them.”

It is well-known that the methods used by the US intelligence against Afghan detainees have been extremely brutal and wanton killings by the American military personnel and extrajudicial killings by US-trained hit squads and Pentagon contractors have been widely documented and even condemned by top Afghan leaders.

What makes the ICC investigation highly sensitive is that the US’ European allies who fought alongside in Afghanistan as part of the NATO forces might have been witness or privy to at least some of the atrocities committed by the American military and intelligence personnel.

The major European powers have been prime movers — and robust supporters — behind the creation of the ICC in 2002. Britain, in particular, played a lead role.

Read more: NATO vs Russia: Who will win Libya?

In a speech marking the 10th anniversary of the ICC, then British Foreign Secretary William Hague [serving in another Conservative government] had pledged to “recommit [Britain] to the importance of fighting impunity for grave international crimes wherever they occur,” while underscoring the ICC’s role “as the principal judicial organ of the United Nations.”

British government, in fact, issued a strategy paper on the ICC in 2013. Incidentally, Britain is the only Permanent Member of the UN Security Council to accept the compulsory jurisdiction of the ICJ, and, as Hague noted poignantly, “we exercise universal jurisdiction over the offence of torture.”

Be that as it may, the ICC investigation into war crimes in Afghanistan holds explosive potential. All indications are that the nearly two-decade long era of US-sponsored puppet governments in Kabul is coming to an end and a new era is beginning. As the country regains sovereignty and the agents of the US get removed from positions of power, and Afghan nationalism rejuvenates, which is now a matter of time, the crimes and atrocities perpetrated by the US occupation forces under the rubric of the “war on terror” will surge in the collective consciousness of that nation.

Trump’s diatribe against the ICC exposes the hypocrisy of the American policies, which keep blabbering about a “rules-based” international order while acting with impunity wherever it chooses, for geopolitical reasons

Clearly, this becomes one of the perils of the US’ defeat in the Afghan war. The US Special Representative for Reconciliation in Afghanistan Zalmay Khalilzad has yet another loose end to tie up in any Afghan settlement — extracting immunity from prosecution at the hands of future Kabul governments on account of the sins of the last two decades. Conceivably, Taliban and Pakistan will oblige Khalilzad.

The US has no legal obligation to cooperate with any ICC investigation, since it is not a party to the Rome Statute. But the Afghan government does have an obligation to cooperate. This could well be one reason why the US is now courting Russia as a collaborator in navigating the upcoming intra-Afghan talks. Indeed, Trump has spoken of “adversary nations… manipulating” the ICC and “encouraging these allegations against United States personnel.”

On a broader plane, Trump’s Executive Order becomes a damning evidence of its own double standards. Ironically, even as US accuses the ICC of violating its national sovereignty, the newly-enacted US legislation known as the Caesar Act is also coming into effect in the coming week. The law, based on photographs of alleged torture of prisoners in Syrian prisons, envisages crippling sanctions against Syria. As a Guardian report in the weekend put it.

Read more: M5 – A Vital Route Secured, Is it time for Peace in Syria?

“Unlike earlier US and EU sanctions it targets the regime’s backers outside of Syria; in banking, business and politics, expanding a remit to neighbouring capitals, the Gulf states and Europe, which have maintained economic links to Damascus. From 17 June, institutions, businesses or officials that finance the government of Bashar al-Assad could be subject to travel bans, denied access to capital, and face other measures including arrest.”

The main purpose of the Caesar Act is to deter countries from doing business with Syria. Clearly, one objective is to bring about a “regime change” in Lebanon, whose economy is critically linked to the Syrian market. The Guardian report says, “Lebanon’s currency collapse appears to have factored in the upcoming Caesar bill and Beirut’s economic crisis is likely to have sent Syria’s economy into free fall. The parallel plunges are being used by some US officials to claim that both governments are co-dependent – and therefore warrant the same approach. Over the weekend, the US special envoy for Syria, James Jeffrey claimed that the crumbling Syrian currency was partly due to US actions.”

Read more: How does Trump aim to contain China?

Above all, Trump’s diatribe against the ICC exposes the hypocrisy of the American policies, which keep blabbering about a “rules-based” international order while acting with impunity wherever it chooses, for geopolitical reasons. Paris Agreement on climate change, UN Human Rights Council, UNESCO, WHO, ICC — America under Trump has now become the rogue elephant in the international system.

Pakistan, Saudi Arabia both necessity of each other: FM