Why do rebel groups apologize? 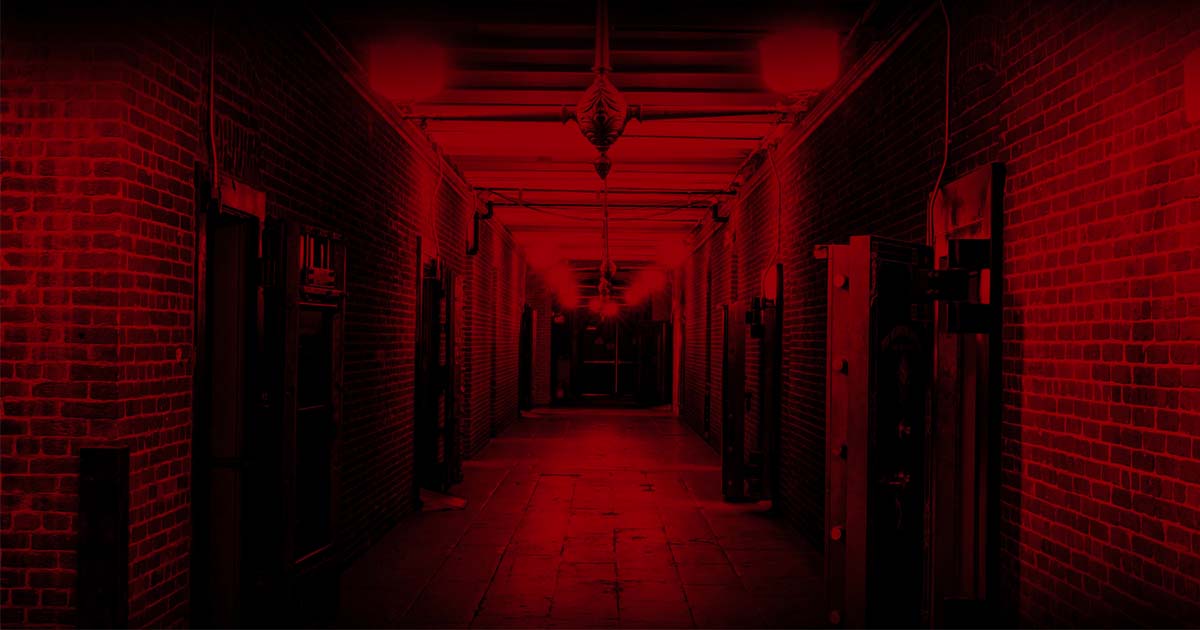 Armed groups often rely on violence and instilling fear to show strength and resilience. And yet, every so often, they are willing to apologize when things go wrong. The New IRA recently apologized for killing Lyra McKee, an investigative journalist, during a riot in Derry. The group’s targets, which they described as “enemy forces,” were officers of the Police Service of Northern Ireland.

As scholars of conflict, we both study a variety of armed groups, from nationalist and separatist liberation movements to Islamist opposition groups. When we were graduate students at Syracuse University, we shared a cubicle and often compared stories of attacks that did not go as planned.

Such sensitivity to public perception may explain why the New IRA offered its “full and sincere apologies” after public condemnation of the killing.

Over time, comparing anecdotes turned into a systematic investigation of armed attacks, in order to address an understudied question: Do rebel groups ever apologize for their mistakes?

If such groups were ever willing to apologize for their actions, we wanted to understand when and why they would do so. We hoped it would help us find ways to negotiate resolutions during conflicts.

From Wisconsin to Nigeria

To answer the question, we identified incidents that had two things in common: known perpetrators and a clear mistake. We defined attacks as a “clear mistake” only when details of the failed plan were provided by investigators, government agencies or others with some direct knowledge of it and reported incredible news outlets or government reports.

That eliminated the thousands of plans that did not meet that criterion. A poorly executed plan, for example, might include a bomb going off early or an error during the operation, such as targeting the wrong building or individual. We excluded attacks that went awry because of something unpredictable – we wanted to differentiate happenstance from operational mistakes.

Armed groups often rely on violence and instilling fear to show strength and resilience. And yet, every so often, they are willing to apologize when things go wrong.

We also excluded apologies issued because the attack, although it went according to the plan, was counterproductive. Searching various databases and newspapers, we found 109 attacks that qualified.

These incidents stretched across different time periods and regions ranging from a 1970 attack by the New Year’s Gang that blew up the University of Wisconsin, Madison’s physics department instead of the Army Math Research Center on the floor above, to a 2014 attack by Boko Haram in Nigeria in which a suicide bomber mistakenly detonated an explosive-laden vehicle next to a fuel depot in Lagos City.

In 61 out of 109 instances groups claimed the attack. In 22 cases, they apologized for it. We found that public perception and reputation matter, even to terrorist groups.

When mistakes are made, organizations will typically react in a way that protects their status, reputation and interests. Scholars who have examined how businesses, government agencies or hospitals react to mistakes, for example, have found that these organizations generally try to hide their mistakes and deny responsibility.

A poorly executed plan, for example, might include a bomb going off early or an error during the operation, such as targeting the wrong building or individual.

Yet we found that even terrorist groups such as al-Qaida in the Arabian Peninsula, an al-Qaida affiliate based in Yemen, or the Islamic State Group, a militant group that seeks to redraw the borders of Syria and Iraq and establish an Islamic caliphate, were willing to publicly acknowledge their mistakes – sometimes.

In November 2013, for example, IS fighters in Syria mistakenly beheaded a fellow rebel, Mohammed Fares, because they thought he was a government supporter. In the aftermath, an IS spokesman issued a statement calling for forgiveness and asking for “restraint and piety.” A month later, AQAP used a suicide car bomb and gunmen to storm the Yemeni Ministry of Defense.

The militants were allegedly directed not to target the military hospital in the compound, but one of the fighters disobeyed the orders. Four doctors and three nurses were among the 167 injured. Thirty-three civilians and 10 security officers were killed in the combined operations – consisting of the suicide bomb at the ministry of defence, the gunmen opening fire and the explosion in the hospital.

Later that month, the head of AQAP, in a public apology, said, “We confess to this mistake and fault. We offer our apologies and condolences to the families of the victims.” Most of the clearly mistaken attacks claimed by groups, however, did not result in an apology. Of the 61 claimed instances we looked at, about 64% of the groups never issued a public apology.

In November 2013, for example, IS fighters in Syria mistakenly beheaded a fellow rebel, Mohammed Fares, because they thought he was a government supporter.

In March 2014, for instance, fighters for the Afghani Taliban, another militant Islamist group, planned to attack Christian-run daycare in Kabul. Instead, gunmen mistakenly stormed the compound next door, which happened to house heavily armed American government contractors. The firearms exchange resulted in the death of four of the five attackers and two Afghan civilians.

The fifth attacker committed suicide. The Taliban never apologized. In 1984, the Provisional Irish Republican Army, a paramilitary group that sought to abolish Britain’s control over Northern Ireland, unsuccessfully tried to kill British Prime Minister Margaret Thatcher by blowing up her hotel room in Brighton during her party’s annual convention.

In the announcement after the attack, they famously said, “Today we were unlucky, but remember we only have to be lucky once – you will have to be lucky always.” On June 7, 2019, the New IRA used nearly identical words when claiming responsibility for a failed car bomb attack in Belfast. The New IRA is a coalition of groups that splintered from the Provisional IRA in protest of the Good Friday Agreement that was signed in 1998 between all parties to the conflict in Northern Ireland.

When do rebel groups apologize?

We expected organizations with a political wing or nationalist ideology to be more likely to apologize because their survival is arguably more dependent on public support. Our study suggests that whether a group claims a mistake and apologizes for it has little to do with ideology or group characteristics. The response to a mistake seems, instead, to depend on the nature of the attack.

The firearms exchange resulted in the death of four of the five attackers and two Afghan civilians.

The more fatalities, the higher the chance that a group admits a mistake. The odds of claiming increase almost 27% for every additional fatality. However, the odds of claiming a mistake decrease by over 80% if the attack results in the death of their own group members.

Apologies show a similar pattern. When a mistake results in more than five civilian casualties, the odds that a group apologizes increase almost fourfold.

This suggests that even groups that may purposefully target civilians are sensitive to how their attacks are perceived by the public. When mistakes result in the unintended death of civilians, especially women and children, public condemnation may drive rebel groups to apologize.

On Oct. 23, 1993, for instance, the Provisional IRA planted a bomb in a shop under the headquarters of the Ulster Defense Association, a competing paramilitary organization. The attackers supposedly planned to give the shoppers time to run. But the bomb exploded early, killing nine civilians, including two children and four women.

Our study suggests that whether a group claims a mistake and apologizes for it has little to do with ideology or group characteristics.

The attack led to an immediate, widespread and harsh public condemnation. The public understood that the violence jeopardized the peace negotiations that were happening at the time, and made the Catholic community vulnerable to retaliatory attacks, according to an article headlined “The Shankill Road Bomb: Ulster Waits for Funerals and Loyalist Revenge,” published in The Independent on Oct. 25, 1993.

Such sensitivity to public perception may explain why the New IRA offered its “full and sincere apologies” after public condemnation of the killing. These examples show that armed groups may not necessarily seek to only instill fear and terror. They may also be sensitive to public opinion — and may even be open to learning and self-criticism if their reputation is at stake.

Previous articleNestlé’s sea cleaning drive: A step for clean Pakistan
Next articleTerror financing and terrorism: Hafiz Saeed and 12 others booked

US return to Afghanistan is likely; US Sen Graham