Why govt & PPP at odds following Bilawal’s appearance before NAB 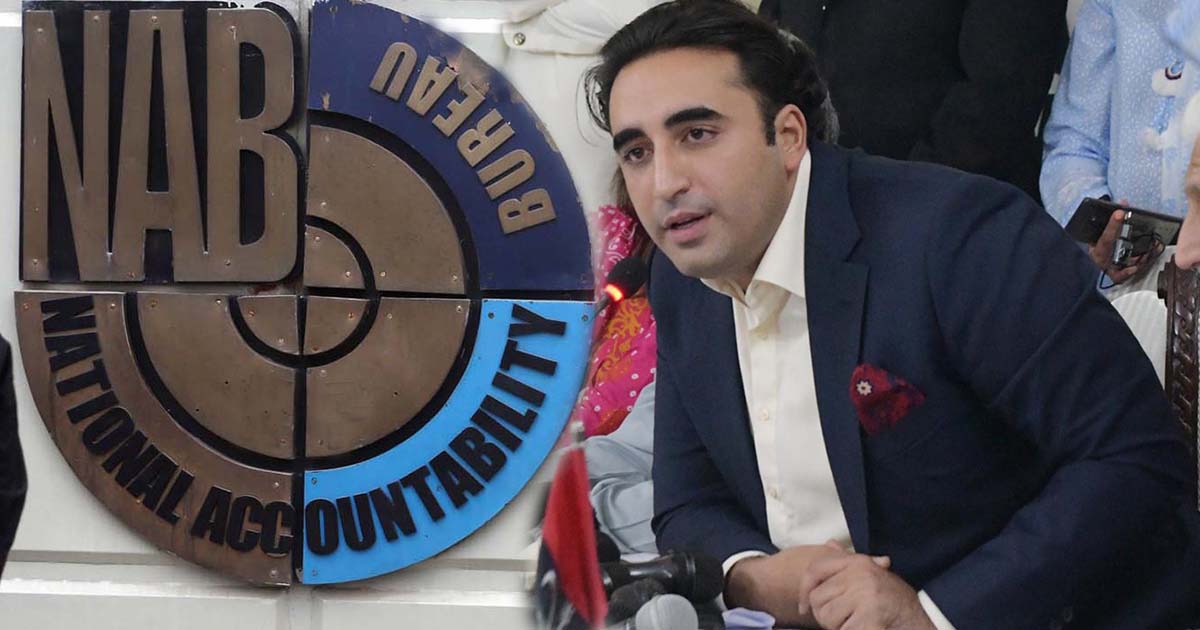 After he was summoned by the National Accountability Bureau (NAB), The PPP chairman addressed the media persons. He asked about why he was called upon by the watchdog three times. He said he had already responded to the bureau about its questions, then why it has been calling him time and again.

He added that the then Chief Justice of Pakistan, Justice Saqib Nisar had stated that his name from the case should be excluded because he was not guilty as per the statement of the ex-justice. He further said that he has never been a public office holder so the NAB summoning me is questionable.

Moreover, he said that he had a detailed talk with the NAB team and they had issued him a questionnaire today. According to NAB sources, the PPP chairperson’s statement was recorded and he was issued a written questionnaire and he is expected to respond within ten days.

Shahzad Akbar-the Special Assistant to Prime Minister on Accountability asked if the PPP chairman was untouchable and is exempted from the process of accountability. He further added that ”No one is beyond accountability and everyone is equal before the rule of law.”

Responding to a question raised by Bilal Bhutto that case, that he is being summoned about, was made against him when he was a seven-year-old when he became a shareholder of the company is also questionable, Akbar responded that this property was purchased between 2011-2014 when Bilawal’s father was the president.

PPP leaders showed support for Bilawal outside the NAB

In addition to it, spokesperson to Bilawal Bhutto, Mustafa Nawaz Khokhar later in his press, said that the responses being inflicted by the ministers about the cause is questionable.

The Turkish President has arrived in Pakistan, accompanied by the first lady. The recent unnecessary odd political environment inside and outside parliament needs to be managed. It is important for the government and equally for the opposition to maintain the friendly environment of the parliament so that it may give a better impression to the Turkish delegation and the Turkish President Recep Tayyip Erdogan.

Opinion: Ulemas in Pakistan have an upper hand, but why?