Why has Facebook taken down an anti-Ahmadi profile frame in Pakistan?

Facebook has clearly stated in its statement that the company does not allow anybody to propagate violence against any ethnic, religious or political group. The social media site has turned down a profile frame targeting religious minorities in Pakistan. 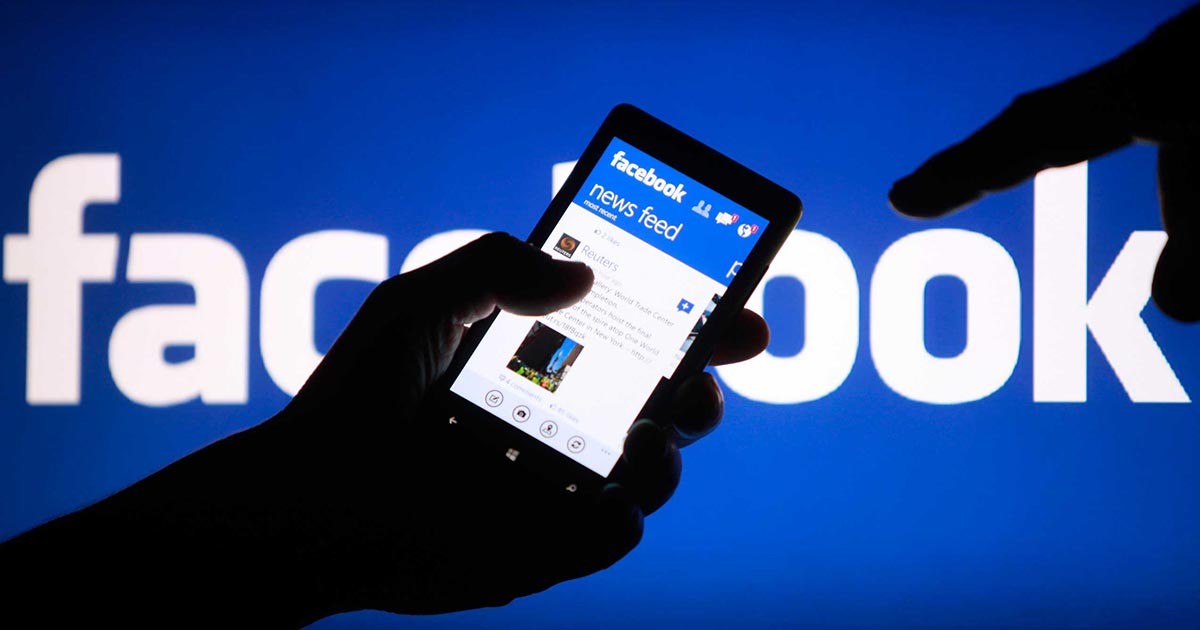 In the latest development, popular social media site, Facebook, has turned down a profile frame about the Ahmadi community living in Pakistan. Facebook maintains that it did so in line with its stated policy.

Profile frames are filters which Facebook users can add to their pictures that often promote a cause, celebrate a holiday, or commemorate an event or tragedy.

In Pakistan, the issue of religious minority, Ahmadi, surfaced after US President Donald Trump met several leading members of religious groups at the White House earlier this month, including a representative from Pakistan’s Ahmadi community.

The frame withdrawn by Facebook reportedly called for the death of the Ahmadis in Urdu and was widely shared in Pakistan. “We have removed the Profile Frames in question for violating our rules, and have ensured that they’re unavailable for future use,” a Facebook spokesperson disclosed.  “We do not tolerate any content — including anything shared within Profile Frames — that incites violence, and we remove this content whenever we become aware of it.”

Religion is considered a highly sensitive matter in Pakistan. The misuse of blasphemy laws in Pakistan has generated the debate whether religion should play any role in the public sphere or not.

Similarly, some political rivals have launched a campaign against the incumbent government for being supported by the Jewish lobby. The JUI-F chief Maulana Fazlur Rehman has categorically stated in a Geo News program, Jirga, that the current Prime Minister is an agent of the Jewish lobby who has been appointed to destabilize Pakistan and its ideological foundation.

The JUI-F chief has also announced to use religion against the government if it does not reign till August.

“A person who could not make his own children Muslim nor Pakistani is dreaming of becoming the prime minister of Pakistan and making the country an Islamic welfare state,” Maulana said in 2013.

“The Yahoodi (Jewish) lobby’s money is working (for Imran),” he stated. “I am asked, ‘what is the proof that he (Imran Khan) is an agent of the Jews,’ I say there is only one proof and it is my own responsible personality. I am so righteous that I would never talk ill against anyone. This is enough that Maulana Fazlur Rehman says that he is a Jewish agent.”

Moreover, Mirza Shahzad Akbar, Special Assistant to Prime Minister on Accountability, held a press conference and revealed some facts regarding Benami properties possessed by many politicians including the former President Asif Ali Zardari.

Since then there has been a campaign against him to brand him as Ahemdi, not Muslim. He tweeted;

Religion, Politics and Society in Pakistan

Religion is considered a highly sensitive matter in Pakistan. The misuse of blasphemy laws in Pakistan has generated the debate whether religion should play any role in the public sphere or not. Politicians are alleged for misusing religion to seek political support. Recently, ISI prepared a report and termed the sit-in of Khadim Rizvi politically motivated. Khadim Rizvi used the blasphemy law in order to initiate a campaign against the sitting government.

Read more: Use of blasphemy card against Imran Khan: Will it benefit PML-N?

Recently, PPP chairman Bilawal Bhutto Zardari made it clear during the all parties’ conference that he won’t allow anybody to use religion to target any political opponent.

It is worth noting that the PPP Governor Salman Taseer was gunned down by his security officer, Mumtaz Qadari, over false blasphemy allegation. Analysts believe that the politicians need to avoid inciting violence against any other rival since it’s a proven fact that ‘what goes around comes around’.

All depends on the success of Intra-Afghan talks: Pakistani Expert