Why parents should never give phones to children?

Screens badly impact the development of development. Screens emit blue light which reduce our sleep quality. So should parents keep phone away from children? 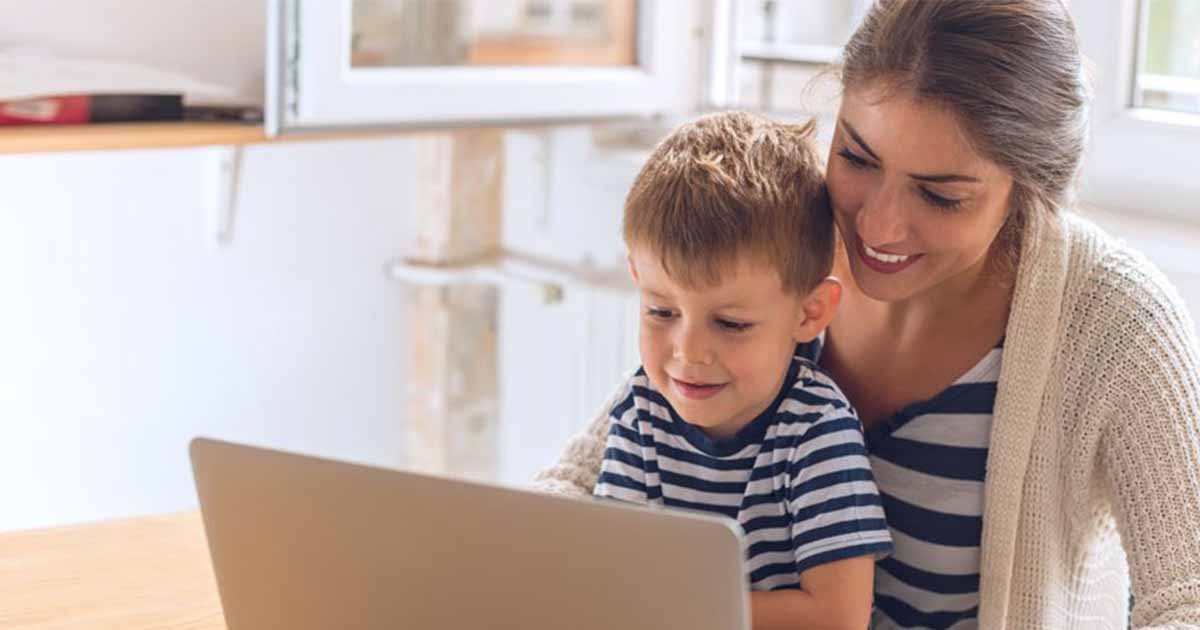 Screens are everywhere in our daily lives. As adults, we are constantly switching between working on a computer, checking our phones, watching TV in the evening sometimes even playing on a tablet at the same time.

Children are picking up on this behavior, with screen time among children increasing. Data from the Centers for Disease Control and Prevention (CDC) show that children aged 8–10 spend, on average, 6 hours per day in front of a screen. At ages 11–14, this increases to nearly 9 hours a day.

A new study from the University of California, Davis (UC Davis) suggests that screens may have critical effects on a child’s development when they begin using them at an early age.

Read more: How can we make it easier for children to cope with anxiety?

The researchers handed out flyers to parents at preschools and community events. They recruited 73 children aged between 32 and 47 months and analyzed the data of 56 of them.

The researchers conducted the study over two-and-a-half-years, between July 2016 and January 2019.

During this time, the children attended the campus at UC Davis for 90-minute sessions, where the researchers assessed their ability to ‘self-regulate.’ This means they looked at their ability to plan, control, and monitor their thoughts, feelings, and behaviors.

Researchers from the University of California, Davis, recommend that parents delay introducing their preschool children to mobile screens, such as smartphones and tablets.https://t.co/rLgGwt5Hle— Pippa HandWash (@KidsHandWash) April 20, 2020

Many people often associate these important skills with later academic and social abilities, physical and mental well-being, and income.

The researchers asked the children to complete a series of tasks, which included walking slowly along a line on the floor and taking turns with the researcher to build a tower out of blocks.

Read more: How to instill optimism in your children?

The researchers also carried out a type of delayed gratification test in which they asked the children not to open a gift while the researcher left the room for a short period. This test, pioneered in the 1970s, indicated that children who could wait longer for a reward tended to have better outcomes in later life.

11 Characteristics of a Happy and Healthy Relationship

Two of the World’s coolest men have dinner together