According to the order of LHC, Nawaz has to request to the home department, Punjab if he wants extension in bail. Will the PTI government extend Nawaz’s bail on health grounds after the former premier’s pictures while hanging out with his family went viral? 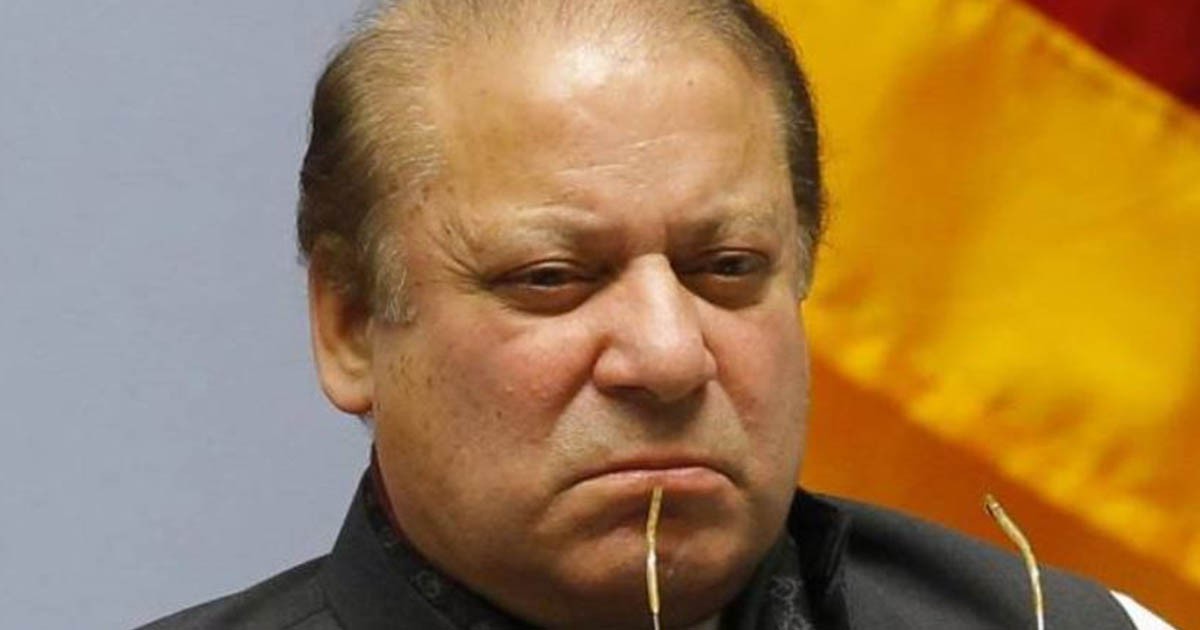 The medical board formed by the Punjab government on Friday rejected the medical reports of former Prime Minister Nawaz Sharif, saying they were incomplete. There are reports which suggest that Prime Minister Imran Khan is personally involved in this case now as he thinks “Nawaz was allowed to leave the country on flimsy grounds”.

The medical board headed by Professor Dr. Mahmood Ayaz stated that the documents submitted by Nawaz Sharif’s personal physician Dr. Adnan Khan did not include his blood reports, his current platelets count and an update on his genetic test.

Sources said that the medical board asked the government for fresh and complete medical reports regarding the health of the former premier, saying it could not comment on the incomplete reports of the Pakistan Muslim League-Nawaz (PML-N) supremo.

On Wednesday, Amjad Pervaiz, the counsel of the former prime minister, submitted the medical reports of his client in the Lahore High Court (LHC).

According to the reports, the former prime minister is suffering from intracranial stenosis, a disease regarding the narrowing of the arteries inside the brain. The report further stated that after Sharif’s various scans, the doctors have recommended him for heart treatment and his condition is still critical.

Sources said that the PML-N supremo’s health report is certified by the Pakistani High Commission in the UK. The report stated that Sharif should stay in Britain until his treatment.

On Tuesday, the Punjab government raised several objections to a medical report attached with an appeal of former premier Nawaz Sharif to extend his bail period in the light of the Islamabad High Court’s (IHC) decision. The appeal was filed with the Home Department Punjab on Dec. 24.

Thereby, the government has opposed stay of Sharif in London for medical treatment, and the home department has ordered the former premier to send his latest medical report. A medical board formed to consider the matter will then review the report and the decision to extend Sharif’s bail will be taken in accordance.

Notably, Punjab Health Minister Yasmin Rashid on Tuesday said that the relief granted to former Prime Minister Nawaz Sharif for medical treatment abroad had expired and he should submit an updated report regarding his health to the provincial authorities.

It is important to recall that the federal cabinet granted in-principle “conditional” approval to remove Nawaz’s name from the ECL. The government had asked the Sharif family to pay Rs.7 billion as surety bonds — equivalent to the fines imposed on him by an accountability court in two corruption cases Al-Azizia Steel Mills and Avenfield properties — in which he was convicted.

Read More: Nawaz Sharif Arrives in London: What Guarantees His Return To Pakistan?

There are rumors that Sharifs have probably got a green signal from those who have control over the political process in Pakistan. Interestingly, those who suspect a deal point towards the past. If the history of Pakistan is any witness to help then it may be true. No politically powerful person in Pakistan’s history has ever been punished in a court of law; convictions even if obtained in lower courts are almost always overturned by superior courts. The system simply does not have the will to punish powerful people- they argue. In this case, powerful sections of media, doctors and other actors active behind the scenes may be making a case to pressurized Prime Minister to let Nawaz go to London under a medical emergency, its being said.