Coronavirus in three months has exposed weaknesess of political, economic and social life of the world. The post corona world will bring forward new demands from the people. Professor Adil Najam, dean of the Pardee School of Global Studies, recently launched a video series discussing the what-ifs and how would the world be different if at all in time A.C. 'After Corona'. 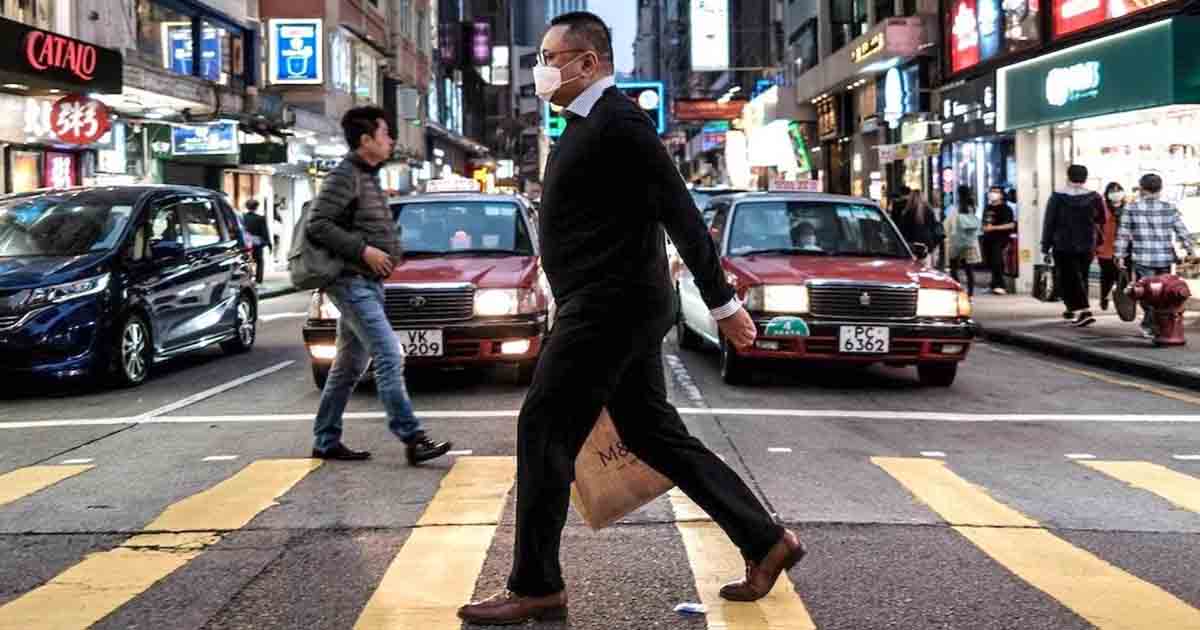 The world has hit a major roadblock early into the roaring twenties of the twenty-first century. The coronavirus has impacted our lives and showcased the unsustainable practices which the world was following. As Europe and America fight to control the deadly virus, lack of preparedness has caused the death toll to exceed 100,000 whilst infected cases have crossed well over a million.

The European Union and the US have pledged nearly $2.5 trillion for their respective populations to limit the impact of the recession. Expansionary fiscal policy and monetary policy, much like at the time of Roosevelt’s’ New Deal, have been at the forefront. Pakistan is also a victim of this medical emergency with the numbers of infected cases in the thousands. The government has taken widespread steps to combat this crisis including setting up a fund for donations and making use of its poverty alleviation Ehsaas Program to help those below the poverty line.

This virus has brought technology to the forefront. Tech initiatives by states have helped educate the public. South Korea has released real-time information showcasing routes which positive coronavirus patients took in cities before they were admitted to hospitals. 3D printing has also seen a surge in popularity with medical equipment being printed on demand. As more offices shut across the world, work-from-home technology such as video-conferencing software has increased in usage.

Read more: PM Khan’s dream of Welfare State can come true if these issues are resolved

Increasingly, people are now thinking what will happen – once we are out of the Corona and its lockdown phase. Professor Adil Najam, dean of the Pardee School of Global Studies, Boston University is utilising his quarantine time in asking eminent US thinkers about what will happen post pandemic Covid-19? He believes there is a clear ‘before’ and ‘after’  to this pandemic: B.C. (Before Covid19) and an A.C. (After Covid19). We looked at a couple of the videos to better understand the issues that Corona has highlighted and brought to the forefront.

Noam Chomsky, a major figure in analytic philosophy and founder of the field of cognitive science, expressed severe scepticism of neoliberal capitalism and the existing world order in the video. He criticises the lack of preparedness by the American administration despite having the intel about the virus. He lambasts the lack of unity in the world over combating the pandemic where countries are trying to one-up over each other and engaging in price wars to acquire scarce medical resources. He predicts that corporations in power, such as the pharmaceutical businesses and the fossil fuel giants will try to maintain the status quo. He believes that it is up to world populous to rise to the occasion and radically change the future.

Perry Meherling, Professor of Global Studies at Boston University, predicts that the pandemic has changed the social culture of not only America but the world. He explains that the turmoil seen on stock exchanges around the globe will ensure that the dollar remains as the world’s most reliable currency. And this will tie the world together even more. He predicts that just like coronavirus knows no boundaries, a financial stimulus for nations must be undertaken globally and the International Monetary System be more effective in its quest for recovery. Instead of de-globalisation, borders must open up as unity, in these times, is the only way forward once this pandemic is over. Finally, he stresses that a rethink is in order to ensure that supply chains of the future will not be harmed the way they are at this moment.

Neta Crawford, Professor of Political Science at Boston University, envisions that the US may have to make some choices about whether it wants to maintain its hegemonic position with high levels of military spending or look more inward and work effectively on its public health capacity. She says, “There are certain openings in the life of a great power where it reconsiders its military doctrine grand strategy and this might be one of them.” She, however, is sceptical of real change to come in the post-covid world. She states that if something as alarming as climate change has been put on the back burner when times were just as drastic, it is hard to believe that actual change comes. But, in parallel, she maintains ‘people power’ will be instrumental after this pandemic is over and “this may be a way for those voices to become more a part of the dialogue”.

Kishore Mahubani, Singapore’s former permanent representative to the United Nations and former President of the United Nations Security Council, foresees a return to multilateralism. Using an analogy of countries being cabins on the same boat, he calls for better global governance by empowering the United Nations to achieve what it sets out to do. Furthermore, he explains that it was necessary to reduce the rift between America and China, these parties must work together as both are too big to ignore one another.

Andrew J. Bacevich, Professor Emeritus of International Relations and History at the Boston University, posits that there’s a reasonable chance that what the world thinks of as national security policy will undergo radical change around the world, in the months and years ahead. He believes that many state crafts, in place since the Cold War, have outlived their usefulness and the heaviness that it’s outlived its usefulness is its irrelevance to the present security crisis. Particularly in America, he feels that hard power and big-budget bases around the world for armed intervention will become subject to rethinking. He also considers the downside of interdependence which he feels will be rethought and may, possibly, reverse the trend of globalisation as we know it.

As tie progresses and more videos by practitioners and academics are made accessible to the public, one thing is certain: the coronavirus is a reset button for the world and we must make the best use of this time to ensure future generations see this as a watershed moment in the history of the human civilisation. For a full series of videos done on the issue by Prof Adil.

End of globalization: Beginning of ‘made in Pakistan’

U.S Foreign Policy on Yemen is ‘The Mother of All Lies’