Author Farid A. Mailk outlines the measures needed to be taken in order to improve the governance system of Pakistan. The only developmental model that will work is the one that trickles down the wealth to the poor. 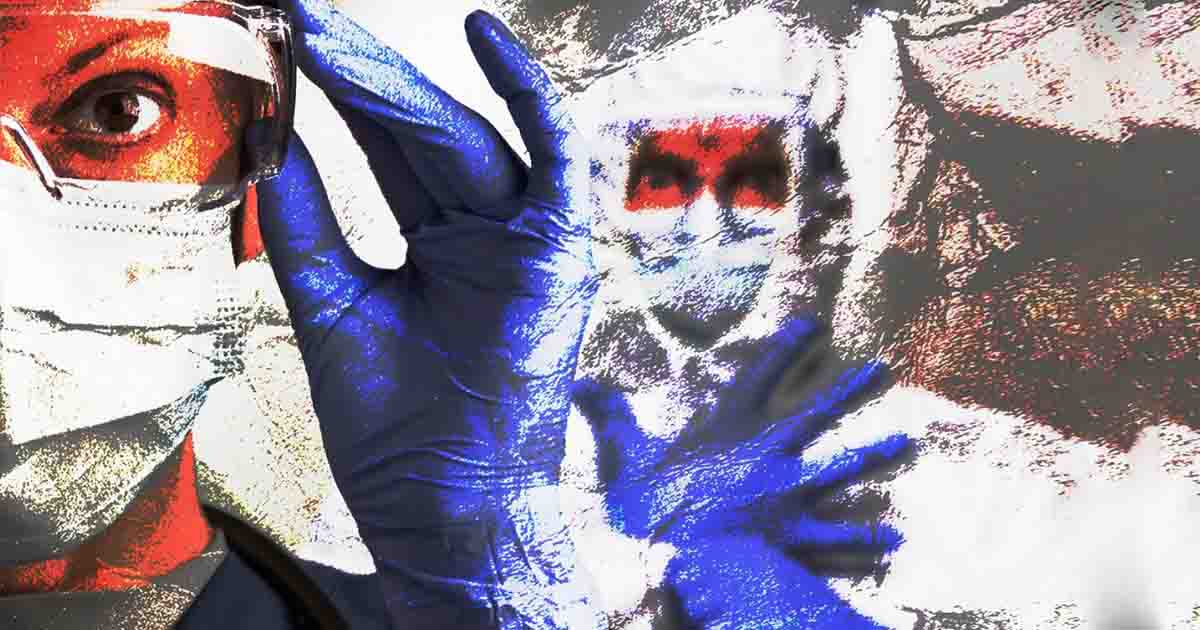 Luckily the government is elected

When the chips are down, state intervention becomes imminent. In the current Coronavirus pandemic, all eyes are focussed on the Prime Minister. There are serious concerns about the post Coronavirus economy. My friend, Dr Kamal Monnoo, the economist, has written in detail about what needs to be done in an article in another newspaper last month.

He has written about the shattered myth of Anglo-Saxon business integrity where ‘force majeure’ has been invoked and agreements, contracts, orders have been conveniently renegotiated. It is the most trumpeted but brutal capitalism at work. Kamal has meticulously elaborated a 17-point solution to address the economic fallout.

With every threat, there is an opportunity. Pakistan has had limited periods of nation building under genuinely elected governments (From 1947 to 1958 and 1971 to 1977). Since 5 July 1977 the downslide has continued unabated. While the fabricated “political leadership” plundered the nation, the establishment looked the other way. The stalled process of nation-building has to be started all over again based in inclusion, not exclusion, of masses.

Now that state resources are being sought for waivers and relief, past mistakes should not be repeated. The focus should be on health, food security and employment. Concentration of wealth in a few hands has to be avoided at all costs. The Ayub Model of unbridled capitalism or the socialist approach of Bhutto should not be repeated.

Perhaps a democratic ‘Welfare State’ is our best option to build the nation instead of creating empires and fiefdoms. The PM has always been supportive of such a state, and now he has an opportunity to create one as the government has to decide on the utilization of state revenue.

The assets of the nation need to be turned around in the shortest possible time. The State Owned Enterprises ( SOE ) like the Steel Mills and Machine Tool Factory etc have been lying idle. Once these entities were profitable, when managed by professionals and overseen by the Board of Industrial Management (BIM). Professional Management and independent boards should be assigned the task of reviving these entities which can then be privatized at top value. Bureaucrats are neither trained nor qualified to run these plants.

Read more: The return of colonial bureaucracy: Democracy must be given more power rather than bureaucracy

Thousands of approved jobs are lying vacant which must be filled within 90 days. Railway workshops were once the pride of the nation. Refurbishing of locomotives and fabrication of saloons and bogies was done in-house. Through self-reliance we must learn to conserve foreign exchange and rely on local expertise.

Imports have to be slashed and exports enhanced. The party for the kickback mafias should be over. Our fuel and energy costs are too high, which need to be renegotiated to end the menace of circular debt. Cost of imported LNG is prohibitive. Now that coal mining has started at Thar we should adopt clean coal technologies to meet our energy needs.

The strength of the Chinese economy stems from state control of resources which are then spent on infrastructure development and facilities for the people. The private sector is allowed to operate but in partnership to avoid exploitation. In the Ayub Model the resources of the nation came under the control of 22 families, which owned everything; industries, banks and insurance companies. Loans were doled out to the favourites as free money which has now accumulated over time. There has to be a moratorium on national debt servicing together with write-offs.

In the 1970s basic industrialization was carried out in the public sector. Huge investments were made in the Defence Production area around Islamabad which remain under-utilised. Now POF Wah has been tasked to make facemasks to fight the virus. It is time to apply and commercialize our technologies to cut back the import bill. We can manufacture aircrafts and the ptanks but have to import commercial products like bicycles, motorbikes and rickshaws etc.

Dr Mahbub-ul Haq, the architect of the Ayub Economic Model, admitted that the expected trickledown never took place. This time around the wheels of development must turn for the entire nation, not just for a selected few. Nation building should be the top priority of the government as was done in the decades of the 1950s and 1970s. The boom that followed in the 1960s and 1980s was a result of these efforts by the elected representatives of the people.

In 1958 dictatorship detracked our march to glory. After 50 years an elected government is in place led by a credible leader. Now that a fresh start has been made at rebuilding the economy, I am sure past mistakes will be avoided. Focus should be on the masses not the classes.

The PTI is a genuine political outfit that enjoys grass root support unlike the fabricated leadership of the past that was repeatedly imposed on the nation in the decades of the 1960s, 1980s and 1990s. The post-coronavirus period will be critical for the economy which calls for careful and austere use of the nation’s resources. After all old and tried approaches have failed to deliver, an Islamic Welfare state seems to be our best option.

Dr. Farid A. Malik is Ex-Chairman, Pakistan Science Foundation. The article was first published in PakistanToday and has been republished here with the author’s permission. The views expressed in this article are the author’s own and do not necessarily reflect Global Village Space’s editorial policy.

Previous articleCovid-19 disaster: Will US shift its focus from imperialism to healthcare system?
Next articleCoronavirus leaked from Wuhan Lab!

27 July 2021
Previous articleCovid-19 disaster: Will US shift its focus from imperialism to healthcare system?
Next articleCoronavirus leaked from Wuhan Lab!

Op-ed: Donald Trump has been an extraordinary US leader