There is a widely held perception that the opposition may seek some political concessions in ongoing corruption cases against the main leaders in order to offer its support to amend the law and give extension in service to the COAS. Is this true? 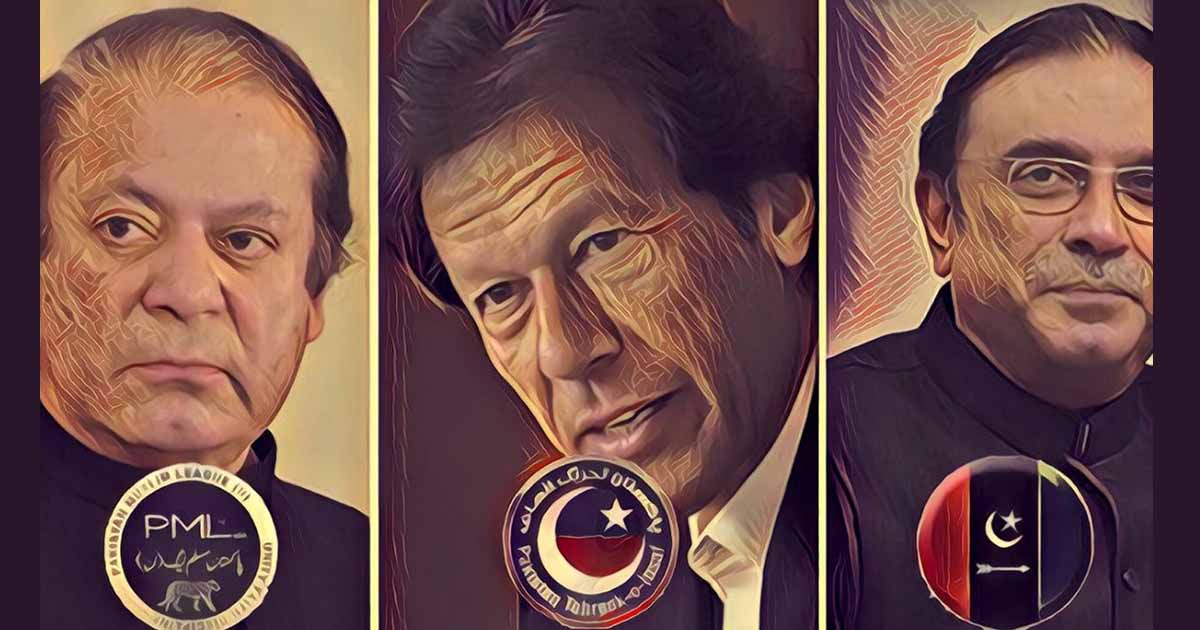 Minister for Railways Sheikh Rasheed Ahmed on Sunday said that Pakistan Muslim League-Nawaz (PML-N) and Pakistan Peoples Party (PPP) would use their right of vote in favor of the extension in the tenure of Chief of Army Staff (COAS) General Qamar Javed Bajwa. If the statement is to be taken as true, the government may face no issue in amending the law while giving an extension in service to the retiring army chief.

Both the political parties would be “exposed badly before the public” if they tried to revert the decision regarding extension, he stated while talking to a private news channel. There is a widely held perception that after the former premier, Nawaz Sharif, was allowed to leave the country, there is no apparent tussle between the establishment and PML-N. Hence, the party is likely to back fresh legislation (amendment) to facilitate Gen. Qamar Javed Bajwa.

As far as the allied parties’ support was concerned, the minister said these political parties were not going anywhere. The Pakistan Tehreek-i-Insaf (PTI) has the full support of its coalition partners, he added. In reply to a question, he said that the money trail of corrupt elements would be identified within three months.

Notably, on November 28, the Supreme Court had extended Chief of Army Staff General Qamar Javed Bajwa’s tenure by six months. The case generated a debate in Pakistan where the word extension became a hot topic.

The court had asked the government to submit an undertaking that Parliament would enact a law on this in six months. “The current appointment of General Qamar Javed Bajwa as COAS shall be subject to the said legislation and shall continue for a period of six months from today, whereafter the new legislation shall determine his tenure and other terms and conditions of service,” read the short order.

Government to file a review petition?

Jahangir Tareen, a close aide of Prime Minister Imran Khan, hinted on Sunday that PTI may file a review petition against the Supreme Court’s verdict in the army chief’s extension case. “We are waiting for the detailed judgment,” Tareen told reporters. “When it is released, then we will decide whether we will review it or we make a law.”

“We are waiting for the detailed judgment,” Jahangir Tareen told reporters. “When it is released, then we will decide whether we will review it or we make a law.”#SamaaTV https://t.co/DgtVEJiUUI

However, legal experts fear if the court shall review the case since the government representatives have submitted an affidavit and assured the court of their complete cooperation in this regard. Whether a review petition can be filed if an affidavit has already been submitted or not, shall be determined by the apex court.

Senior lawyer, Akram Sheikh, says amending the Article 243 of Constitution if the apex court orders so in its yet-to-be-announced detailed judgment, would be a tough nut to crack for the Pakistan Tehreek-i-Insaf’s government. “It seems that the parent law [Article 243] needs to be amended to give a legal cover to such extension matters in the future,” says Sheikh.

All eyes are on the Supreme Court’s detailed order which is likely to come next week. Farogh Nasim, who took the oath as the Federal Minister for Law and Justice again this week, says the government shall soon initiate the process to ensure the necessary legislation. “The government aims to amend the Army Act. It needs a simple majority in the parliament for this purpose. However, all options are on the table,” says Nasim.

Journalist Mazhar Abbas says the crisis is not over yet. “The next six months are crucial. Both the army’s and the civilian government’s eyes are on the parliament. This will be a test case for the PM,” says Abbas.

Imran Khan the ninth most followed leader on Twitter: records rise in popularity

Sindh Cabinet approved Bill to restore student unions, PPP deserves credit where it is due