Will Shehbaz Sharif return to Pakistan?

Some credible sources claim that Shabaz Shareef never trusts his brother Nawaz Shareef or his niece Maryam and that several options are under his consideration before making any decision to return to Pakistan. Although he always liked to come back but not anytime soon. 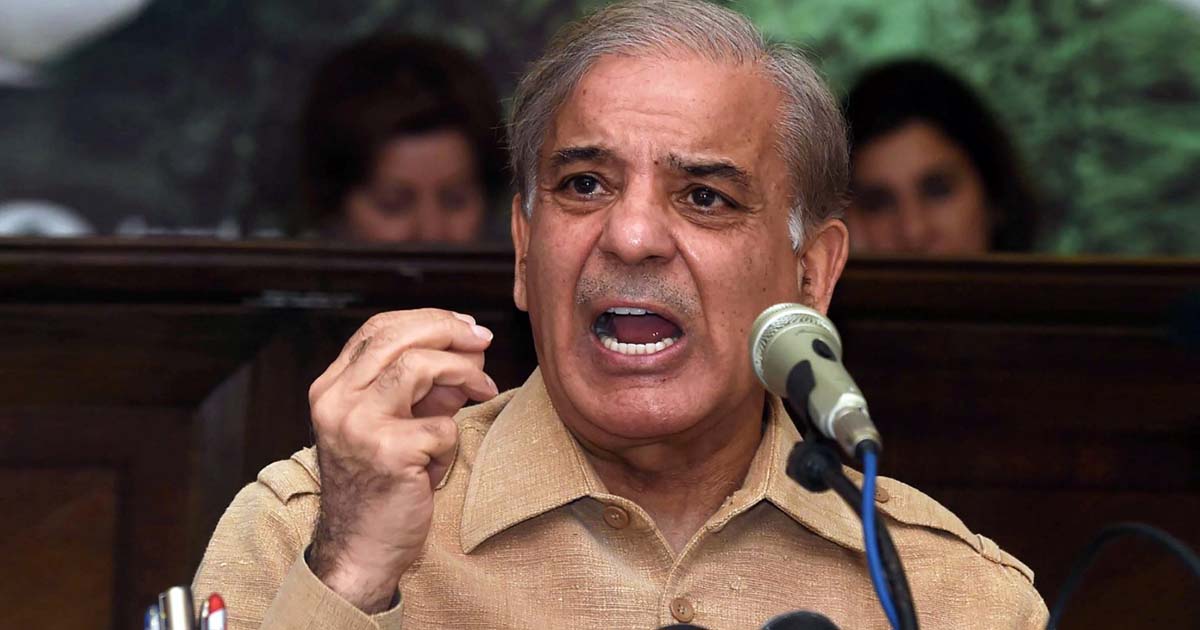 Shehbaz Sharif, President of Pakistan Muslim League-Nawaz (PML-N), is not returning to Pakistan any time soon. Credible sources told GVS that the PML-N’s President is considering various options before making any final decision. “Shehbaz Sharif always wanted to come back to Pakistan but he never trusted Nawaz and Maryam,” a source, GVS spoke with, said.

Earlier, media reports claimed that Shehbaz Sharif held a two-hour-long consultative meeting with elder brother and former premier, Mian Muhammad Nawaz Sharif. It was revealed, read reports, that Shehbaz Sharif will board a flight tentatively within the next two days for his return to home soil.

Shehbaz Sharif has been in London with his elder brother Nawaz Sharif who is undergoing medical treatment after he was released on bail by Lahore High Court and allowed to fly abroad on the basis of critical health conditions.

According to a report published by Pakistan Today, Sharif family is waiting for the Lahore High Court’s ruling on Feb 18, on a petition filed by Maryam Nawaz seeking one-time permission to fly to London to be with her ailing father, Nawaz Sharif. “Nawaz has stopped Shehbaz from returning till the LHC verdict comes out. The doctors want to carry out his angiography at the earliest but Nawaz is adamant that he won’t undergo the procedure till his daughter is by his side,” the sources said.

While Maryam had sought permission to fly abroad to be with her father, the federal cabinet in December last year decided not to remove her name from the exit control list (ECL) in the Al-Azizia Steel Mills reference. On January 14, the federal cabinet placed her name on the ECL for the second time in the Chaudhry Sugar Mills case.

No politically powerful person in Pakistan’s history has ever been punished in a court of law; convictions even if obtained in lower courts are almost always overturned by superior courts

In a statement, the PML-N’s President has said it was very unfortunate that Maryam was not being granted permission to take care of her father. Maryam should be permitted to be with her father on humanitarian grounds, the PML-N president said.

“As Nawaz’s health is concerned, the margin for medical action is reducing as more time passes,” Shehbaz said, adding that cardiologists had to twice change the earlier decided date for his brother’s cardiac catheterisation as Maryam was not with him.

There is a widely held perception in Pakistan that Nawaz Sharif left for London after signing a deal with the establishment. Therefore, no tweet or statement has been issued by Nawaz or his daughter against the same, sources claim.

Those who suspect a deal point towards the past. If the history of Pakistan is any witness to help then it may be true. No politically powerful person in Pakistan’s history has ever been punished in a court of law; convictions even if obtained in lower courts are almost always overturned by superior courts. The system simply does not have the will to punish powerful people- they argue. In the instant case, powerful sections of media, doctors and other actors active behind the scenes made a case to pressurize Prime Minister Imran Khan to let Nawaz go to London under a medical emergency.

Read more: Will Maryam Nawaz be allowed to leave for London?

Some sources claim that once again an overall political context is being created to force the government to let Maryam Nawaz leave for London. However, this time it looks difficult for the Prime Minister Imran Khan to allow Maryam to leave the country since some of his key cabinet members are against any such move.

It is yet to be seen whether the LHC will allow Maryam to leave for London or the federal government shall be asked to review its decision.

Government offers incentives to set up and upgrade refineries