Women Should Gang Rape Men Back If They Want Equality

Khalil-ur-Rehman has stirred another controversy on social media following his candid interview in which he elaborated his ideas on women empowerment. His assertions have offended celebrities who took to social media to express ire. 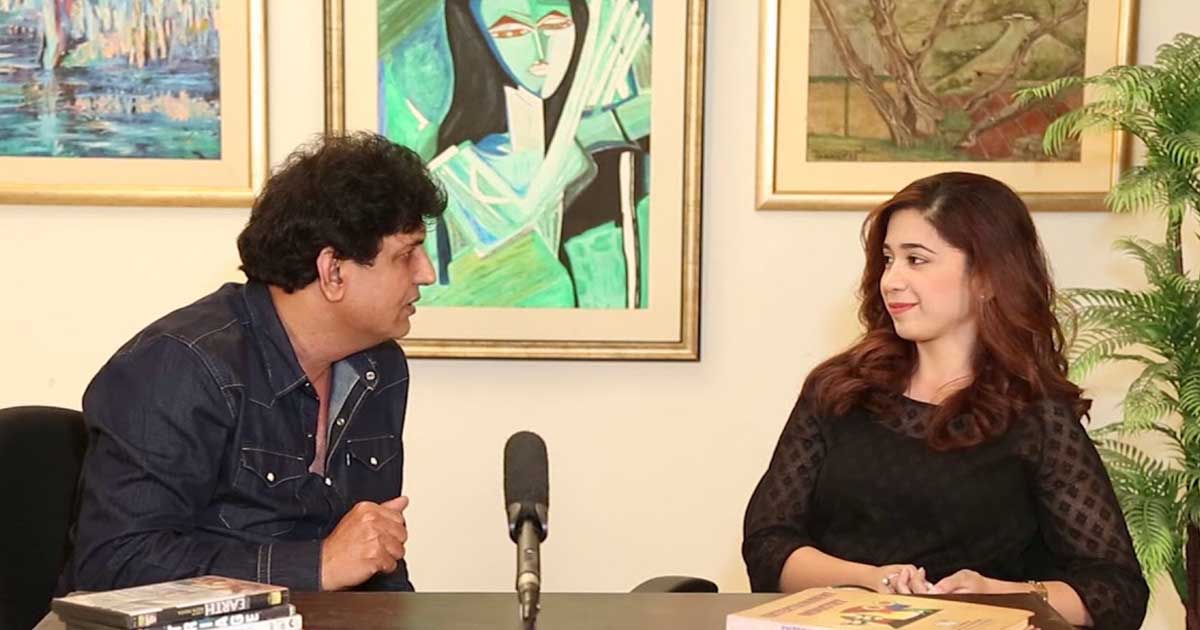 Acclaimed director Khalil-ur-Rehman came under fire following his recent interview, which had upset several celebrities in entertainment industries for his allegedly regressive views on women’s rights and freedom.

Celebrities found his views regressive and archaic when he said women will have to gang rape men if they want equality. Adding that he is fighting for a ‘good woman’ through his drama serial and that “You can’t find a bigger feminist in Pakistan than me,” the screenwriter proclaimed.

Qamar said loyalty is solely a woman’s duty, adding that he believes equal rights for women, but still on a lower level. He remarked: “A woman’s only beauty is her self-respect and honour.”

The director went a little further when he said, “Women don’t know their rights, they want a share of men’s rights, which they can never have,” he said, adding, rather strangely, that they will “never be allowed to wear shorts in the Subcontinent”.

He added that he will only believe in women’s equality if they do the same thing as men do like robbing a bus, abducting people, and even gang-rape a man.

And this guy is the most sought-after writer in our TV industry. If he is the one writing the dramas then you can expect the kind of shit you see on TV https://t.co/R5txWrNK3Y

He went on to add that, A woman lures a man into an affair and it is the woman’s fault that she is ruining other people’s marriage.”

He also believes men can’t say no. “If a man is looking at you, then don’t respond. A man can’t ignore, but a good woman does,” he added.

Read more: Misuse of Me Too: A College Lecturer Commits Suicide Upon False Allegations

Now, his statement has incited a backlash on social media as several social media celebrities particularly females lashed out at him for voicing his regressive thoughts on women’s freedom. Armeena Khan, Osman Khalid Butt, Iffat Omar, Meesha Shafi, comedian Ali Gul Pir, and others strongly reacted to his statements.

Ummmm and how many actors, actresses, pro/dir and channels will put their foot down in response to these views and send a message of resistence here? https://t.co/Dg7s0V3DNe

“And this guy is the most sought-after writer in our TV industry. If he is the one writing the dramas then you can expect the kind of s**t you see on TV,” Pir wrote.

Khalil, in his interview, added that a strong backlash will follow his statements but such people can only do this and nothing else.

Arguments aren’t bad for you, if you know how to disagree

Saba Qamar opens up about her abusive relationship of eight years

Have social media restrictions been lifted in Occupied Kashmir?