The World Bank has cautioned that the economic progress made in poor countries could be wiped out due to coronavirus. It will also roll out $160 billion to poor countries as financial help. In the past 5-7 years, Pakistan has significantly progressed in economic sectors, like infrastructure, power production & CPEC related projects. Can coronavirus reverse all this progress? 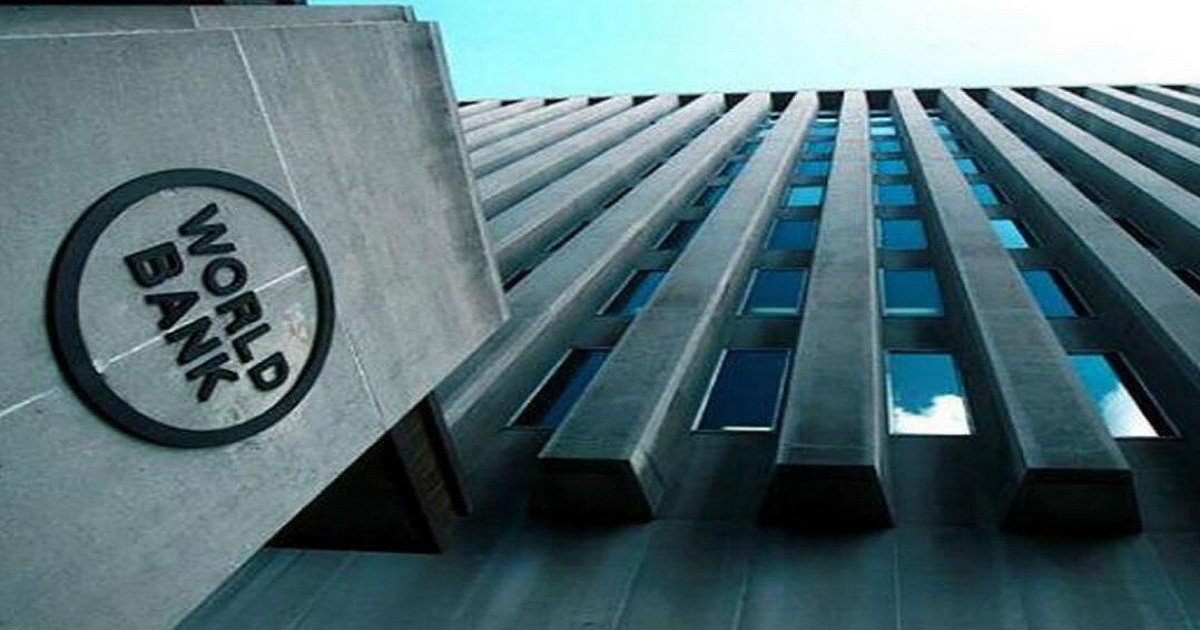 The economic ravages of the coronavirus pandemic could wipe out recent progress made in poor countries, the World Bank president warned on Friday.
The Washington-based crisis lender intends to roll out $160 billion in funding over the next 15 months for poor countries in Asia, Africa and Latin America aimed at strengthening their response to the health crisis and their economic recovery.

Yet, “It’s clear that it won’t be enough,” World Bank President David Malpass said during this year’s spring meetings, held virtually due to the virus.

Read more: World Bank believes South Asia could be the next hotspot of economic devastation

“If we don’t move quickly to strengthen systems and resilience, the development gains of recent years can easily be lost.”

Dubbing the crisis “The Great Lockdown” and warning it is the worst since the Great Depression of the 1930s, the International Monetary Fund expects global growth to contract by three percent this year.

The coronavirus pandemic could undo the progress made by poor countries, the World Bank warns: https://t.co/uRYbb57BYB— Chris Stein (@ChrisJStein) April 17, 2020

The downturn could be even more severe if the coronavirus — which has thus far infected 2.1 million people worldwide — is not brought under control by the end of June and if containment measures continue in the second half of 2020, the IMF says.

Malpass gave a similar forecast, saying, “Our estimates suggest a much deeper global downturn than the (global financial crisis in 2008), given the declines in production, investment, employment and trade.”

The new $160 billion in funding is aimed at countries like Ethiopia, Afghanistan, Haiti, Ecuador, India, Mongolia and Tajikistan, and the World Bank wants to have projects targeted at fighting the pandemic in 100 countries by the end of April.

The IMF and World Bank have both also backed a debt payment standstill on loans to the poorest countries, and Malpass said on Friday debtor countries taking part would be held to account.

“There will be a monitoring of how the governments are using the fiscal space that is created by the debt relief,” Malpass said, with the expectation being that such countries would spend their freed-up funds on healthcare, education and bolstering their economy.

Car sales in Pakistan explode in March 2021 compared to last...

Trump is satisfied with Afghan Peace Deal despite growing tensions

The US “Mini-surge” in  Afghanistan: Tough times ahead for Pakistan?