Kevin Hart, the favorite comedian of this era was in an accident and suffered major back injuries that left him hospitalized. Several celebrities extended support and prayers for the actor following the news of his accident flashed the media. 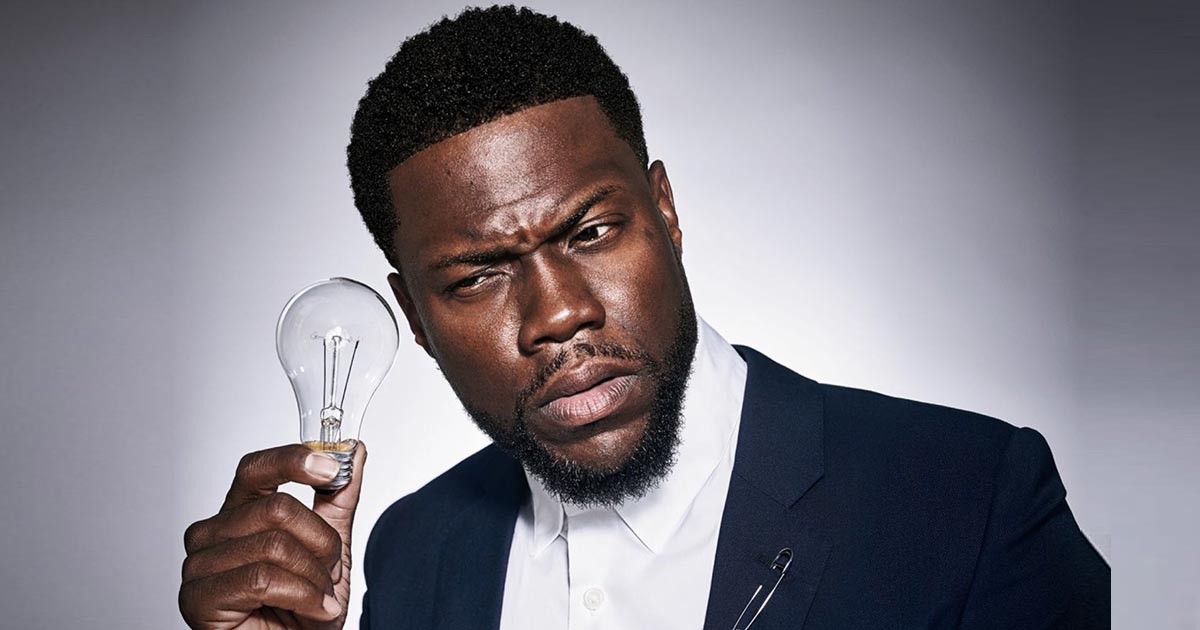 Actor-comedian Kevin Hart suffered ‘major back injuries’ in a car accident. Hart along with his driver Jared Black and other passenger suffered serious injuries. They were soon hospitalized for medical treatment. According to the reports, the accident happened after the driver lost control of the car. The car went off the road and down an embankment. The accident happened earlier on Sunday.

Pictures from Kevin Hart’s car accident. He’s currently in the hospital with “major back injuries.”

It’s a miracle he even survived this.

Hart, driver and other passenger were trapped in the car. Hart managed to come out of the car, headed towards his house for help. Police state the accident happened in Calabasas, California.

The press release by California police said, “Black immediately lost control of the vehicle and the Plymouth left the road and rolled over down the northern embankment.” The police also confirmed driver Black was not under the influence of alcohol and the time of the accident.

Black was driving Hart’s 1970 Plymouth Barracuda, which the actor bought in July as a 40th birthday gift to himself. In an Instagram post on Saturday, he wrote that he was happy to not be traveling over the holiday weekend.

Dwayne Johnson later took to Instagram to share his love and support for pal Hart. Johnson, 47 posted a picture of them when they were filming the upcoming Jumanji sequel with the caption, “Stop messing with my emotions brother @kevinhart4real. We have a lot more laughing to do together. Love you man. Stay strong.”

Several other actors also shared messages of support for Kevin Hart including ‘The White Chicks’ actor Terry Crews, and Bryan Cranston. Crews shared the news story of the accident with a message ‘Get Well Soon’.

Bryan Cranston also took to Instagram sharing a picture of him and Hart with the caption: “I’ve just heard that @kevinhart4real was injured today in a car accident in Los Angeles. Let’s all send him positive energy and healing thoughts. He’s a good human. Get well soon, brother. B”.

Previous articleIndia taken over by Extremist, Hindu Supremacist ideology of RSS: Imran Khan
Next articleScholars and Spies: How US intelligence uses Academia

30 July 2021
Previous articleIndia taken over by Extremist, Hindu Supremacist ideology of RSS: Imran Khan
Next articleScholars and Spies: How US intelligence uses Academia