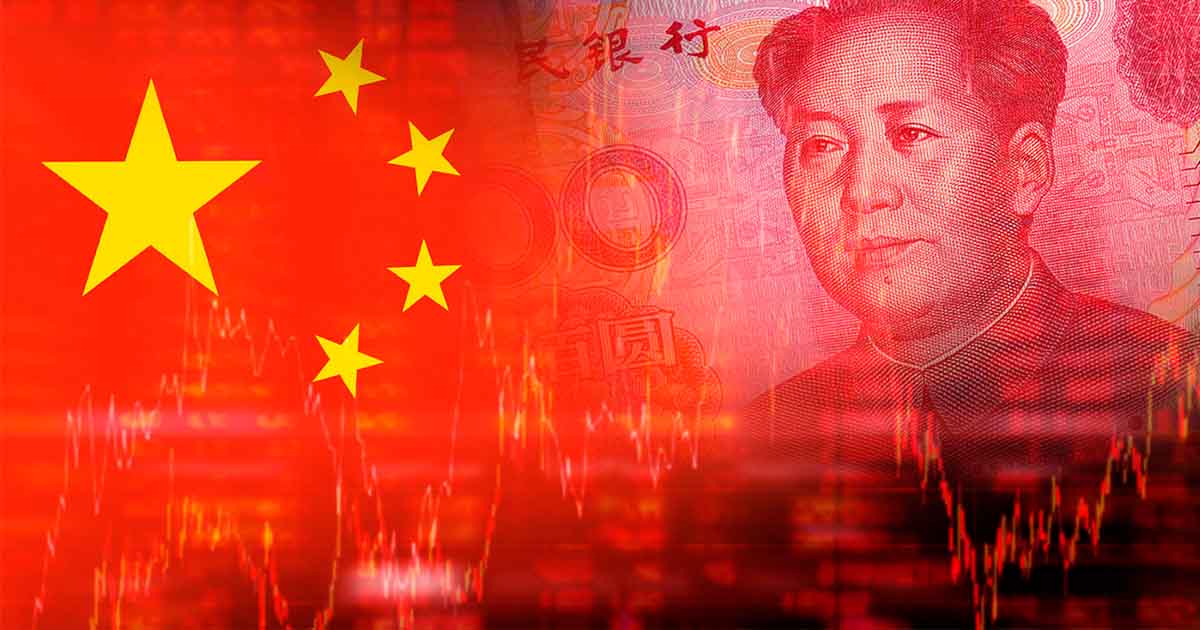 President Xi Jinping vowed Friday to abolish unreasonable subsidies to Chinese firms that impede fair competition — addressing a key US demand ahead of trade war talks next week. The world’s top two economies are inching closer towards a deal aimed at resolving a months-long dispute that has included bruising tariffs on $360 billion worth of goods.

US Trade Representative Robert Lighthizer and Secretary of the Treasury Steven Mnuchin are expected in Beijing on April 30 for a new round of negotiations before more talks in Washington next month. President Donald Trump on Thursday said his counterpart Xi Jinping would soon be coming to the US to seal the trade deal, without providing a date for the long expected visit.

In a speech at a forum on his Belt and Road global infrastructure project, Xi repeated past promises to lower tariffs, increase imports, crack down on intellectual property infringers and open up more sectors of China’s economy to foreign businesses.

And he added another promise: an end to “unreasonable” Chinese government subsidies to the country’s companies. He did not provide specifics or a timeline for implementation.

The United States and the European Union have long complained that China has created an uneven playing field by heavily subsidising Chinese firms, while erecting hurdles for foreign firms seeking to tap the Asian power’s vast market.

“We will overhaul and abolish unjustified regulations, subsidies and practises that impede fair competition and distort the market,” Xi said. “We will treat all companies, enterprises and business entities equally and foster an enabling business environment based on market operation and governed by law,” he said.

Xi also reiterated that China would not engage in competitive devaluation of its yuan currency — another cause of US anger. On another major issue in the talks, Xi said China would fully implement a new foreign investment law aimed at protecting the intellectual property of overseas firms.

The US Trade Representative’s office said in a report to Congress on Thursday that China had made progress towards beefing up IP protections but Beijing’s efforts still “fall short of needed fundamental changes.”

China has long promised more extensive reforms than it has delivered, leading the European Union Chamber of Commerce in China to once coin the term “promise fatigue”. Washington has sought to leave some tariffs on Chinese goods in place or find another enforcement mechanism to ensure Beijing follows through with pledges made in any trade deal.

After G-20 summit, China sees India as partner to shore up global economy