The cold war in middle reached its peak when Yemen was attacked by Saudi-led coalition forces. Till date, it remains a hot cauldron of the region with civilian casualties on the rise. Neither the Govt in Yemen nor Iran backed Houthi rebels are able to take control of the country. A series of fresh attacks has caused immense civilian damages. 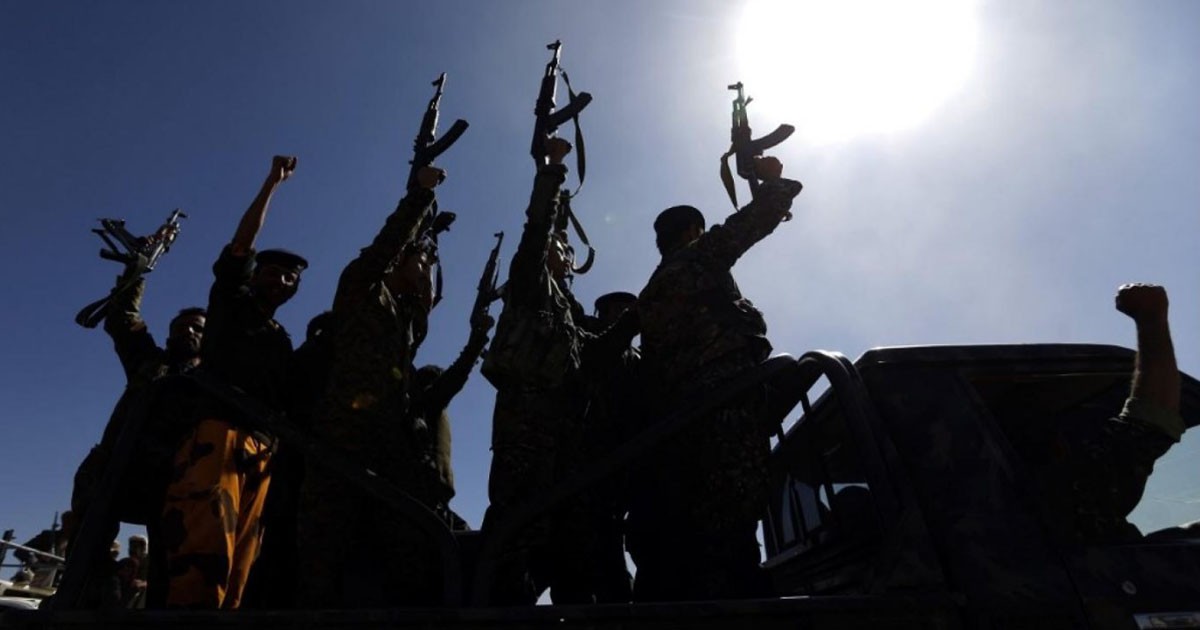 Impoverished Yemen is mired in a devastating conflict between Iran-backed rebels and government forces, which intensified after Saudi Arabia led a military intervention five years ago.

Here is a broad overview:

Backed by Shiite Iran, the rebels ally themselves with military units loyal to ex-president Ali Abdullah Selah, who was forced to quit after a 2011 uprising.

As well as the capital, they seize swathes of territory, including the Red Sea port of Hodeida, a crucial entry point for imports and humanitarian aid.

#Yemen
According to our field sources, Ansar Allah’s attacks have pushed Saudi-led coalition forces away from Atias mountain, Kufil base, Kufil mountain and Ghabira mountain, and clashes continue near Talaat al-Hamra.https://t.co/xZYI6n4ARL

In February 2015, President Abedrabbo Mansour Hadi flees to the southern port of Aden.

A coalition led by Sunni-ruled Saudi Arabia, the bitter regional rival of Iran, enters the conflict on March 26, 2015 with airstrikes on the rebels.

Around a dozen countries form part of the coalition, including five from the Gulf, notably the United Arab Emirates. Washington says it contributes logistics and intelligence.

In July, Aden becomes the de facto capital of the country and in October pro-government forces announce they have retaken control of the Bab al-Mandab strait, a key waterway for international shipping.

In June 2018, government fighters, backed by Saudi and Emirati ground forces, launch an offensive to retake the port of Hodeida.

UN-brokered talks between the warring parties open in December, yielding a series of breakthroughs including a ceasefire in Hodeida where combat largely ceases.

The anti-Huthi camp is also divided, notably in the south with fighting between separatists and unionist forces loyal to the government. The separatists occupy the presidential palace, before Saudi-Emirati forces intervene and end the battle.

South Yemen was an independent state until it united with the north in 1990, and separatists remain powerful.

In August 2019, clashes in Aden pit separatists from the UAE-trained Security Belt against government troops backed by Riyadh.

In November, a power-sharing accord is signed between the two parties, but is never applied.

In September 2019, twin attacks on Saudi oil installations, claimed by the Huthis but widely blamed on Iran despite its denials, knock out half of the kingdom’s production.

This was a Saudi plan to send people with coronavirus into YEMEN. https://t.co/ANur5eoaju

Saudi Arabia has regularly been targeted by missiles and drones launched by the rebels.

After a relative lull in violence, fighting resumes in mid-January 2020 to the east of Sanaa.

On January 18, a missile strike on a loyalist military camp blamed on the Huthis kills 116 people and injures dozens.

The victory puts them on the road to Marin, a key city held by government forces situated 170 kilometres (105 miles) to the east of Sanaa.

More than 24 million Yemenis, or more than two thirds of the population, need assistance, according to the United Nations which describes Yemen as “the world’s worst humanitarian crisis”.

Both sides stand accused of committing violations that could amount to war crimes.

Previous articleTurkey fights coronavirus with secret weapon: And its a perfume!
Next articleIMF: Recent COVID-19 Recession Could Be Worse Than The Crisis of 2009

23 July 2021
Previous articleTurkey fights coronavirus with secret weapon: And its a perfume!
Next articleIMF: Recent COVID-19 Recession Could Be Worse Than The Crisis of 2009

US-Saudi games in the Middle East: Will Qatar bow down to the GCC states?

Will India regret its stance on Jerusalem issue?