On 28th May 1998, Pakistan conducted its first nuclear tests to respond to India’s nuclear tests conducted on 11th May, which created an imbalance in regional power setup. Amid sanctions and pressure, Pakistan tested its nuclear might and balanced the equation. 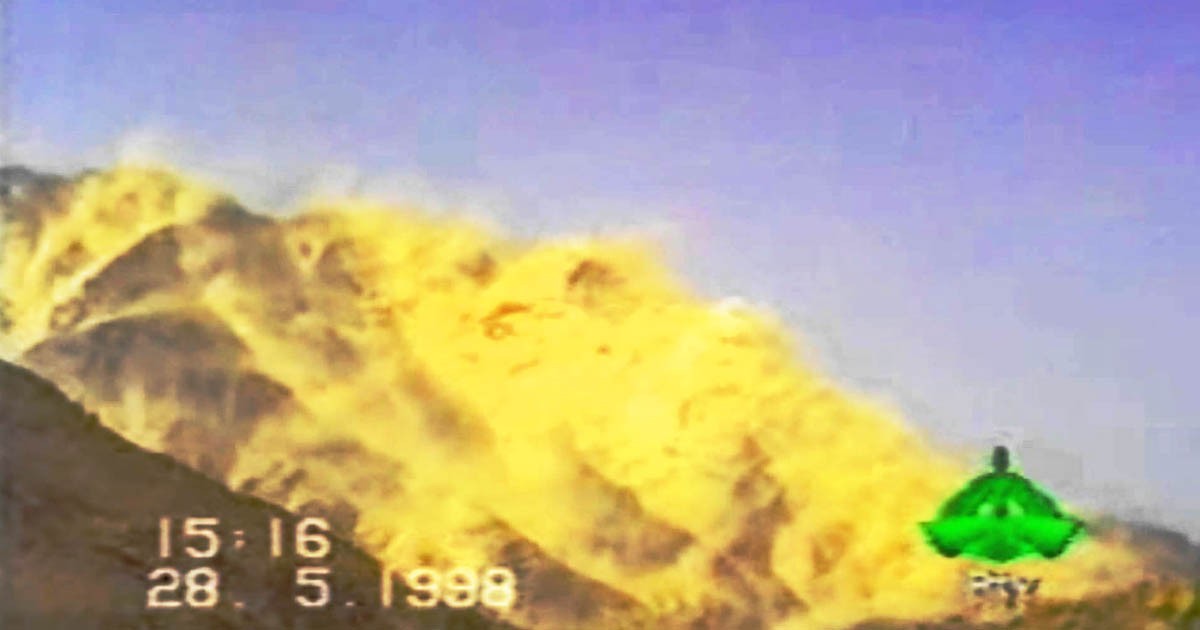 On 28th May, Pakistan celebrates the 21st anniversary of its first five nuclear tests conducted in the north-western Chaghi district of Balochistan in 1998, exhibiting a powerful resolve against New Delhi’s aggressive posturing. 28th May is commemorated as “Youm-e-Takbeer”, which loosely translates into the “day of glory”.

28 May…
It’s not about possession of strategic capability alone, it’s about confidence of the state in its strategic capability. We are a responsible confident state with a credible deterrence.
Alhamdulillah.#Youm_e_Takbeer pic.twitter.com/UugBjaAvyV— Asif Ghafoor (@peaceforchange) May 27, 2019

This day has great significance in the history of Pakistan, as it was the day the country, its military and civilian leadership succeeded in achieving nuclear deterrence to ward off its regional enemies and create a balance of power to curb India’s aggressive posturing and establish peace in South Asia.

28th May is also remembered as the National Science Day to celebrate Pakistan’s accomplishment in the fields of science. India conducted six nuclear tests to scare off Pakistan, but instead, Pakistan responded with five nuclear tests of its own, within the second week of the same month in 1998.

It was actually India’s nuclear test that had stirred in uproar across Pakistan, forcing the civilian and military leadership to test nuclear weapons and gain the advantages of a nuclear deterrence.

The nuclear tests allowed Pakistan to enter the international nuclear club, garnering seventh position amongst nuclear-armed states, and the very first Muslim country to become a nuclear power. This welcomed a new balance of power, providing Pakistan strategic advantages, along with ensuring stability across the region.

Pakistan faced a crippling wave of international pressure and the western world threatened with severe economic sanctions but then Prime Minister Nawaz Sharif and the military leadership did not yield and successfully conducted the test.

It was actually India’s nuclear test that had stirred in an uproar across Pakistan, forcing the civilian and military leadership to test nuclear weapons and gain the advantages of nuclear deterrence. Given the threatening nuclear might of India, the United States and Israel, nuclear weapons were regarded indispensable, for both, defense and diplomacy, and with its first successful nuclear test on Youm e Takbeer, Pakistan found itself gripped with tough economic sanctions and cut-downs of millions of dollars’ worth of aid. The decision, indeed, changed the course of Pakistan’s destiny, making it an unbeatable and indomitable nuclear power.

The greatest significance of Youm-e-Takbeer is the fact that Pakistan did not seek out nuclear proliferation to further its own ambitions, but in fact, it was cornered into establishing nuclear capabilities and deterrence to put an end to India’s aggressive posturing and threatening possession of nuclear weapons.

Pakistan had to make a series of tough decisions to successfully test its nuclear weapons, and after 11th May, 1998, India’s nuclear tests had created an environment of insecurity and fear across the country.

The program was initiated under the regime of then Prime Minister Zulfiqar Ali Bhutto, who intercepted Indian ambitions of using nuclear weapons to threaten and cajole Pakistan. The Indian occupation of Kashmir, the heightened atrocities against unarmed civilians and denial of their justified demand for self-determination across the valley, also prompted Pakistan to pursue nuclear proliferation.

Bhutto’s speeches during this period ignited the fervor and zeal for nuclear proliferation across the country, and to this day, his iconic words are remembered with pride. Bhutto had proudly announced, “We (Pakistan) will eat grass, even go hungry, but we will get one of our own (Atom bomb). We have no other choice!”

Prior to the war in 1971, India and Pakistan had engaged in two wars. Kashmir became the specter of conflict soon after India and Pakistan gained independence, and on 6th September 1965, the two countries entered a full-scale war.

In February 1964, then Foreign Minister Zulfiqar Ali Bhutto shocked western leaders with a dynamic speech in the United Nations, proudly announcing that if India chose to develop a nuclear bomb, Pakistan will not hesitate in developing its own nuclear deterrence.

Pakistan had to make a series of tough decisions to successfully test its nuclear weapons, and after 11th May 1998, India’s nuclear tests had created an environment of insecurity and fear across the country. The citizens of Pakistan were intimidated that India’s nuclear weapons have tipped the balance of power in India’s favor, stirring up more bloodshed and violence across the Line of Control and Indian-occupied Kashmir valley.

On this day the defence of the country was made invincible when Pakistan emerged on the world map as a nuclear power.

However, despite its nuclear capabilities, Pakistan has always acted as a responsible and peaceful state that is committed to non-proliferation and regional stability. However, it should not be mistaken that Pakistan would ever hesitate to use its robust nuclear command and control systems to safeguard its border integrity and respond to India’s aggressiveness.

Former Prime Minister Nawaz Sharif, who languishes in Lahore’s Lakhpat Jail, released a statement via PML-N official twitter counter. He said, “On this day the defense of the country was made invincible when Pakistan emerged on the world map as a nuclear power.”

Sharif added, “Youm-e-Takbeer is a day of nation’s honor. When the day is a sign of nation’s unprecedented valiantness and bravery, it also gives a message to the country’s enemies that there would be dire consequences in case of any misadventure against Pakistan”.

Imran Khan: Pakistan will soon emerge as the leading economy in the region

Why did PML-Q not attend dinner hosted by PM Imran Khan?