Zayn Malik possibly collaborating with social rights activist, Malala Yousafzai in her mission of promoting female education globally. The recent social media posts of the two celebratory figures hint at something interesting in the future. 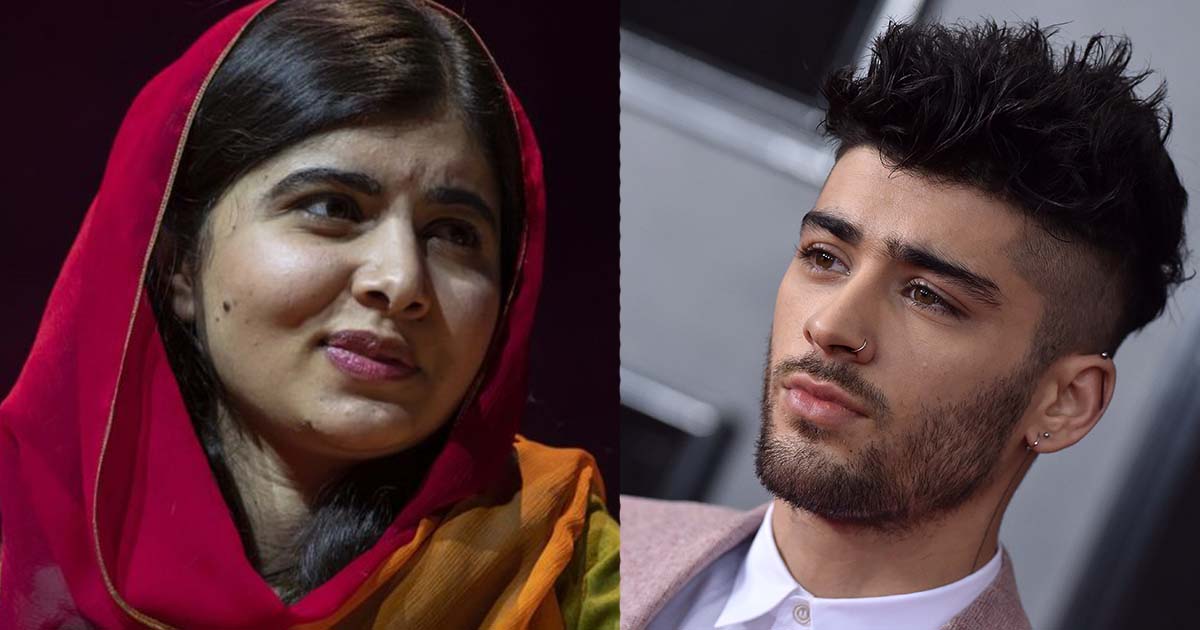 The video started by saying, “Her community thinks educating girls brings nothing more than shame.” Adding further, “Afsana wants #NothingMore than to go to school. Donate to fund and help every girl learn and lead.”

“Girls want #NothingMore than education, opportunity, and equality,” the video said in conclusion.

Zayn Malik shared the video and tagged Malala Yousafzai and Malala Fund in the captions of the video. He then added, “Click the link in bio to see how you can help and learn about the Malala Fund.”

The singer also tweeted the video with the same caption. Yousafzai extended her appreciation for Zayn Malik in a witty comment in which Malala said: “You’re headed in the right direction.”

Yousafzai, since her miraculous recovery from a deadly attack from the Taliban, has been crusading the journey for girl’s education. She became the youngest receiver of Noble Prize in 2014 just at the age of 17. Since then she has been garnering massive international support for her mission.

She has dedicated her life to actively pursue her ambition to promote girls education. Through her charity organization, Malala has supported the education of young girls in Africa and war-torn Middle Eastern country of Syria.

Once in her interview with British Vogue Magazine, Malala Yousafzai asserted that irrespective of circumstances many girls go against the tides to reach school and study. She stressed that depriving girls of education is a global problem and every person be it an economist or feminist must commit themselves to the cause.

“Today, there are more than 130 million girls who are out of school around the world. Many are forced to marry as young as 11 or 12 years old, so instead of learning, they are cooking, cleaning and raising children of their own. In many places, poverty forces girls to go to work so they can support their families,” she stated.

Read more: School in Texas to be named after Malala Yousafzai

Her organization ‘Malala Fund’ donated a heavy amount for the construction of girls’ schools in Swat that was damaged by Taliban militants.

Malala Yousafzai in 2017’s UN convention met various world leaders and urged them to facilitate education for girls. She visited the Syrian refugee girls and provided them with necessary aid for their education.

Although she is immensely praised worldwide but continues to remain a disputed figure in Pakistan, as many admonish her to choose to live abroad after the attack.

Join me now and support Munira, Peace, Rehana and other activists and girls around the world. Thank you so much.
🙏🙏 #GivingTuesday https://t.co/QXlsR4iEZX

Munira, who's working to change laws in Nigeria so all girls can go to school for 12 years. pic.twitter.com/7FRdgJEOBa

Nobel Prize laureate Malala Yousafzai has even made it to the list of the World’s Most Admired People of 2019.

How Karachi Meteorological Department saved lives through its quick action